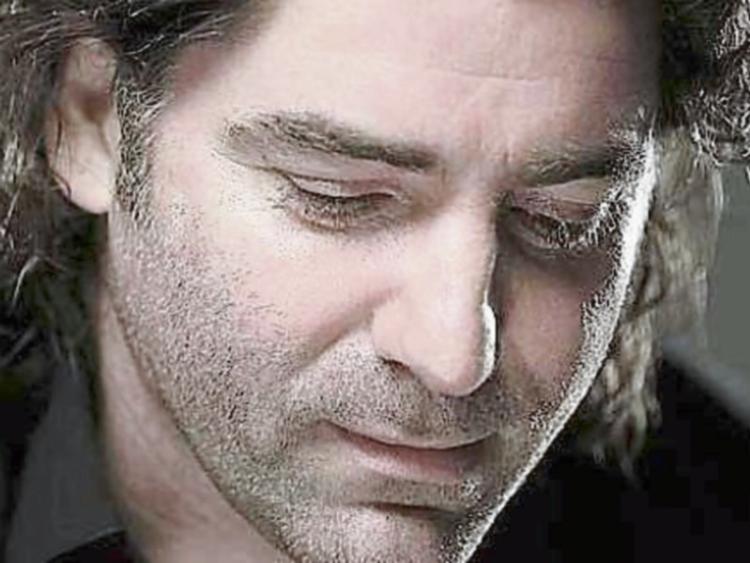 Top international acts Brian Kennedy and Abbaesque have been lined up for this year’s Castlefest in Nenagh Castle grounds.

The festival runs from June 21 to 23, and apart from the main stage, there will be music in many pubs around the town as well as stalls and events for children.

Brian Kennedy will be well known to many in the area as he was a familiar face around Nenagh a few years back when he lived in Ballina / Killaloe.

Abbaesque are the foremost Abba tribute band in the world and have played countless sellout gigs, creating the authentic sound of the Scandinavian band.

Once again, the festival committee, under the chair of Cllr Hughie McGrath, has teamed up with Comhaltas to bring a feast of music to the town.

At the launch in the Castle Field, Cllr McGrath reminded people that the event grew out of an initiative he had called Bop While You Shop, nine years ago. It then became Picnic in the Park, and following the town’s hosting of the Munster Fleadh in 2015, they joined with Comhaltas in 2016 for the first Castlefest.

“We are at a threshold. This now has huge potential and can be a lot bigger,” he said.

Cllr McGrath thanked all those who volunteer to help out, including Tidy Towns and local tour guide Kevin Whelan.

He also thanked Ormond Brass Band for all their help.

Tom Boland of Comhaltas recalled the festival grew out of the fleadh in 2015 when Comhaltas looked at keeping the momentum going by putting on a trad music weekend. They were put in touch with Cllr McGrath and his committee and they saw the need to join forces.

“There was no point in reinventing the wheel,” said Mr Boland.

He said that there was great goodwill in the town for the festival.

“We have the support of the town and we now need to bring it out and and about the town by bringing it into venues such as local pubs” he said.

District manager Marcus O’Connor said the council was delighted to be associated with the festival.

However, he cautioned that if it were to grow it would need more sponsorship. We have a whole host of events happening in Tipperary Town this December. Highlights include a Food and Craft Fair on the 10th. The switching 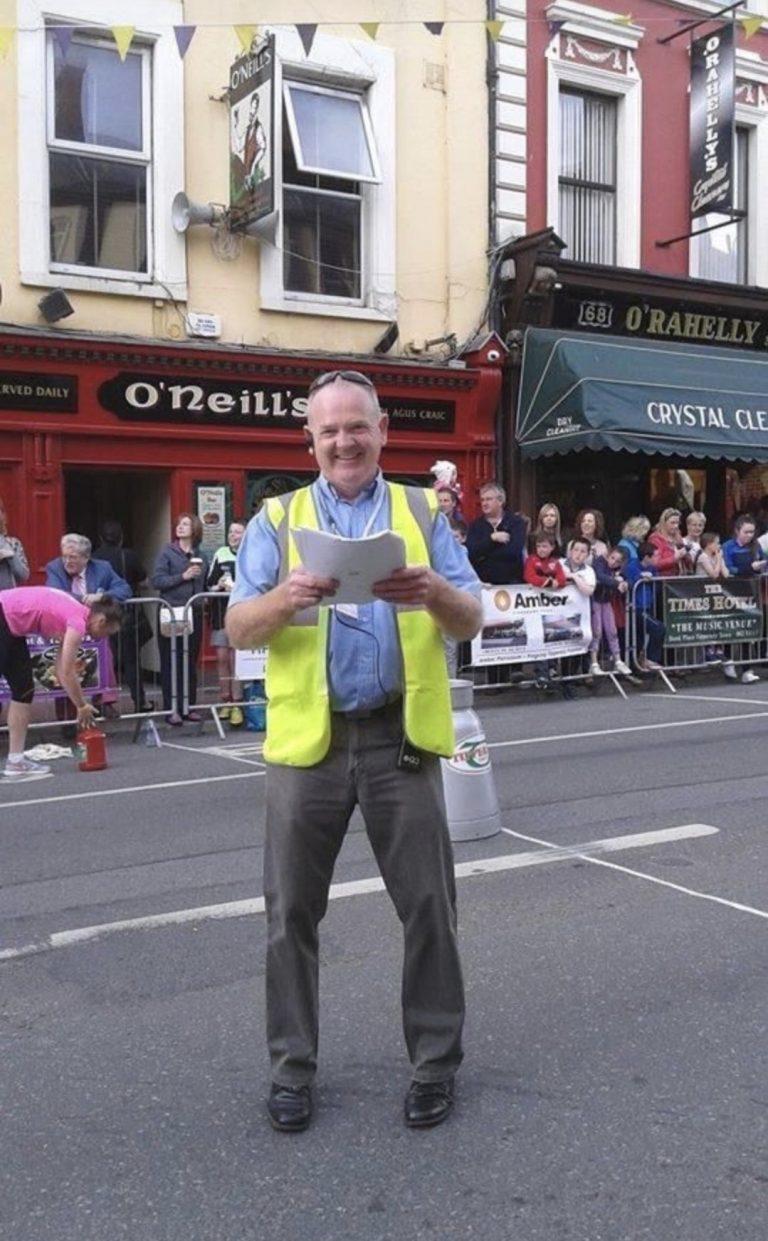 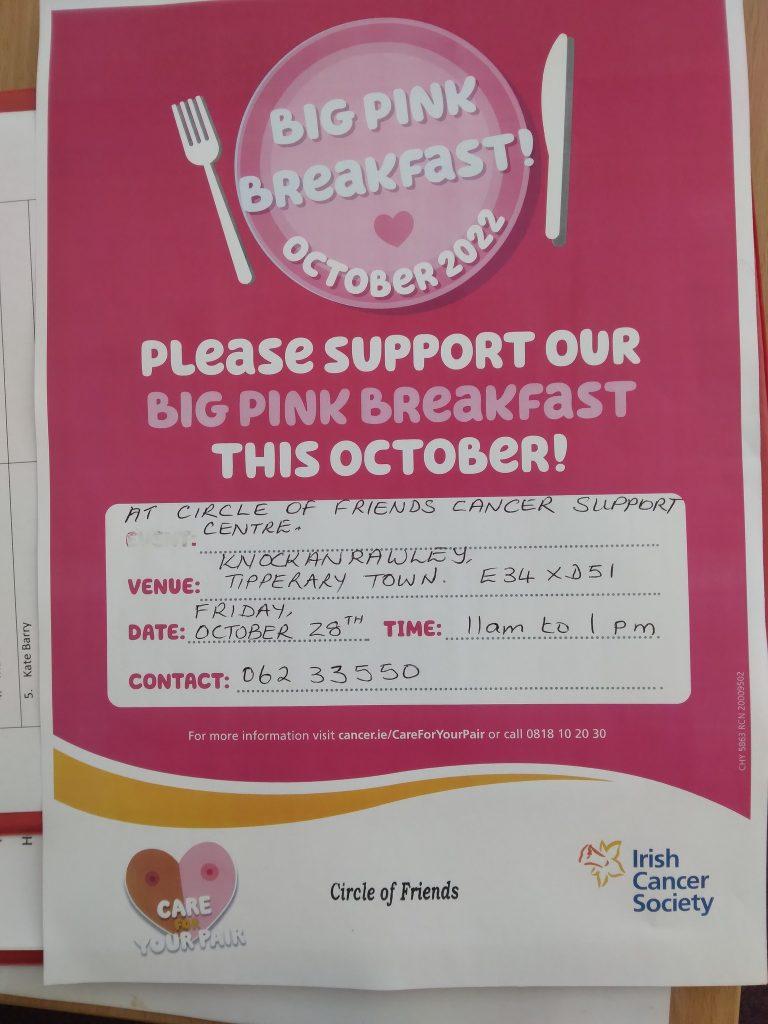 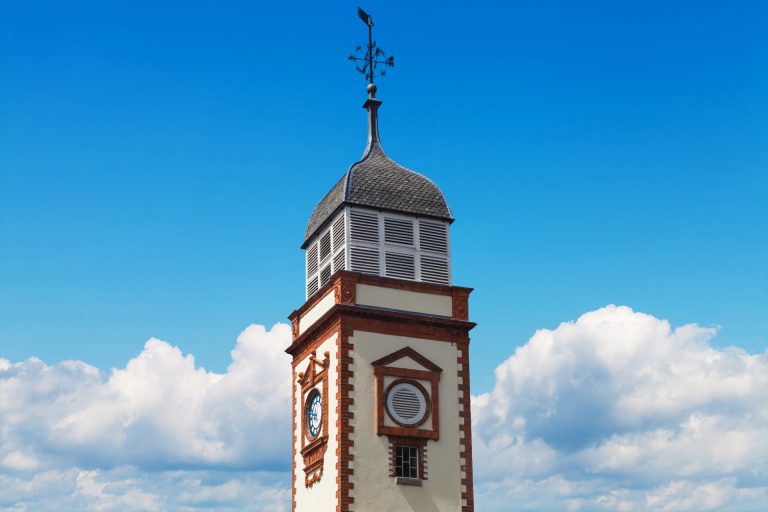 our time, our way Gateway to the Galtee Mountains, Tipperary Town is nestled in the superb and scenic surroundings of the Golden Vale, just four 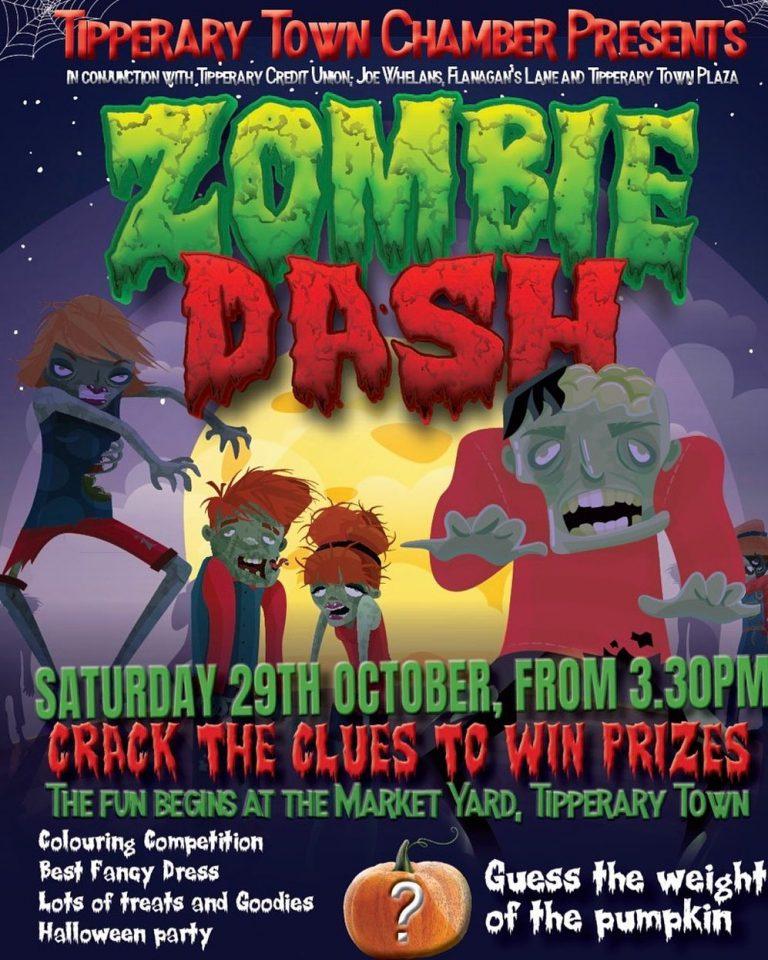 Exciting News  Registration opens Today for Our FREE Zombie Dash. To register visit https://www.tipperarycu.ie/zombie-dash-2022/ It includes a treasure hunt, goodies and competitions, followed by a Halloween party in 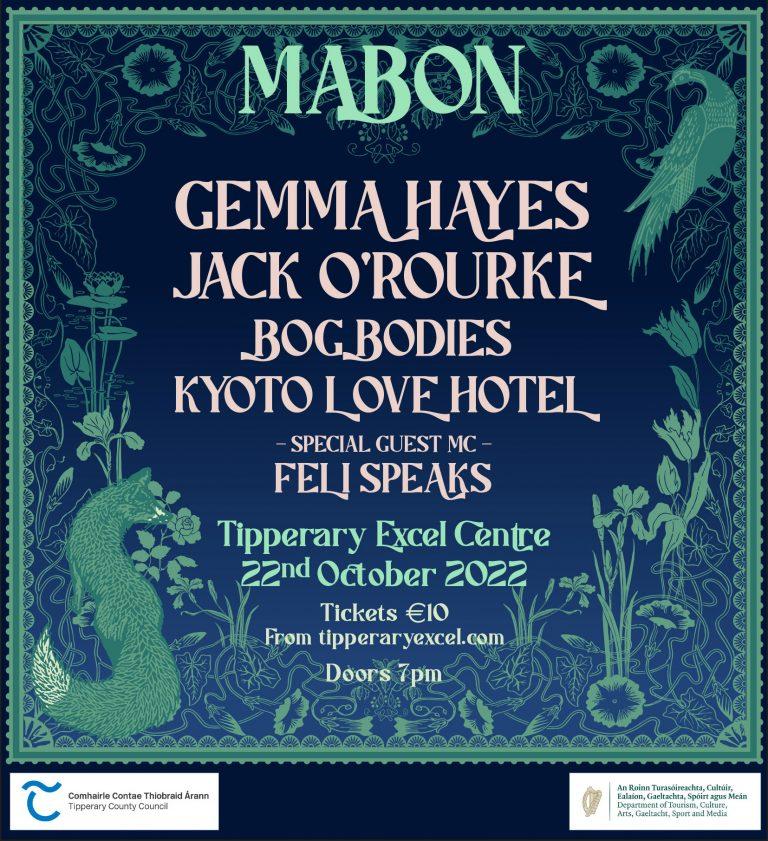