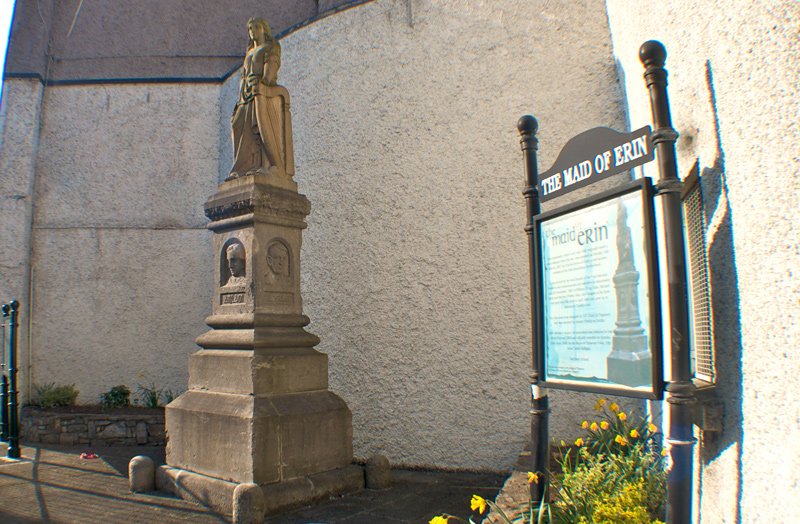 Tipperary Town Historic Town Walk. Tipperary is an unassuming market town with a surprising depth of heritage. Take a stroll along one or other of its several historic walks – laid out along red (3.2km), blue (1.45km), green (1.6km) and orange (1.2km) routes and you’ll soon be drawn to its understated charm.

The red route covers the town centre, kicking off at the Excel Heritage Centre, where a quirky display of memorabilia includes a violin that belonged to Joseph Mary Plunkett, prison letters by Se�n Treacy, and monochrome photographs of young revolutionaries involved in the 1916 rising.

It’s an early clue to the political tradition in the town. The Maid of Erin monument commemorates the Manchester Martyrs, executed in 1867, and another statue on Main Street portrays Charles Kickham, the 19th-century writer and patriot (his house and grave can be seen in Tipperary too).

Tipperary was also the birthplace of John O’Leary, a Fenian who served nine years in English prisons between 1865 and 1874 and the town’s Church Well was endowed by the nationalist MP, William Smith O’Brien. It’s not all about Irish independence however, Tipperary was once the home of Canon Hayes, founder of the community development organisation, Muintir na Tﾭre.

Elsewhere, Tipperary’s heritage trails take in Mutton Pie Hill, site of an old motte and bailey, St. Michael’s graveyard and an old barracks – one of the last major British military installations built in Ireland. One story suggests the barracks were designed to be built in Asia, but due to a War Office error, were erected in Tipperary. They must have made for some chilly winter evenings.

Tipperary is, of course, famous the world over for the World War I song, It’s a Long Way to Tipperary!.
It’s heritage trails also reveal deep ties with the struggle for Irish independence and a British military barracks originally intended for Asia.

No matter how long your journey, however, any visit to this 19th-century haven is worthwhile. Tipperary serves as an excellent base for walking or cycling in the Glen of Aherlow, too. 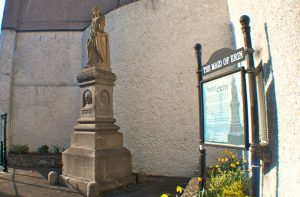