Please Note – As an addition to last week’s Co CCC Meeting, it has now been decided that the Junior B Hurling competition will now be played out to completion i.e. County semi finals & Co final – Thus the winners of the West will progress to meet the winners of the North Junior B Championship , Silvermines, with a view to playing the co semi final on w/e 27th June. 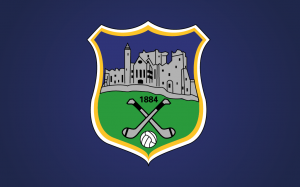 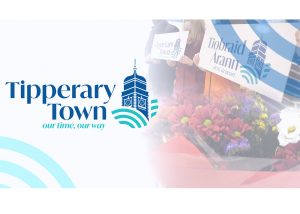 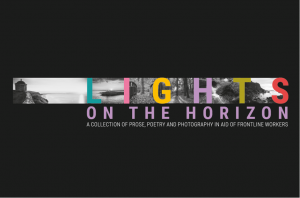 Lights on the Horizon is a literary time capsule of poetry, fiction and drama created to honour our frontline heroes. Endorsed by actor Jeremy Irons, the 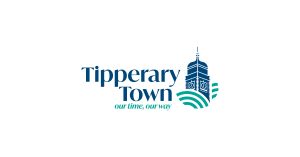 As a small group of people gathered with their face masks firmly in place, their eyes revealed their enthusiasm and passion for the launch of 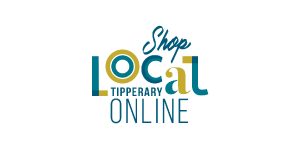 Tipperary County Council has launched an initiative to support local businesses this festive season in light of the challenges faced from COVID19 this year. In 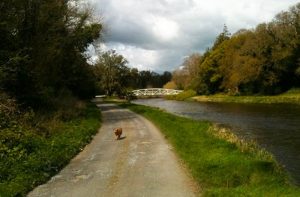