Tipperary man is ‘Student of the Year’ finalist 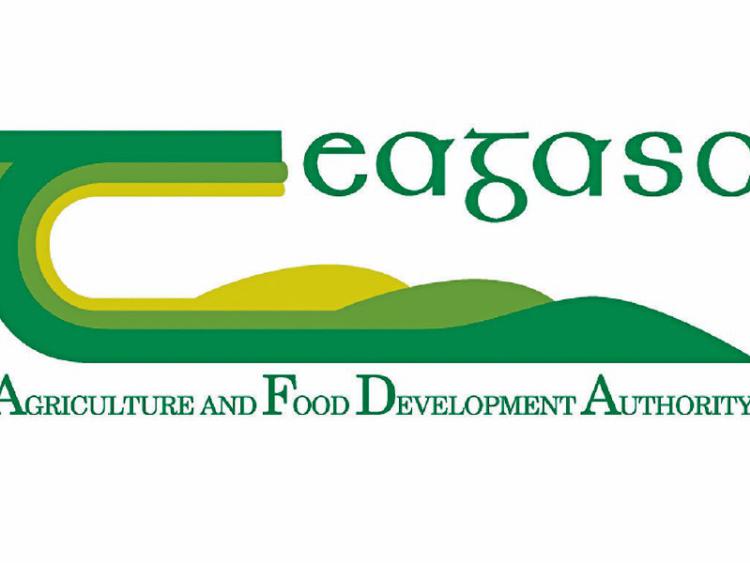 The 2016 winner of the Teagasc/FBD Student of the Year award is Shane Fitzgerald fromKilmagemogue, Portlaw, Co Waterford.
The awards were presented by the Minister for Agriculture, Food and the Marine, Michael Creed TD in Dublin, on Thursday, June 1.
Shane Fitzgerald completed his Teagasc Green Cert programme at Kildalton Agricultural College. FBD Insurance has sponsored the awards since their inception.
There was a strong Tipperary presence in the final six with one student coming from the county and others studying here. Robert Horan, Foyle, Ballinbarry, Thurles was in the last six.
The First Runner-Up Award was presented to Gary Clarke, Glan, Tuam, Co Galway who studied at the Agricultural College in Mountbellew, County Galway.
The Second Runner-Up Award went to Shane Dolan, Avondale, Kilgarvan, Fardrum, Athlone, Co Westmeath. Shane Dolan attended Gurteen Agricultural College in County Tipperary.
Presenting the awards to the finalists, Minister Michael Creed said: “I would like to congratulate the prize winners and all the other students involved. In achieving such high standards, you are well placed to make a strong contribution to the development of the largest indigenous sector in the country. This expanding export orientated sector will benefit greatly from the skills, knowledge and enthusiasm that these young people will bring. I would like to express my appreciation to Teagasc for their commitment to education and training in the agri-food sector and to FBD Insurance for their continuing sponsorship.”
Director of Teagasc, Professor Gerry BoyIe said: “I wish to congratulate all of the Teagasc Student of the Year finalists, all of whom are engaged in farming. I would also like to recognise the support for more than three decades of FBD in sponsoring the Student of the Year and many other Teagasc initiatives aimed at improving farm efficiency and profitability. Today’s finalists, like most Teagasc graduates are, or will become, the owners of a farm. Essentially Teagasc are educating future business owners. How we educate people for the role of business owner will be critically important. From a Teagasc perspective there will be a greater focus on developing the capability of its learners to identify and pursue business opportunities, to look at the world in new ways and to have confidence to adapt to change and challenges. Teagasc education, like all education institutions, needs to reshape education approaches to meet 21st century needs.”
The students receiving awards have all completed the Level 6 agricultural education programmes with Teagasc in 2016. The other finalists were:
• Martin Alexander, Ballinacor, The Cross Roads, Killygordon, Lifford, Co Donegal
• Eamonn Gallagher, Cooladurragh, Conna, Mallow, Co Cork

• Ciaran Taaffe, Funshog, Collon, Co Louth
Tony Pettit, Head of Education in Teagasc said: “The Teagasc / FBD Student of the Year award is a showcase of the potential of our young farmers. All of the finalists demonstrated their passion to improve and develop their farms, be they from a big farm, or small farm, or engaged in full time, or part time farming. This year’s winners represent the confidence and dynamism of the next generation of farmers.
“While technical knowledge remains very important, young farmers are becoming much more conscious of the broader skillsets necessary to run and develop a modern farm business. Given the upswing in other areas of the economy we can expect that fewer school leavers will enrol in agricultural education. The challenge for both Teagasc and the farming sector will be to attract people of the calibre of today’s winners.”