80 jobs and €11m investment announced for Clonmel by C&C 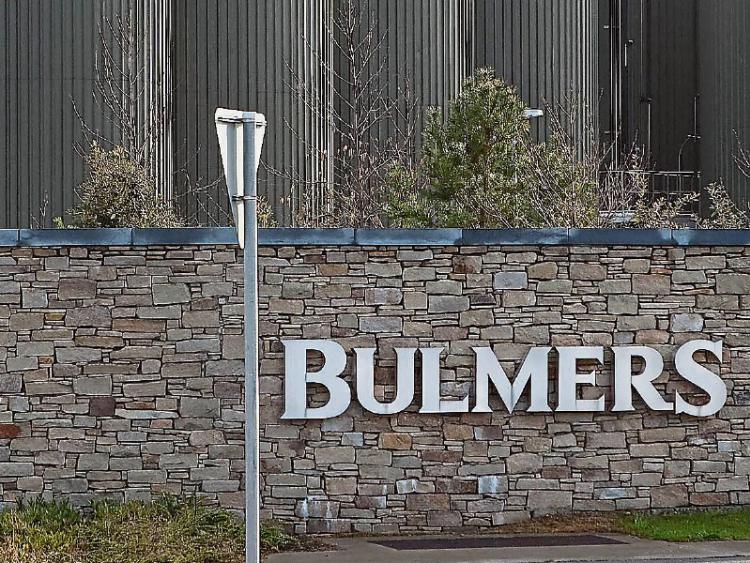 Eighty new jobs are to be created in Clonmel following confirmation by C&C of an €11m investment at its Annerville plant.

Days after the announcement of 200 pharmaceutical jobs at the nearby former Suir Pharma plant on the Waterford Road in Clonmel was made , C&C Clonmel announced an investment that provides a massive boost to the South Tipperary economy.

Pat Morrissey,Group Operations Director C&C , said the investment and installation of the new bottling line was a massive vote of confidence not only in Clonmel but in Ireland.

The high tech new plastic bottling line at the Bulmers Annerville Plant was commissioned in the last week of December and was now up and running.

Some of the new staff have already been recruited and more are in the process of being taken on.

Of the eighty jobs to be created in Clonmel , it is understood that up to twenty of those are people re-locating from Borrisoleigh where over 120 jobs were lost with the closure of the Gleeson’s plant last year.

At the time workers in Borrisoleigh were given the option of redundancy or moving to Clonmel – just under 20 are understood to have taken up the option to relocate.

The new plastic bottling line at Annerville will primarily cater for their own cider and water brands and will also do contract work in Ireland and the UK for companies like Tesco, Sainsbury’s and Bestway.

The new line allows the company to bottle from the 250ml range right up to 3litre size.€10m was spent on the installation of the new plastic bottling line and €1m on the provision of various utilities and warehousing