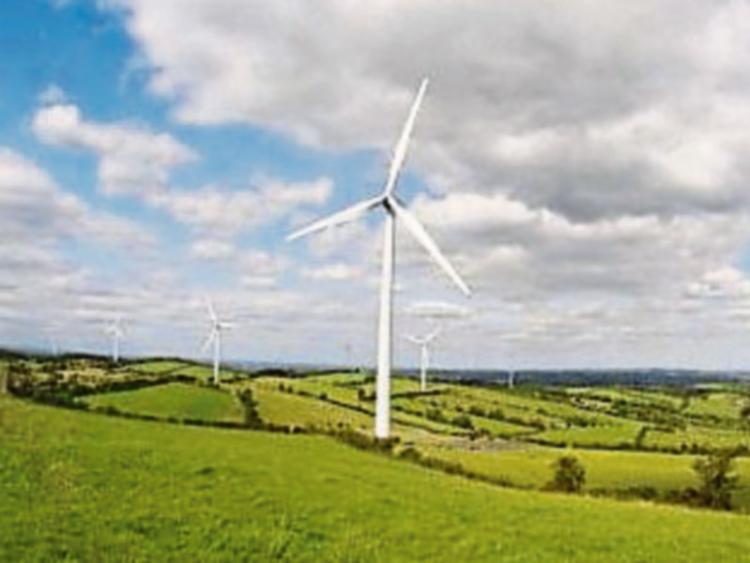 A controversial wind farm planned near Carrick on Suir has been denied planning permission by An Bord Pleanala, it has been announced today (Tuesday).

The proposal by DunoAir for eight industrial wind turbines, 126.5 metres high, on Carrigadoon Hill and Curraghdobbin Hill was met by a vast number of objections from the communities of Faugheen, Ahenny, Ballyneale, Tullahought and the surrounding areas near Carrick on Suir.

The application had also included approximately 6k of new access roads, an electrical sub-station, and a meterological mast.

The Suir Valley Environmental Group has welcomed the news.

“This has been a huge community effort to safeguard the landscape, heritage, community and local environment,” said Suir Valley Environmental Group Chairman, Milo Power. “We are thankful for everyone in our community coming together to fight this development, because in the end, community won out.”
An Bord Pleanála cited the nationally important landscape and heritage and road safety as reasons for the refusal combined with the designation of the area by Tipperary County Council as closed to wind energy development.

In their refusal the Board states that “because of its location on a prominent ridge within a nationally important landscape framed by Slievenamon Mountain and within sight of a number of historic monuments [fusion_builder_container hundred_percent=”yes” overflow=”visible”][fusion_builder_row][fusion_builder_column type=”1_1″ background_position=”left top” background_color=”” border_size=”” border_color=”” border_style=”solid” spacing=”yes” background_image=”” background_repeat=”no-repeat” padding=”” margin_top=”0px” margin_bottom=”0px” class=”” id=”” animation_type=”” animation_speed=”0.3″ animation_direction=”left” hide_on_mobile=”no” center_content=”no” min_height=”none”][the development] would have unacceptable visual and landscape impacts in such a sensitive area.”

Addressing proposed road access the report continues: ”The Board considered that this local road and access arrangement would be unsuitable for a construction project of the nature and scale proposed. The proposed development would, therefore, endanger public safety by way of traffic hazard.”
“We are delighted that An Bord Pleanála has upheld Tipperary County Council’s decision to refuse permission for these wind turbines in the foothills of Sliabh na mBan,” said Pete Smith, Suir Valley Environmental Group PRO.

In 2016 Tipperary County Council closed Carrigadoon and Curraghdobbin Hills to wind energy development, however the north side of the hills in the Ahenny area remains open.