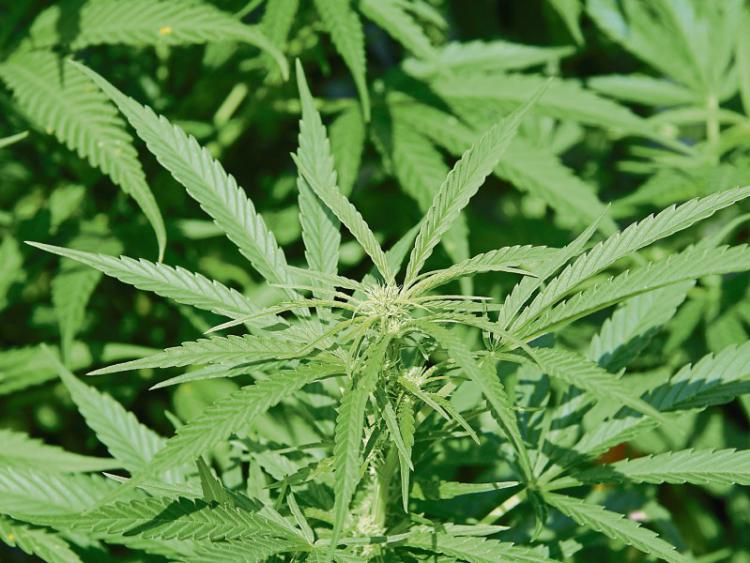 Gardaí were alerted to a massive cannabis growhouse in Tipperary because the electricity suppy to the property had been cut and the ESB meters by-passed.The growhouse in an isolated area near the West Tipperary village of Hollyford was on an ‘industrial level’, a sitting of Clonmel Circuit Court was told.

Over one thousand cannabis plants were discovered on the site with a value of €864,000.

The court heard that over €30,000 had been invested in the venture, which saw three upstairs bedrooms converted into nurseries to start the plants growing.

In addition to a Garda intelligence operation, the by-passing of the ESB meters had raised suspicion about what went on at the property.

The growhouse included 45 hanging lamps, which were the heat source for growth, as well as extractor fans and filters to remove the smell of cannabis from the property. Compost, food fertilisers and water pumps were also found there, as well as additional transformers and converters.

Two men were jailed last week for possession of a controlled drug with a value of €13,000 or more for unlawful sale or supply.

“This was a very sizeable and very sophisticated operation”, said Judge Tom Teehan, although he accepted that the true value of the drugs being cultivated may have been lower.

After the plants started growing in the bedrooms, they were then moved into a barn 100 yards away, where a growhouse on “an industrial level” had been set up.

The court heard that the property was isolated and remote, located a kilometre off a secondary road and access to it was fairly restricted.