Tipperary Housing scheme a “non-runner” due to local objections 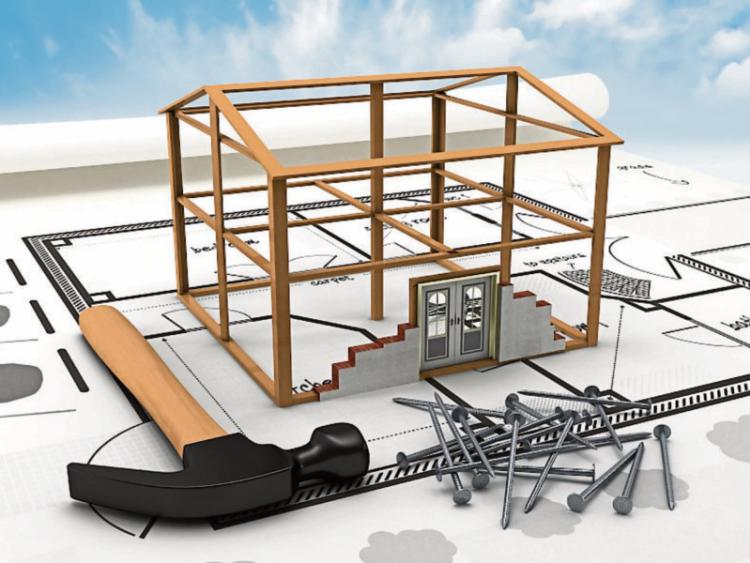 A councillor has called on Tipperary County Council to abandon its plan for six social houses at Lower Ballylynch in Carrick-on-Suir.

Sinn Féin Cllr David Dunne told Carrick Municipal District’s monthly meeting the housing scheme planned for this area of his hometown was a “non-runner” because local residents didn’t want it and will object.

He said there was no point going ahead with this housing project and pointed to a dispute over access to the site where the Council proposed building the scheme.

The Council is at the first design stage of planning these six houses and has acknowledged there is an issue in relation to access to the site.

County Council Housing Director Clare Curley said she appreciated there were complications with this project but at this stage a proposal was being prepared.

She argued that the Council wouldn’t be doing its job if it didn’t consider the land for housing.

Cllr Dunne pointed out that he had no problem with the masterplan the Council is devising for its landbank on the other side of the town at Coolnamuck in Carrickbeg.

He called on the Council to produce a time line in relation to the production of this masterplan for public and private housing and commerical development at the site and its implementation.