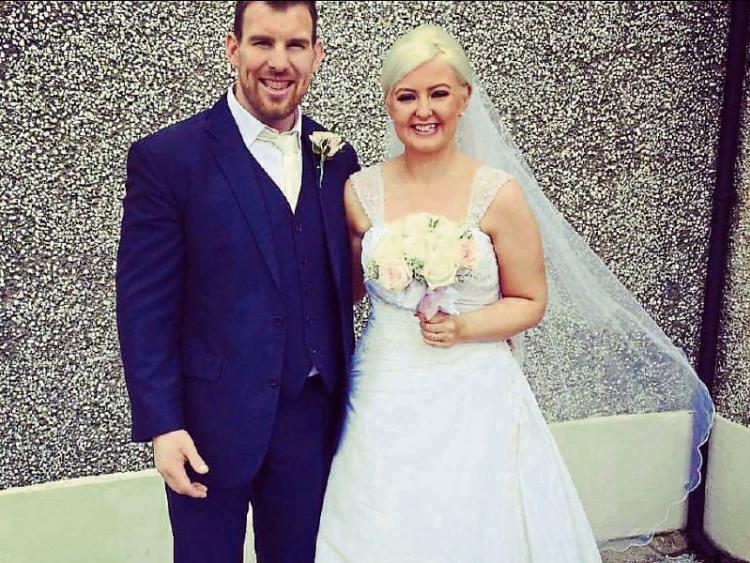 Four times kidney transplant recipient Orla Hogan Ryan from Ballycommon, Nenagh was presented with a Annerville Special Achievement Award in Clonmel in February this year in recognition of her outstanding success at the European Transplant & Dialysis Sports Championships in Finland which were held last summer.

At the games she scooped three medals including two silver for swimming events – the 50m breast stroke and the 50m freestyle – as well as a bronze medal in the ball throw event.

She underwent two kidney transplants in 1991, one from a living donor, her mother and one from a deceased donor.

In 1999 she underwent her 3rd transplant, this time it was thanks to the generosity of the family of another deceased organ donor and then in 2008 when her kidney function failed once again, she and her brother Cathal under a living donor kidney transplant.

Orla has five siblings and comes from a well known sporting family in Tipperary, her father played hurling for Tipperary when they won the all-Ireland hurling finals in 1971.

Eoin Shanahan’s story
Eoin Shanahan (31), from Childers Park, Thurles,Tipperary is one of Ireland’s Strongest Men. He underwent a pre emptive kidney transplant last November which followed his wedding to Hayley in August 2016.

By the time he was 29 his kidney function was quickly declining which was affecting his ability to do things and eventually he had to take a break from competition.

He didn’t compete since as in the year leading up to his transplant he had very little energy and when he came home from work (he lifts and fits tyres which is a workout in itself!) he was exhausted and went to bed. He is gradually regaining his strength.

Read more about Eoin’s story online with The Nationalist next week.