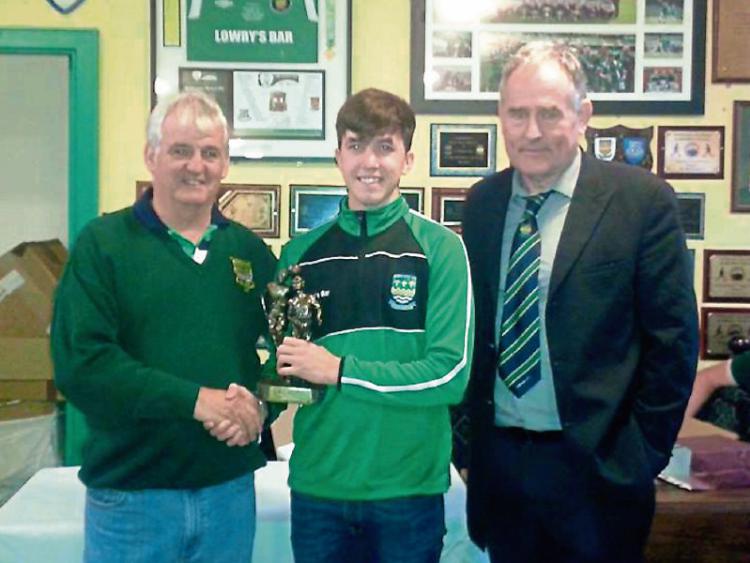 St. Michaels AFC held their medal presentations last week at Cooke Park in the clubhouse. There was a large turnout of players, families and friends and club President Mick Flynn and his wife Rita also attended.

St. Michaels AFC completed the double in 2017 winning the TSDL Premier and Youth League and also the Tipperary Youths Cup and Tipperary Cup.

“This was an excellent season for St. Michaels with our juniors also getting to the final of Munster Junior Cup, which is such a difficult Cup to win, and our 2nd team are also holding their own in a difficult Division 1 League,” said PRO Sandra Flynn.

“We have the Munster Champions Cup to look forward to again, having won our TSDL Premier League, so all roads lead to season 2017/2018.”

Club Chairman Raymond Lonergan made a great speech and also a speech was read out on behalf of our Club President on the night.

They also thanked St. Michael’s very loyal supporters and sponsors. “We had a lot of away games in the Munster Junior Cup and your support, as always, was second to none,” added PRO Sandra Flynn.