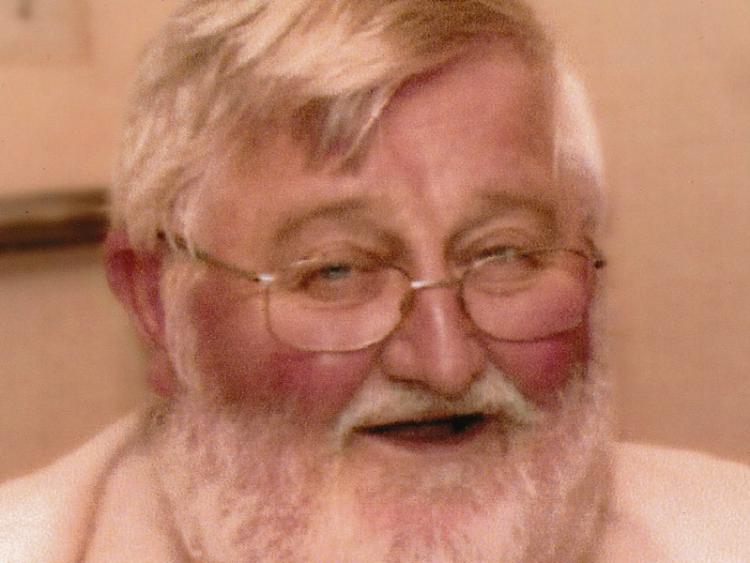 Born in Clonmel on 24th November 1937 to Annie May McCarthy  (Abbeyside, Dungarvan) and Jack Fennessy (Clonmel), Cianán is predeceased by his brother Dr. John Fennessy (University of Chicago).

After his schooling at C.B.S. Clonmel and Glenstal Abbey, Cianán attended U.C.D. and graduated with a degree in Law. He then spent some time in England, first working as a teacher and subsequently in the legal department of Lloyd’s Bank.

In 1963 Cianán joined the Royal Air Force. This led to an exciting and interesting career, serving in Borneo, Aden, Ballykelly, Co. Derry, Malta and finally in Uxbridge, England.

In 1979 he returned to Ireland and married his wife Bríd. They spent twenty seven years in Clonmel where Cianán worked as a recruitment and personnel officer with M.F. Kent. During this period he continued his travels overseas working in India and the Philippines. On leaving Kent’s he opened a convenience store in Irishtown, Clonmel followed by a stint as steward in the Donoughmore Club, Clonmel, invigilator for the Census and finally ran courses for the V.E.C. in Carrick-on-Suir.

An avid reader, Cianán had a particular interest in history; local, national and world,particularly military history being a member of The Military History Society of Ireland (M.H.S.I.), R.A.F. Association and The Royal British Legion.In 2006 he and Bríd moved to live in Abbeyside while they continued to enjoy travel for holidays. Cianán died peacefully at University Hospital Waterford on Friday 2nd June 2017. He is survived by his wife Bríd, his sister Nora Stapleton (Waterford), brother-in-law Rev. Canon O’Sullivan (Coatbridge, Scotland), sisters-in-law Ann Fennessy (Chicago), Nora O’Connor (Dingle) and Patricia Boyle (Tralee), nieces, nephews (Ireland and Chicago), cousins, relatives and many friends.

Cianán lay in repose at The Kiely Funeral Home, Dungarvan on Sunday 4th June where many people came to pay their respects and console the bereaved. Later removal took place to St. Augustine’s Church, Abbeyside. On arrival Fr. Ned Hassett P.P. led the Service of Reception. The Liturgy of the Word was read by Orla Stapleton (niece).

Requiem Mass in thanksgiving for Cianán’s life was celebrated by Fr.  Hassett P.P. on Monday 5th June. Items with symbolic meaning were presented at the beginning of Mass; Lorraine Stapleton (niece) brought an R.A.F. plaque from Malta; Muiris Boyle McConnell presented a copy of the Tipperary Journal and a pack of cards was brought by Catherine Boyle McConnell.

Cianán was laid to rest in the adjoining Cemetery where Fr. Hassett P.P. led the Rite of Committal and imparted the graveside blessing.

Month’s Mind Mass for Cianán will be celebrated in St. Mary’s Church, Irishtown, Clonmel on Saturday 8th July at 10 a.m.