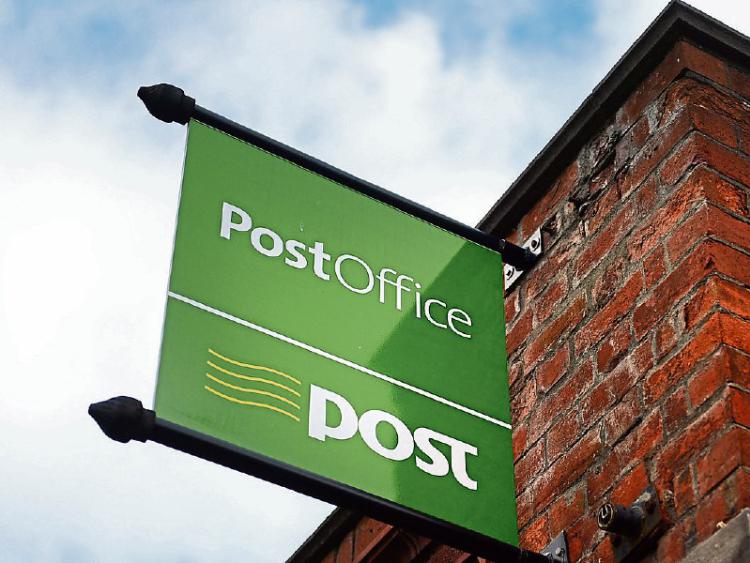 CALL FOR SUPPORT FOR HORSE AND JOCKEY MEETING

Tipperary Fianna Fáil TD, Jackie Cahill is calling on those who want to protect the future of the county’s post office network to attend his public meeting, this Thursday, 1st June at 8pm in the Horse and Jockey Hotel.

“Joining me on the night will be my party’s spokesperson on communications, Timmy Dooley TD and a representative from the Irish Postmasters Union.

“Additionally, Senator Marc Daly, Fianna Fáil Seanad Spokesperson on Foreign Affairs will discuss the challenges rural counties, such as Tipperary, will face as a result of the decision of the UK to leave the European Union.

“In recent weeks, we have heard that the Government are considering closing up to 300 post offices, some of which could be in Tipperary and Kilkenny.

“Postmasters feel betrayed that the Bobby Kerr proposals have not been delivered. Many promises were made by the Government to them on how they would support a vibrant post office network.

“Additional services such as delivering Motor Tax and basic banking services need to be rolled out to ensure that the current model remains sustainable. Post Offices in Tipperary should be used as community hubs with the ability to provide transport, tourism and training services to local people.

“The Government wants to take the easy option of closing post offices rather than being creative about their future. Increasing the number of services that they have to offer is the key to seeing the network thrive.

“Fianna Fáil recognises that the local post office is the fabric of many communities. The closure of post offices will only add to hardship that rural communities in our county have suffered problem in recent years and must be resisted.

Speaking about the challenge of Brexit for rural counties, Deputy Cahill added:

“Within eight weeks of the decision last week, we saw the closure of the McDonald’s mushroom factory, with the loss of 70 jobs, as a result of severe fluctuations in sterling against the Euro.

“A hard Brexit, as is being planned by the UK Conservative government, will threaten the agri-food industry in Tipperary. A major proportion of our food exports head straight to Britain, or up north. Any attempt to apply tariffs on these products will cripple farmers, and destroy their profit margins.

“I want to hear the opinions of the people of Tipperary on what they want to see from the Government in terms of enhancing the post office network and protecting Irish jobs potentially affected by Brexit. I would urge everyone with an interest in having their voice heard to attend the meeting on Thursday, June 1st,” concluded Cahill.