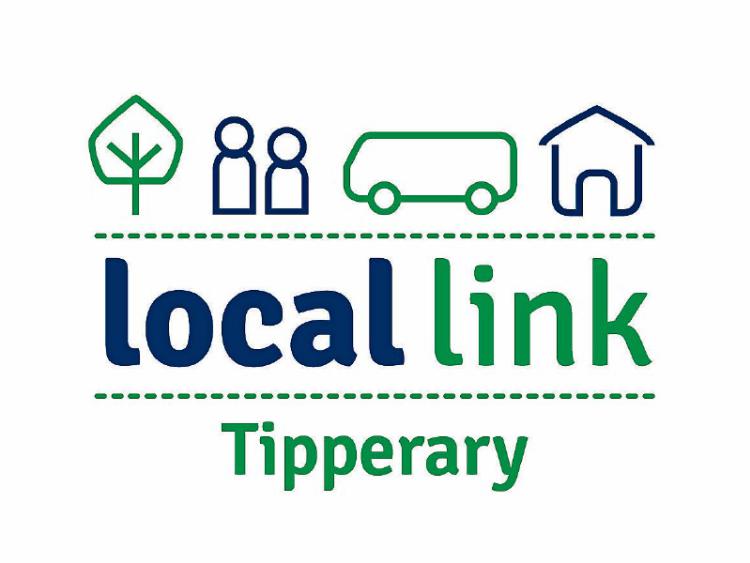 Local Link Tipperary, which manages public bus services in rural areas and within towns, is to provide the bus services, which will run on the five weekdays.

One service will link Ballingarry, Killenaule and other east Tipperary communities with Thurles and the other will run between Tipperary Town, Cahir and Cashel.

Anthony Moroney, Manager of Local Link Tipperary, said the tendering process to sub-contract the two new bus routes to private bus operators will take place over the next four to six weeks and they aim to have the new services up and running in July/August.

Mr Moroney said the two new bus services, along with a third new service for Roscrea town, represented a significant investment by the National Transport Authority under its Rual Transport Programme.

It’s planned that two Local Link buses will run twice daily from Ballingarry to Thurles with two evening return services to Ballingarry. The buses will stop in Killenaule and also in Ballynonty, Glengoole and Littleton before reaching Thurles.

Mulllinahone Independent Cllr Eddie O’Meara, who is Carrick-on-Suir Municipal District’s representative on the board of Tipperary Local Link, has welcomed the new Ballingarry to Thurles route and said it will be ideal for college students commuting to LIT’s Thurles campus and people working in Thurles.

He pointed out that one of the bus’ two stops in Thurles will be at the LIT Thurles campus. The other will be in Thurles town centre.

Cllr O’Meara said the new bus service will also provide an important social service for people without private transport in these East Tipp communities that will enable them to travel from rural areas to Thurles to shop, access social welfare, medical and other services.

Meanwhile, four buses will operate on the Cashel-Cahir -Tipperary route.

Mr Moroney said it was proposed that the first bus will leave Abbey St. in Tipperary Town at 7.30am daily and go first to Limerick Junction Rail Station then return to Tipperary and travel to Cahir via Bansha. It will arrive in Cahir in time for passengers to connect to the Cahir to Waterford Bus Eireann service.

The bus will then travel to Cashel via New Inn and arrive at Cashel around 8.50am. It will leave Cashel at 9am and return to Tipperary via Golden and Kilfeacle, arriving at 9.35am in time for passengers to connect to Bus Eireann’s Tipperary to Limerick bus. The final leg of the route will be another trip to Limerick Junction and back to Tipperary.

Mr Moroney said it was proposed that other buses on this route will leave from Tipperary at 10.30am, 2pm and 4.45pm.

He stressed the timetables he had outlined for the two new routes were only proposed and not finalised at this stage.

Mr Moroney pointed out that the Free Travel Pass will be accepted on both bus services and that the bus on the Tipperary-Cahir-Cashel route will be wheelchair accessible.