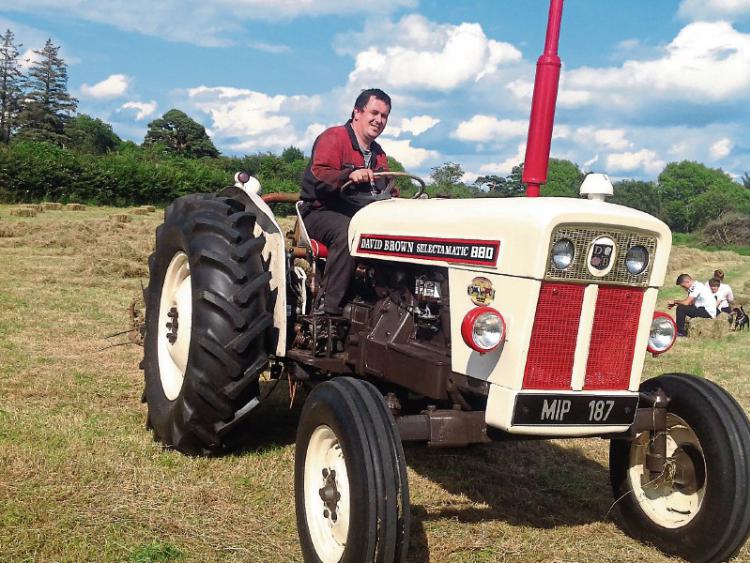 Tractor Celebration! The David Brown tractor at Clonoulty Vintage Day RECOGNITION OF ICONIC FARM TRACTOR On Sunday August 20, Clonoulty Rossmore Vintage Club will host their 17th annual Vintage Rally in Clonoulty Village. They are planning a spectacular display of David Brown tractors, with 75 tractors being used to spell out the name. This is […] 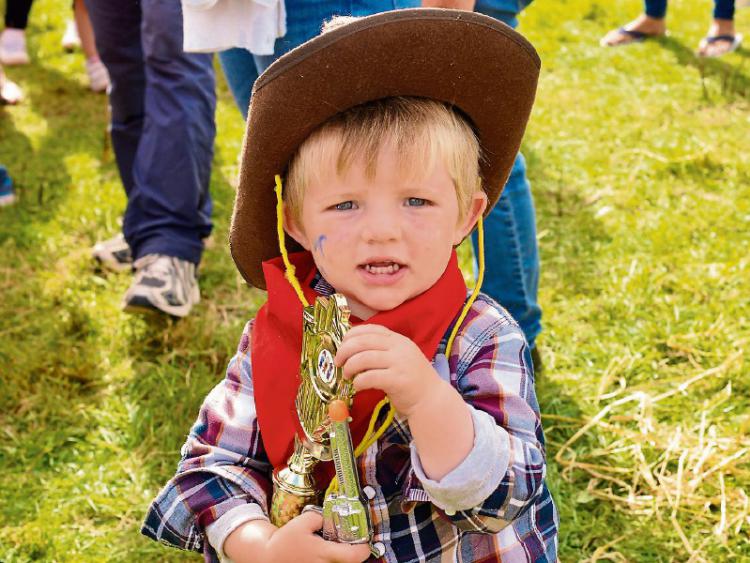 Enjoying last year’s Bansha Show: Eoghan O’Neil from Cappawhite who came 1st in the under 6 category of the Fancy Dress competition. The 61st Bansha Agricultural and Industrial Show takes place on Wednesday 23rd August 2017 by kind permission of the Hogan and the White family. The Committee welcome everyone to the Bansha show for […] 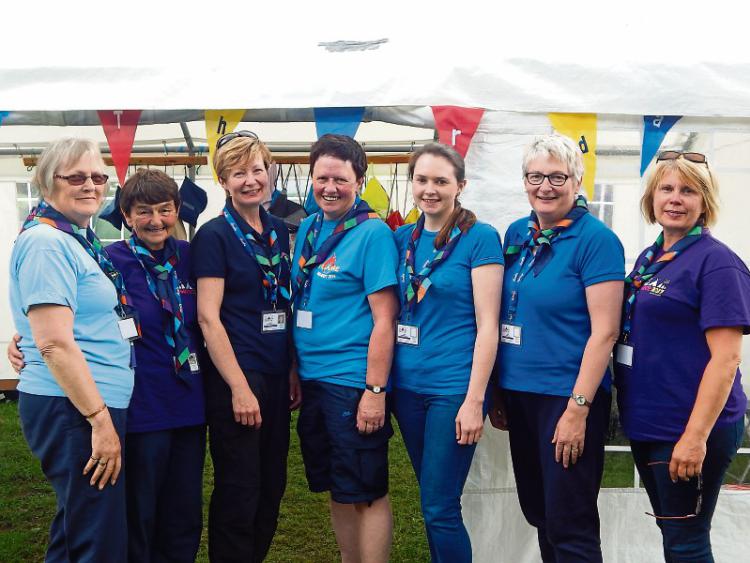 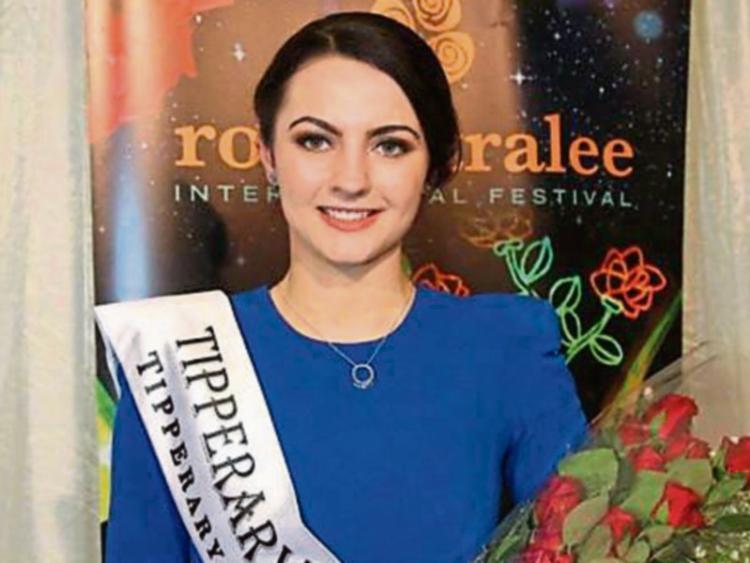 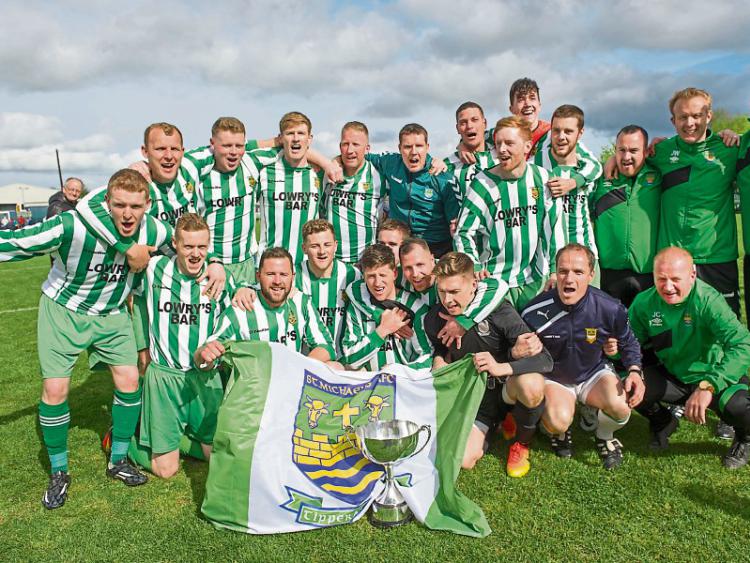 St. Michael’s begin the defence of their Premier Division title on Friday night. South Tipperary junior soccer gets back into full swing this weekend with a full range of games across four divisions. Champions St. Michael’s kick off the season with a home tie against Two Mile Borris at Cooke Park on Friday evening. Rivals […] 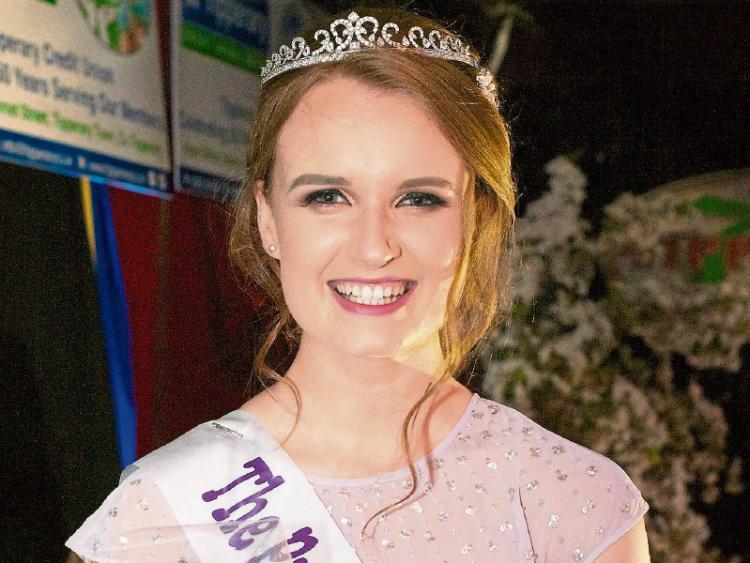 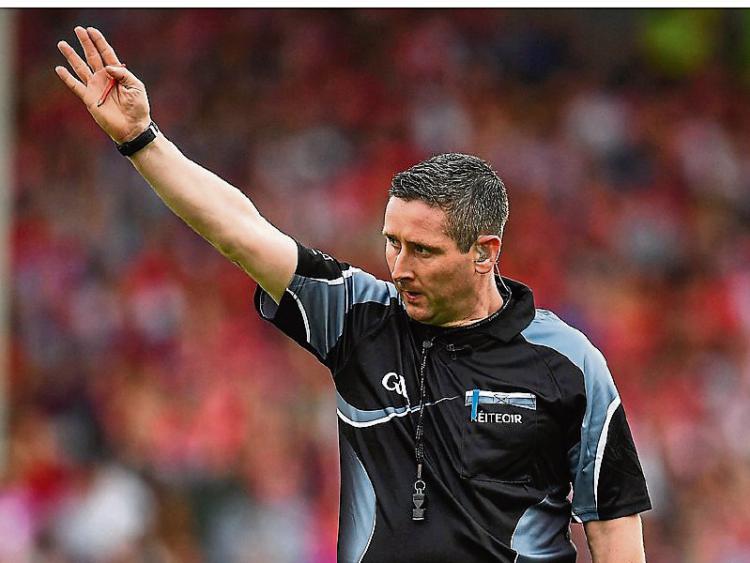 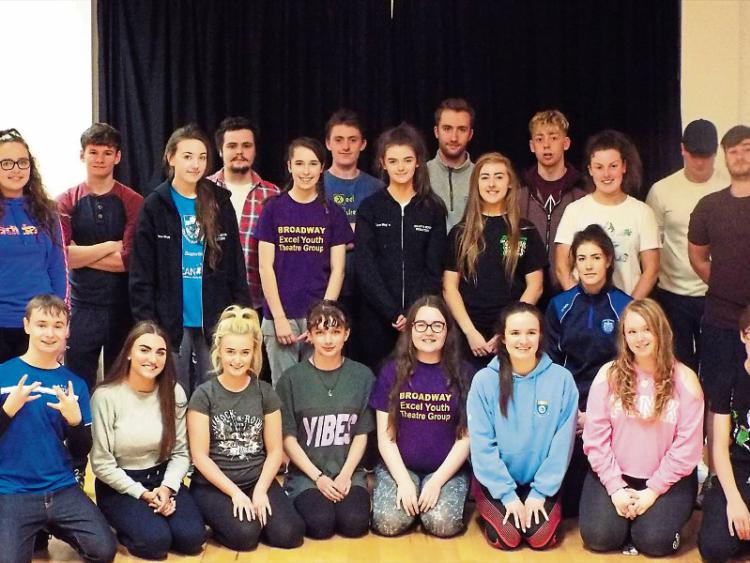 Performers from the Excel Theatre Group We are in for another special treat as the Simon Ryan Theatre hosts the talented Excel Youth Theatre group’s production of, On Broadway, on August 17, 18 and 19th at the Tipperary Excel. Under the direction of Michael O’Donoghue, MaryRose and Ave McNally and Gillian Hewitt Fitzgerald, Tipperary’s talented […] 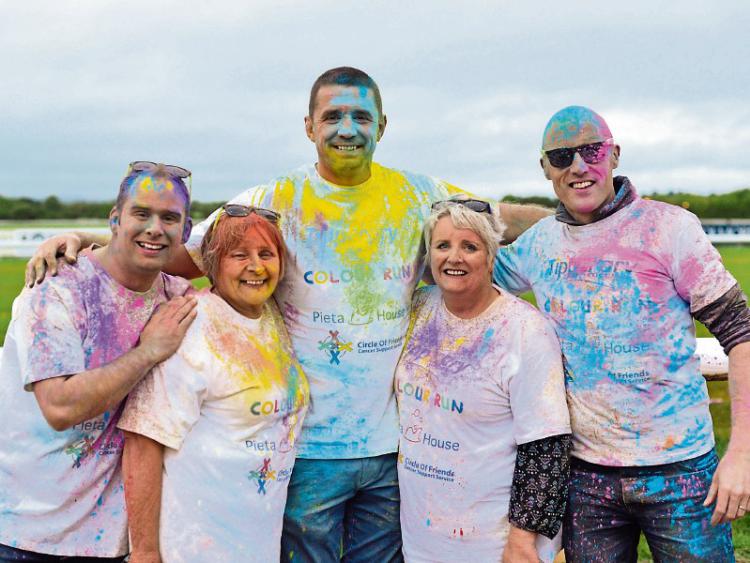