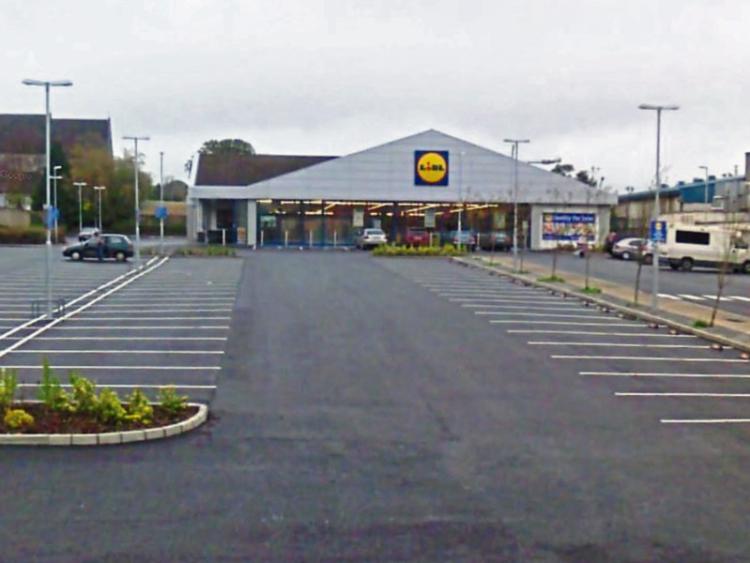 EXISTING LIDL TO BE DEMOLISHED & REBUILT WITH OFF-LICENCE AND BAKERY  German retail giant Lidl has lodged plans to re-develop their Tipperary town discount store located in Bank Place, just off Main Street.The plans were lodged on July 21st, and are described as: “ the demolition of the existing Lidl Licenced Discount Foodstore (1,340 sq […] 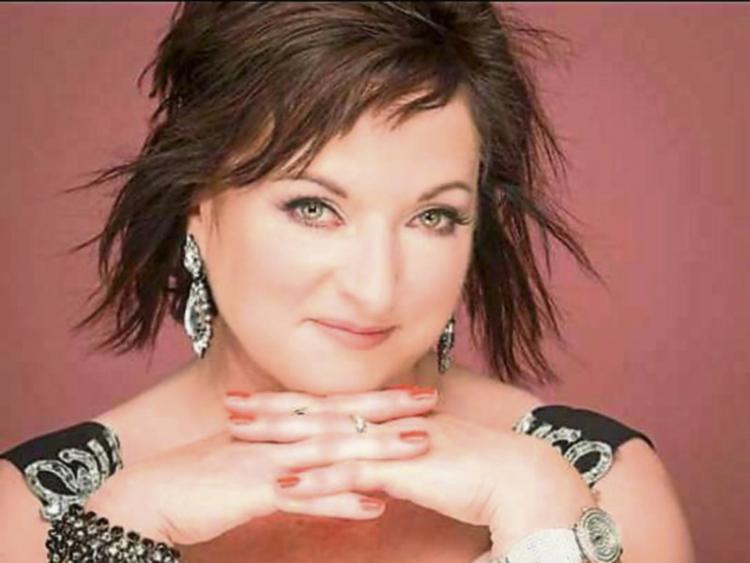 Tipperary’s Queen of Country Louise Morrissey has paid a moving tribute to country legend Glen Campbell, who died this Tuesday aged 81 after a long battle with Alzheimer’s Disease. Ms Morrissey joined a number of prominent Tipperary musicians in paying tribute to the man who brought the world such songs as Rhinestone Cowboy, By the Time I […] 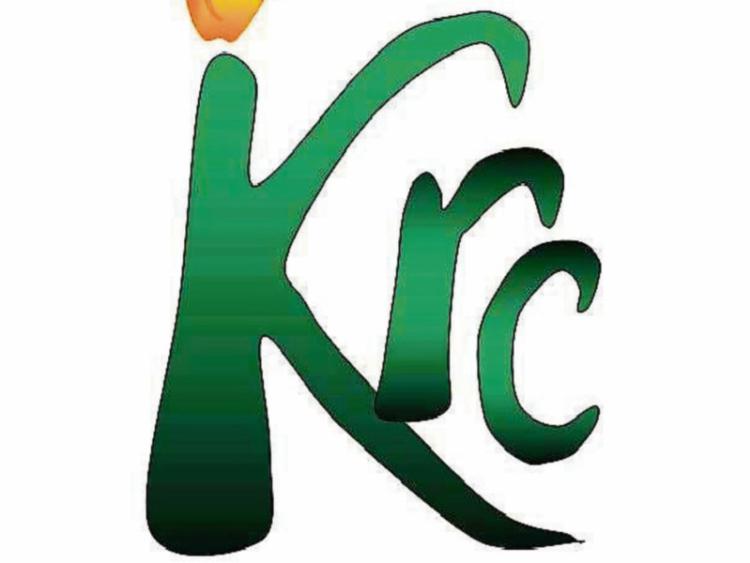 Knockanrawley Resource Centre are currently recruting for their ‘ Getting Citizens on Line’ programme. The next class will commence on Thursday, September 7th, at 10am to 12 noon. The course will run over five Thursday mornings, namely the 7th, 14th, 21st, and 28th September, and Tuesday 3rd October 2017. This programme is free of charge […] 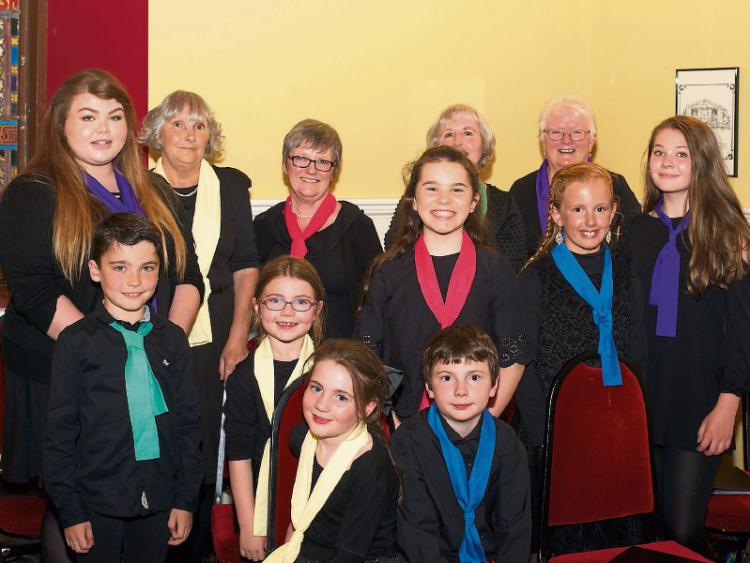 CIRCLE OF FRIENDS  The Circle of Friends Cancer Care Unit in Tipperary Town now has a choir in addition to the other alternative therapies and services for people with cancer and their friends and family members.They were delighted when Mary Ronayne, a professional in music and theatre for over 30 years, offered her skills of […] 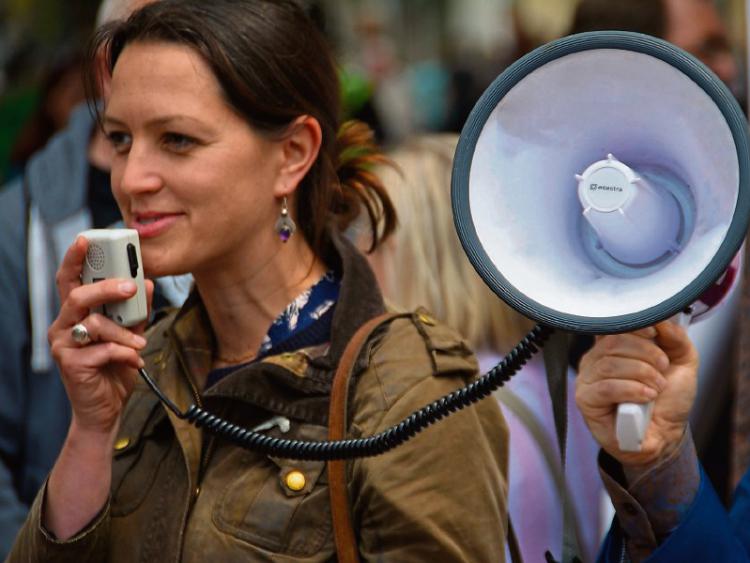 TIPP V GALWAY – THIS TIME *WE* WIN!  Speak with a Tipperary accent? Shout it loud!Tipperary voices are some of the sweetest in Ireland – it’s official! Well… at least more people want to listen to a Tipperary person speak than someone from our GAA rivals in Galways or Kilkenny! (OK it’s not winning an […]