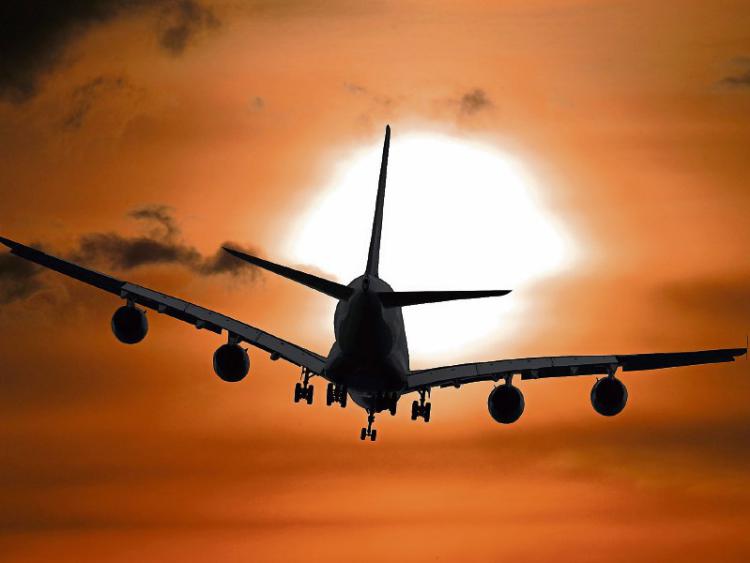 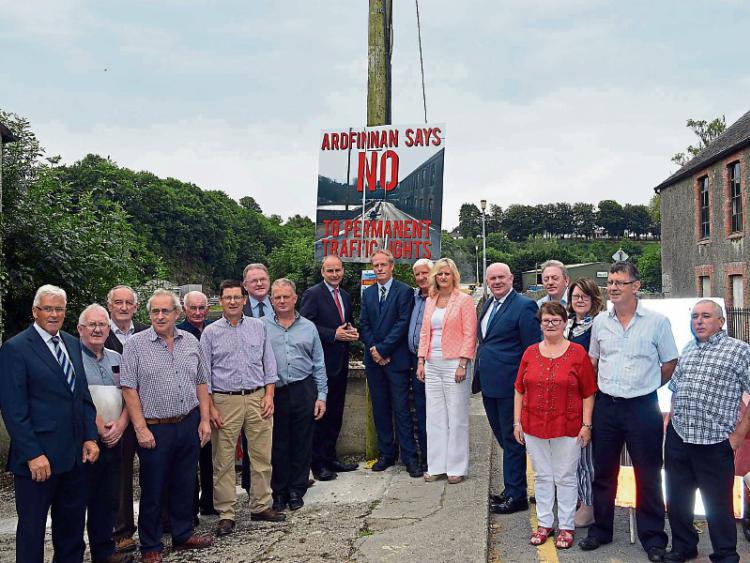 Ardfinnan welcomed Fianna Fáil leader, Micheál Martin to the village on Tuesday morning to meet with some of the locals and sympathise with the issues that are arising due to the ongoing single lane of traffic going over the historic bridge which connects both sides of the village. Deputy Martin arrived in the village to […] 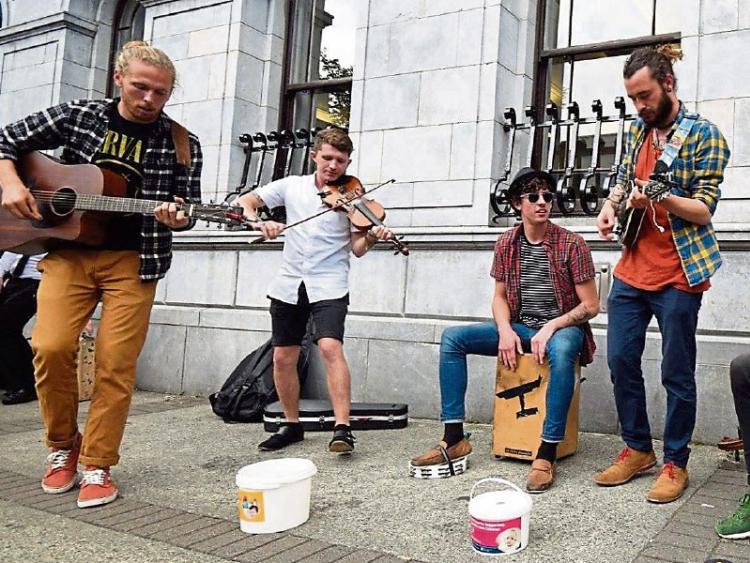 AUGUST 10TH -13TH, RAISING FUNDS FOR OUR LADY’S CHILDREN’S HOSPITAL IN CRUMLIN It’s all happening from Thursday August 10th to Sunday August 13th around the parks, streets, hotels and venues in Clonmel, when the town’s annual Busking Festival takes place. The event brings the town to life each year and all proceeds from collections taken […] 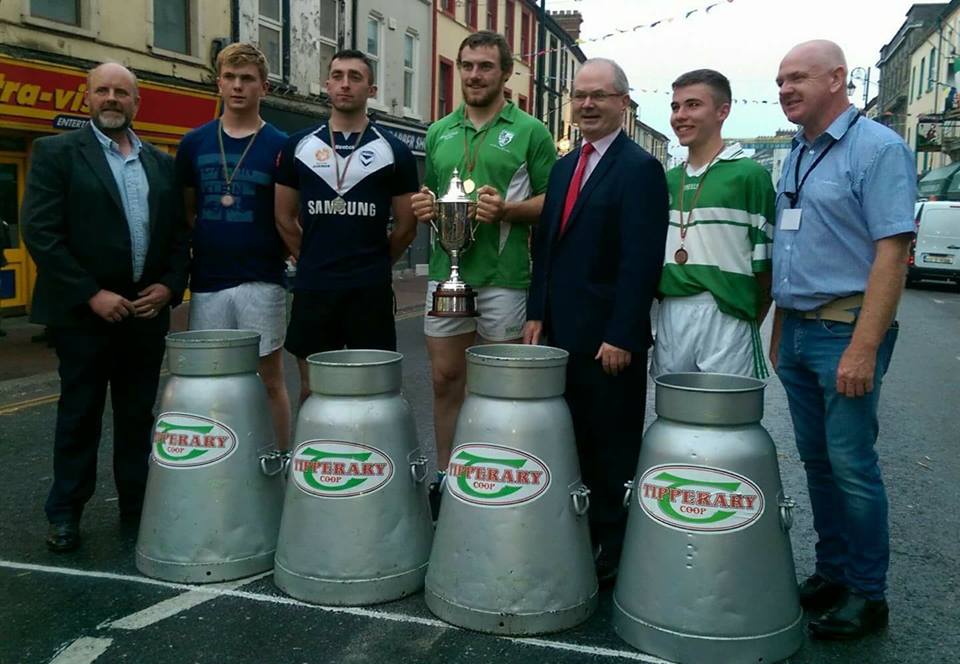 ALL-IRELAND CHURN ROLLING CHAMPIONSHPS It is one of the most nail-biting, exciting, outstanding annual events in Tipperary town and this year the All-Ireland Churn Rolling championship once again delivered fantastic, family entertainment. This year’s championships took place on Friday and Saturday evening that included athletes of all ages, with some of the finest local athletes […]

Champions Tipperary play Galway in the All Ireland hurling semi-final 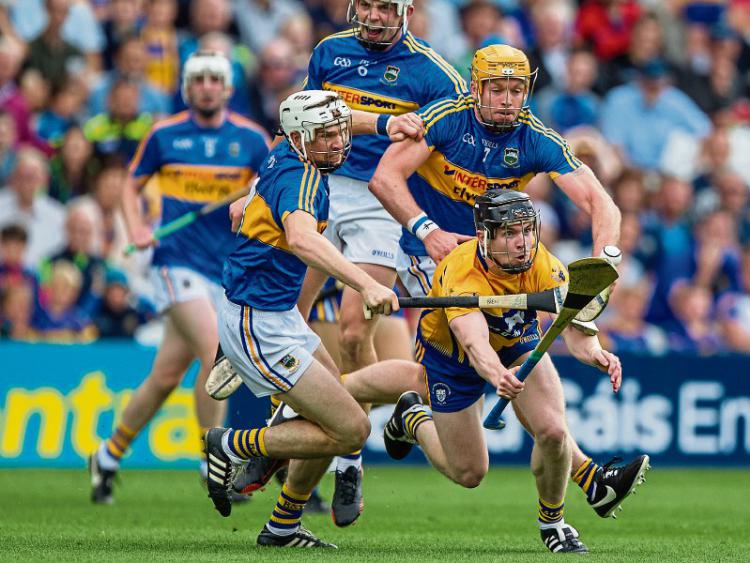 Tipperary will play Galway in the All Ireland hurling semi-final. The All Ireland champions were paired with the league champions in this morning’s draw on RTE Radio’s Morning Ireland. In the other semi final, Waterford will play Cork in a repeat of the Munster final The Deise proved too strong for Wexford in the second […]