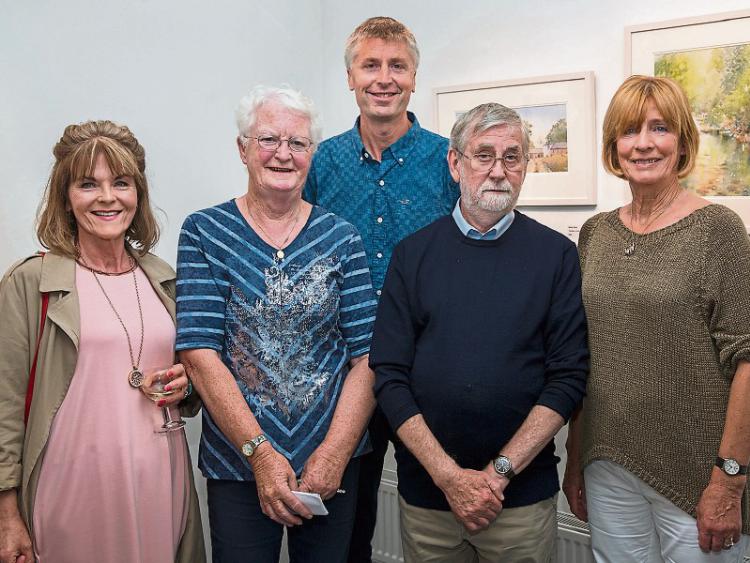 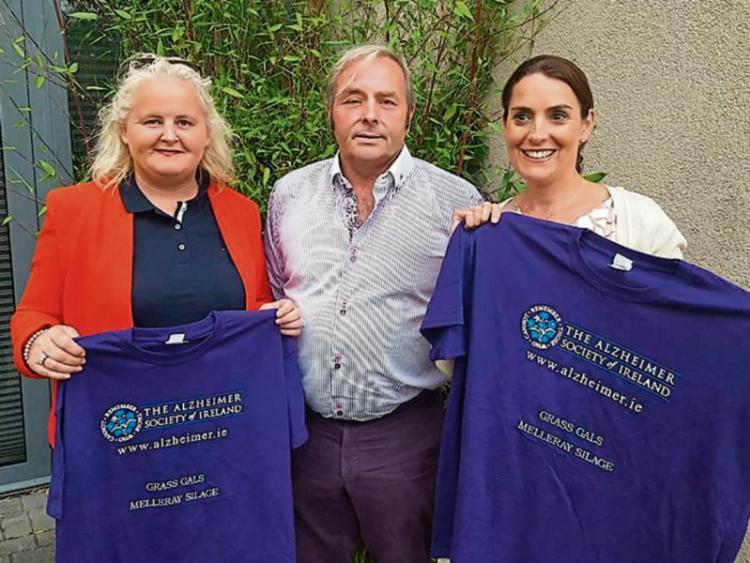 At the launch of a Guinness World Record bid and fundraiser for the Alzeimer’s Society at the Clonmel Park Hotel are Cllr Imelda Goldsboro, Ballingarry; John O’Brien, organiser and Catherine Bartels. By Aileen Hahesy Six Co. Tipperary women are part of an all-female crew aiming to create a new silage harvesting world record next month. […] 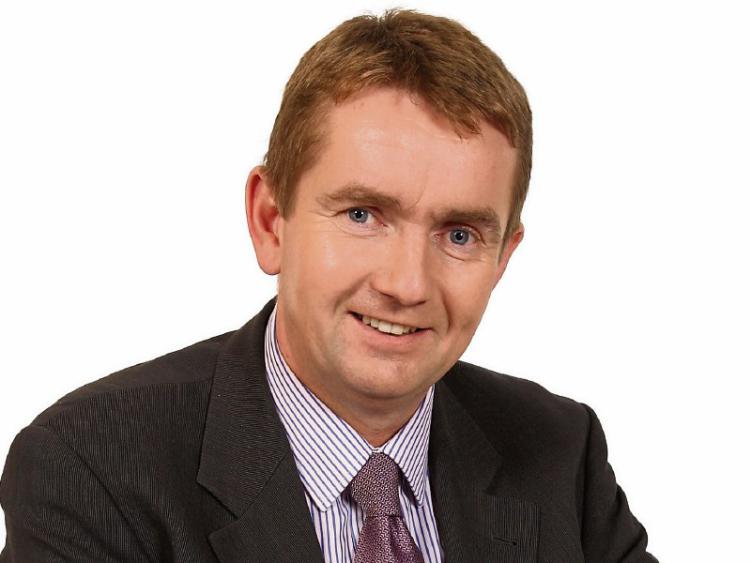 Pride of Tipperary: Michelle and boyfriend Kevin clean up at festival 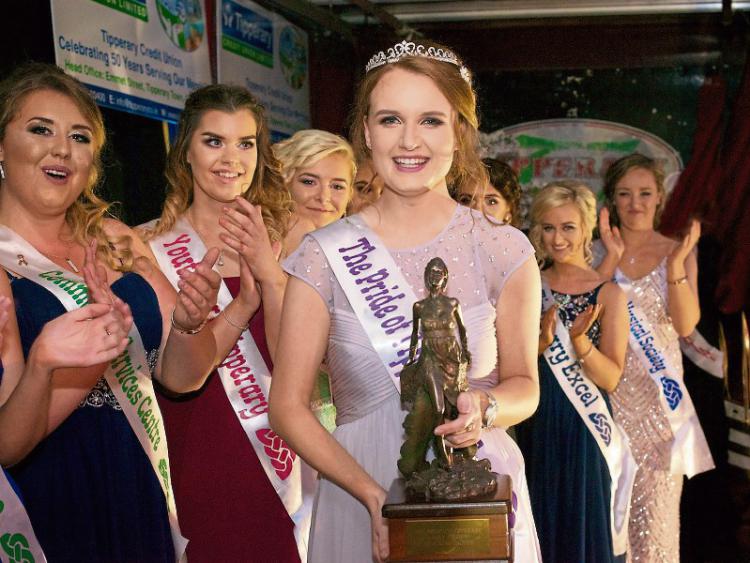 Michelle McLaughlin – Pride of Tipperary 2017 By Caitriona Kenny The crowing of the Pride of Tipperary took place last Friday night after two weeks of fabulous events where twelve contestants sought the coveted crown. MC Willie Bun facilitated the final interviews in front of a huge crowd that had gathered in front of the […] 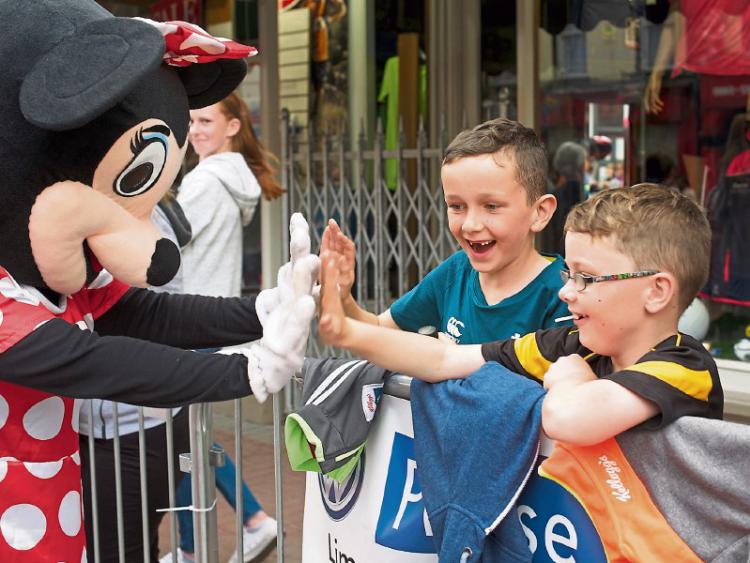 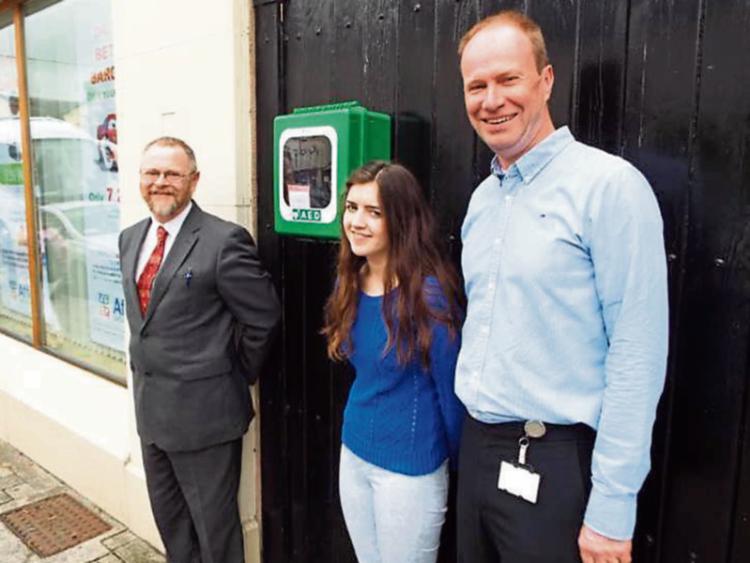 Tim Moylan, Chelsea Gibson and Gearoid McDermott. Amneal Ireland Limited has donated an AED Defibrillator which is specially designed for public-access use in Cashel town centre. In the case of a medical emergency, it can be accessed to provide life-saving defibrillation within the critical first minutes until professional care arrives. The provision of this defibrillator […] 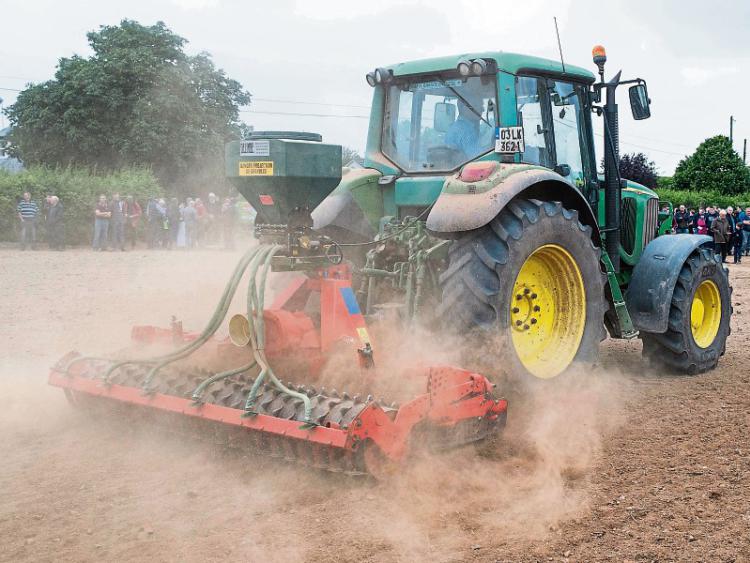 FOCUS ON RISKS IFA is the lead organisation in Ireland for Farm Safety Week, a joint Ireland-UK initiative taking place next week, July 24 to 28. Farm Safety Week will focus on a different farm safety risk each day and farmers will be encouraged to take some time during the week to assess the safety […] 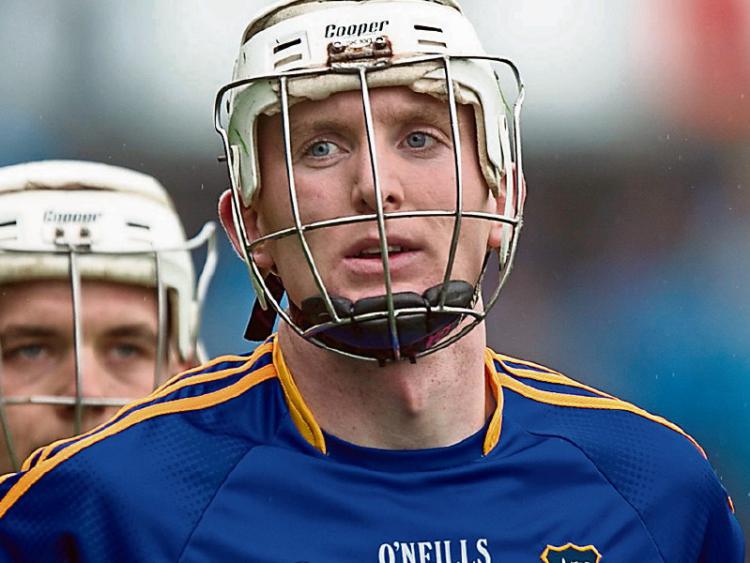 Tipperary manager Michael Ryan has announced his side to play Clare in the All-Ireland Senior Hurling Championship Quarter-Final in Páírc Uí Chaoimh this Saturday, July 22nd at 3pm. Showing three changes from their Round 2 fixture, in the back line, goalkeeper Daragh Mooney has recovered to take his place between the posts while Seamus Kennedy […] 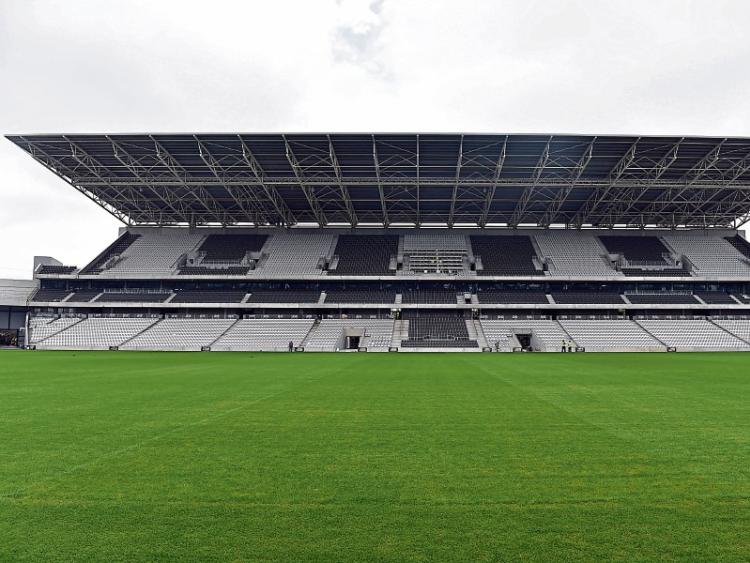 Tipperary Tipped for Triumph Over The Banner 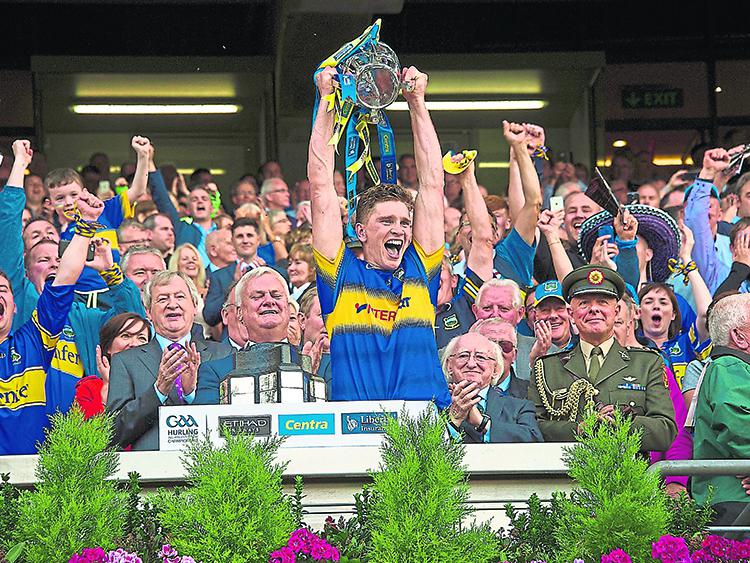