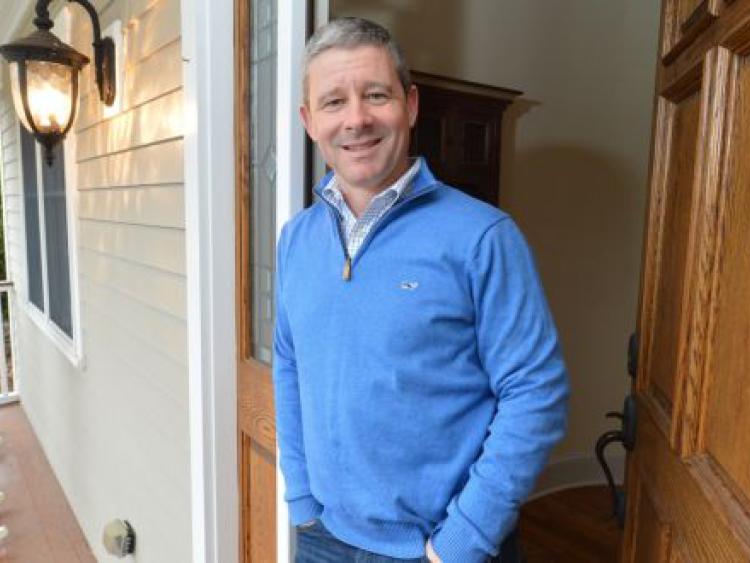 Nenagh man Diarmuid Hogan has featured in the latest article on Ireland’s Wild Geese which is published by the Irish Times. Diarmuid, 49, is son of the late Peter, an engineer with North Tipperary County Council and Maureen, and brother to Niamh, the well-known award winning Nenagh Players actor who can be seen in local […] 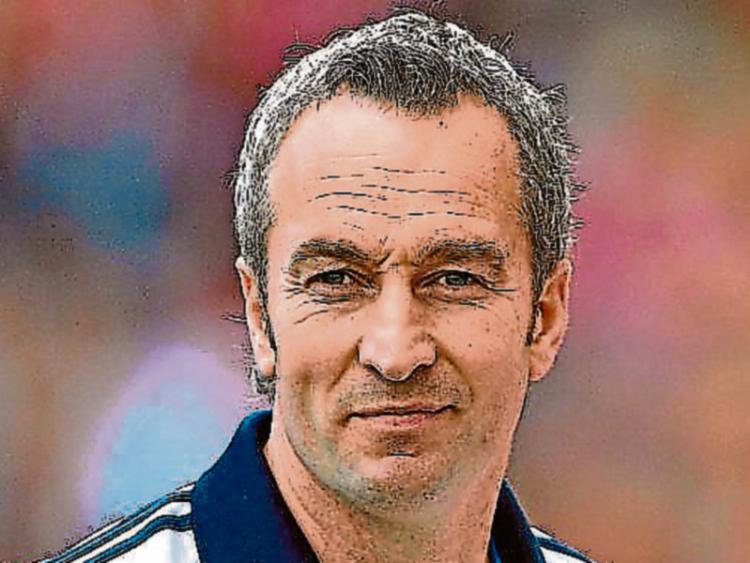 In his post-match comments Tipperary hurling manager Michael Ryan was far from a happy man; while thankful to be in the draw for the next round, the Upperchurch/Drombane clubman was disappointed with the display. He started by saying “What was disappointing was how we were playing. Look we came here to win, there was no […] 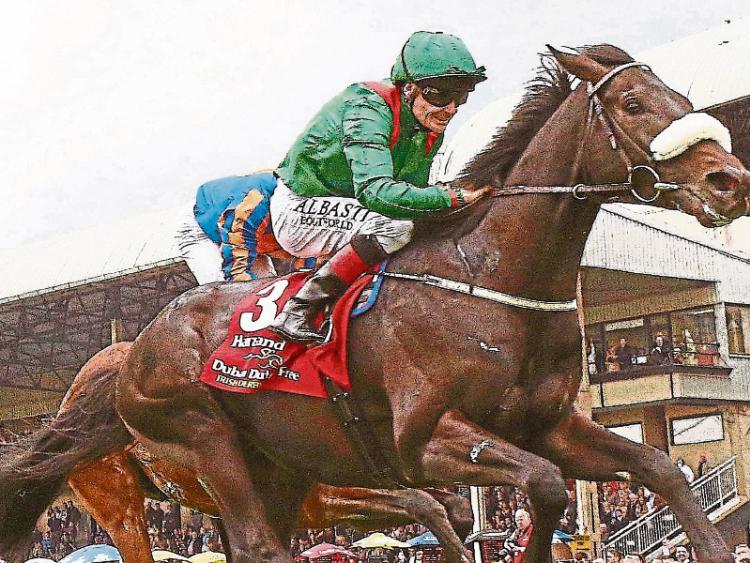 The sold out Dubai Duty Free Irish Derby takes centre stage on the racing scene this weekend as tens of thousands of people converge on the Curragh to witness one of Ireland’s most famous races. As well as the big race at 5.20pm on Saturday, the Kildare track is hosting an array of quality racing […] 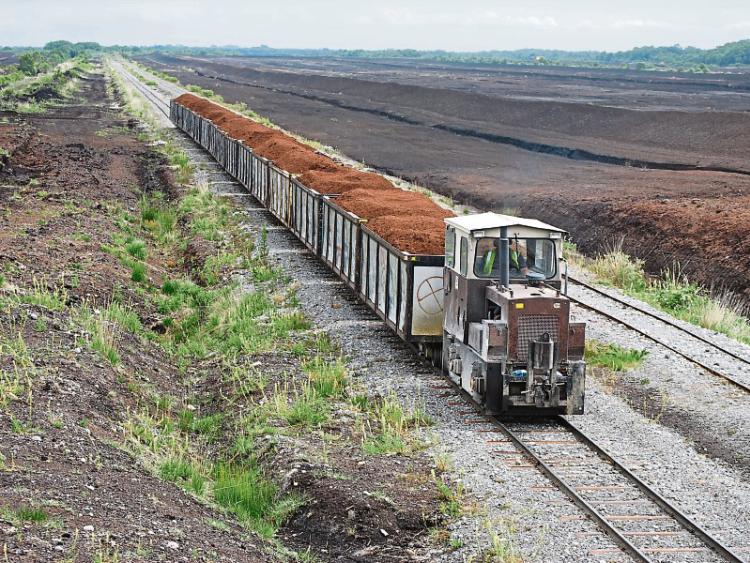 “FRIGHTENED THE SITE WILL BE LEFT DORMANT” Tipperary Co. Council has written to Bord na Mona calling on it to develop an economic and environmental plan for the future use of its Littleton briquette factory site and surrounding boglands in the wake of its decision to close the plant next year with the loss of […]

Ana Li Diggins is Clonmel’s Swimmer of the Year 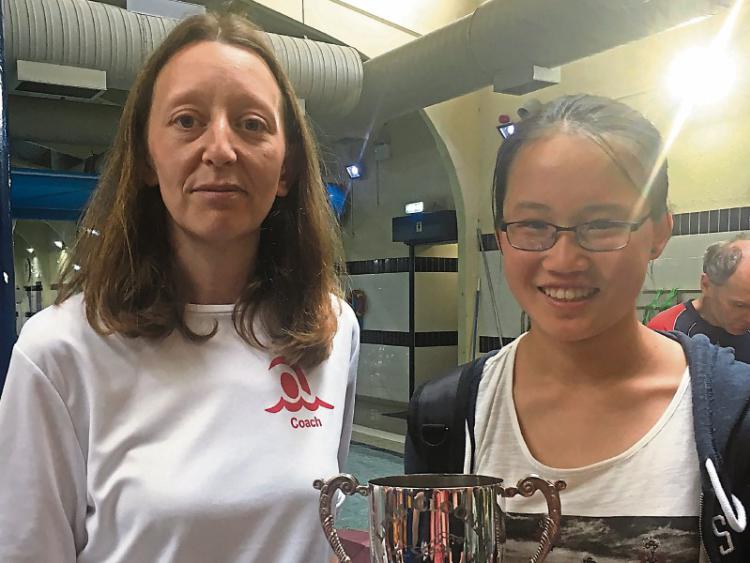 LIAM CLOONEY MEMORIAL CUP PRESENTED Clonmel Swimming Club held its Annual Club Time Trials in Clonmel pool on Sunday June 25th. There was a fantastic turnout and all the swimmers had a great day. A sincere thank you to coaches Niamh, Brian, Maria, Sara, Sergiy, Eoin, Roisin, Martha and Ursula for all your hard work […]

Tipp draw Dublin in Round 2; Kilkenny and Waterford to clash 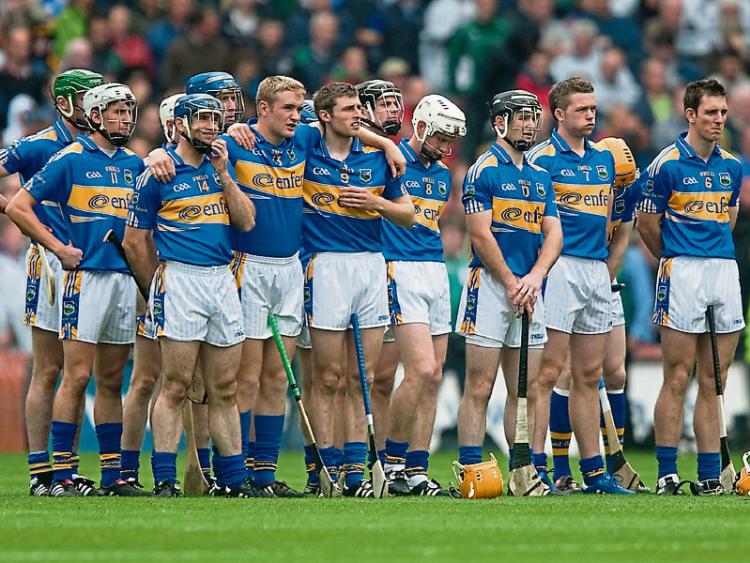 PLACE IN QUARTER-FINAL FOR TIPP IF THEY CAN OVERCOME DUBLIN All-Ireland Senior Hurling Championship Qualifiers Round 2 TIPPERARY V DUBLIN KILKENNY V WATERFORD The draw for Round 2 of the All-Ireland Senior Hurling Championship Qualifiers Round 2 was made on RTE 1 radio this morning. Tipperary have been drawn against Ger Cunningham’s Dublin, while the […]