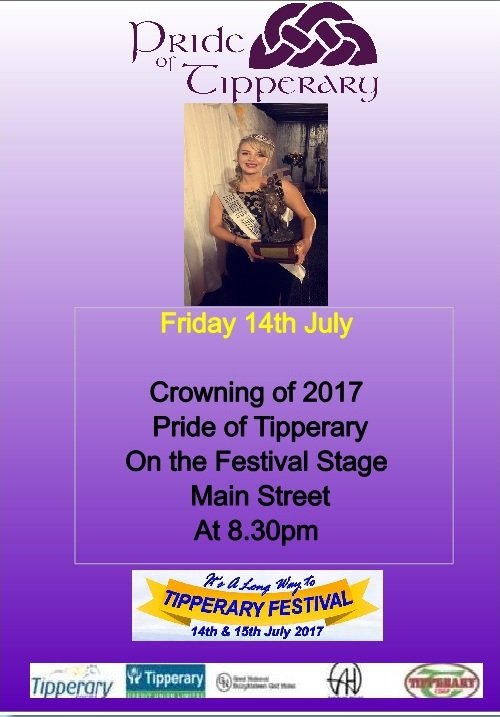 Crowning of the 2017 Pride of Tipperary will be taking place on the 14th of July on the Festival Stage  Main Street Tipperary Town at 8.30pm 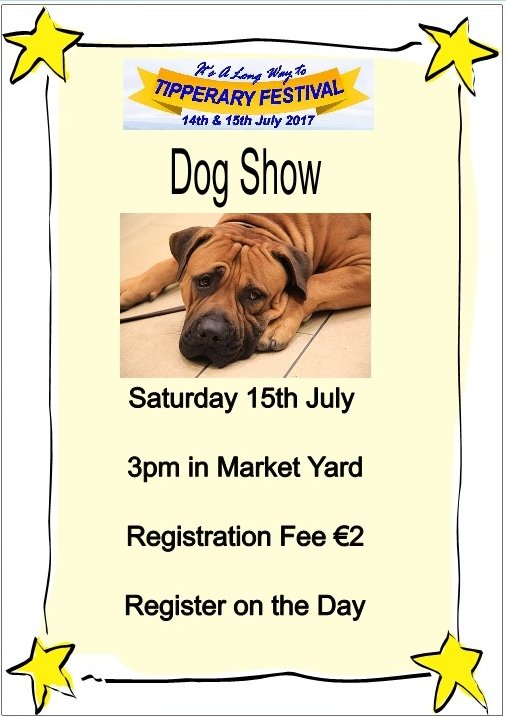 The Dogshow will take place on Saturday15th of July at 3pm in the Market Yard you can register on the day and the registeration fee is €2.00 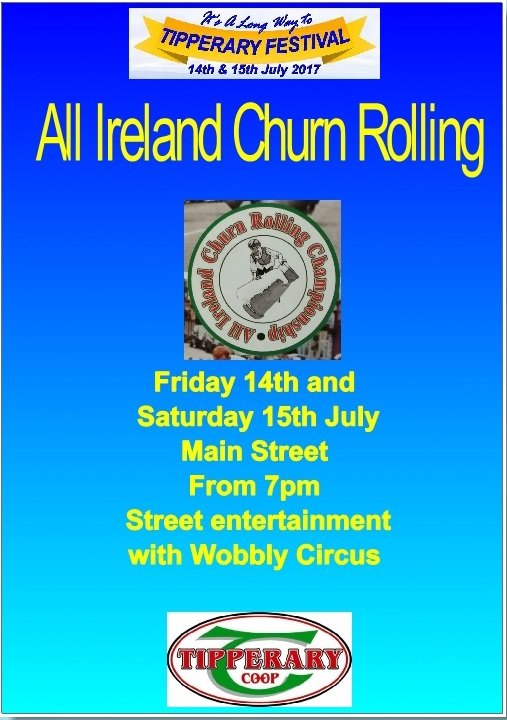 The All Ireland Churn Rolling will be taking part on Friday 14th and Saturday 15th July on the Main Street from 7pm. There will be street entertainment with the Wobbly Circus. 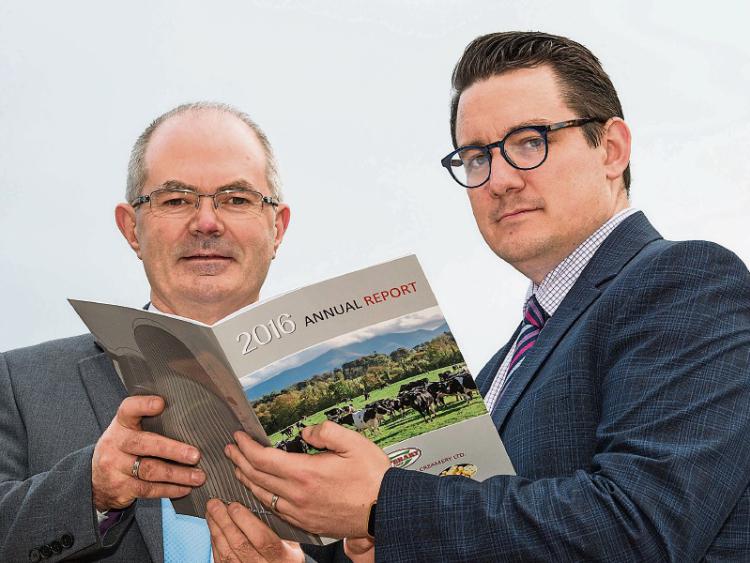 Tipperary Co-op has reported a turnover of €171.5m and a profit before tax of €2.3m for 2016, according to its annual report, which was released Friday, June 23. The year saw the milk production volume grow by 7 per cent from their own milk suppliers and total whole-milk production volume at 300m litres. Commenting on […] 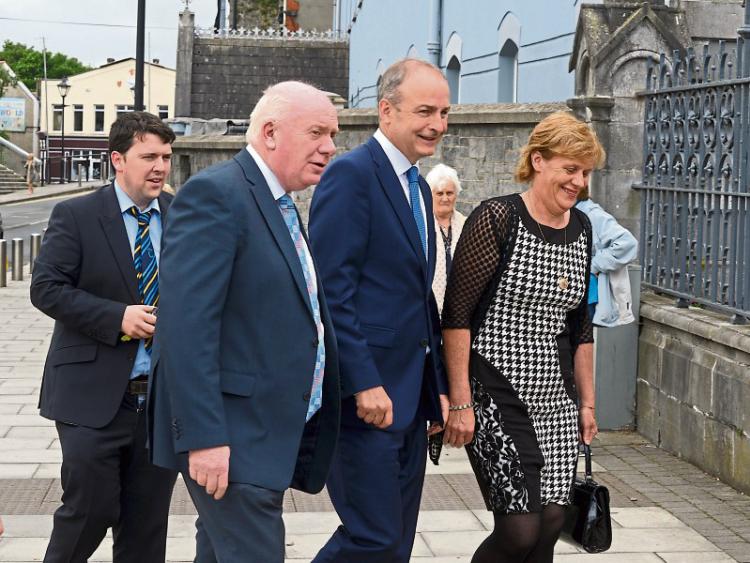 Fianna Fáil leader Micheál Martin was one of many present and former politicians who joined mourners on Sunday for the funeral of long-serving senator, party fundraiser and Pro Life Campaign president Des Hanafin. Mr Hanafin, who passed away on Thursday at the age of 86, was a member of the Seanad for 30 years and […] 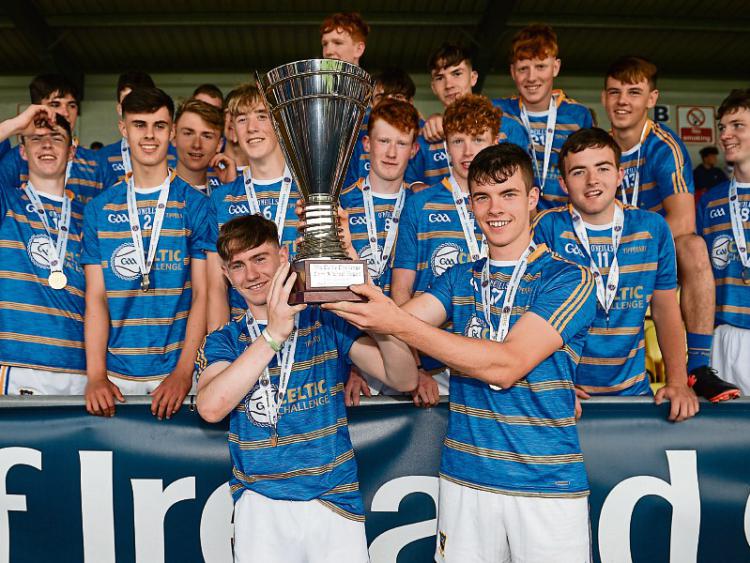 South Tipperary were crowned Celtic Challenge Division 1 (Corn Michael Hogan) champions for 2017 in Dr. Cullen Park Carlow on Saturday following a slim 2-11 to 0-16 victory against Galway Maroon in a sometimes tense and sometimes thrilling game of hurling. Playing against the wind in the first half South Tipperary opened in determined fashion […] 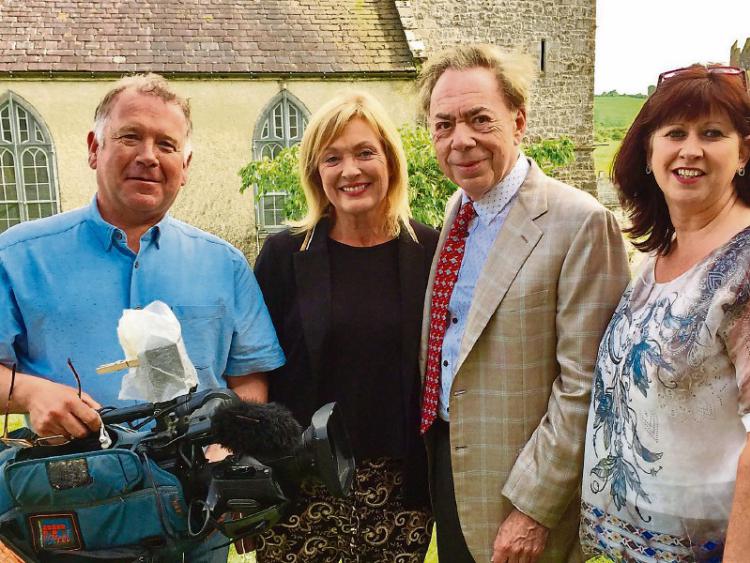 Nationwide travels to the medieval town of Fethard for the opening of a brand new visitor centre which celebrates Tipperary’s long Equine History. The new centre known as ‘The Fethard Horse Country Experience’ was opened recently by Andrew Lloyd Webber who has a Castle outside the town. Also on the programme we hear about tourism […] 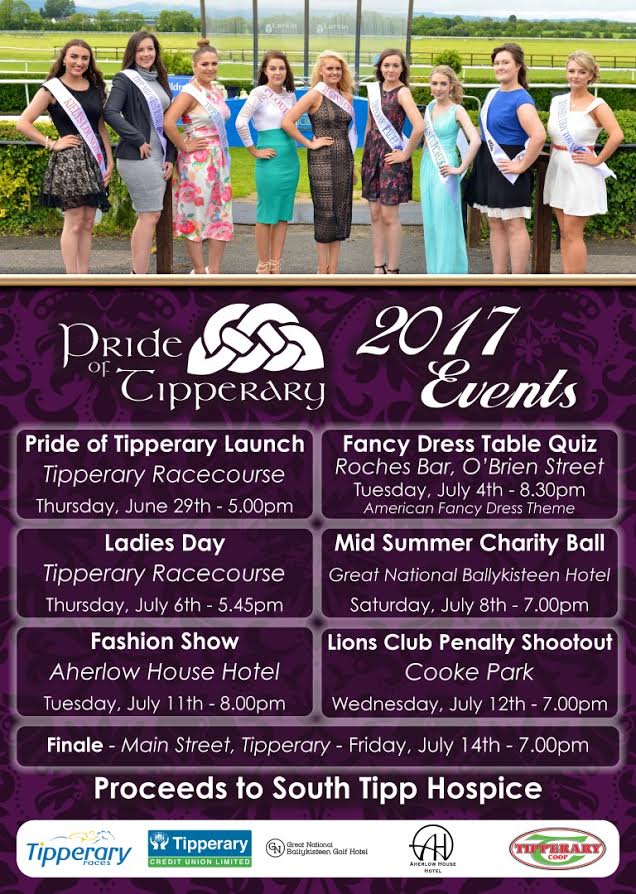 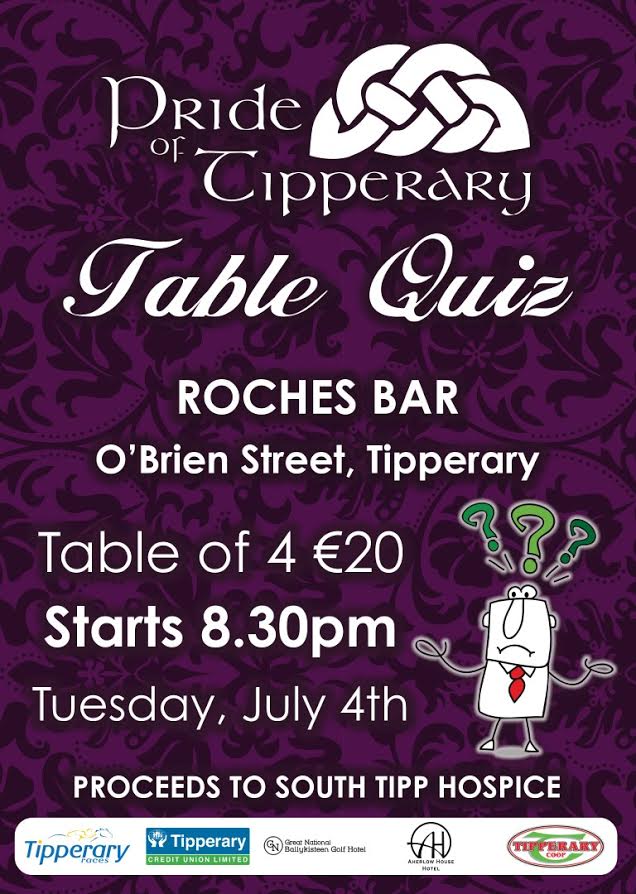 Pride of Tipperary Table Quiz will be taking place at Roches Bar on O’ Brien Street a table of 4 costs €20 and the quiz will start at 8.30pm on Tuesday 4th of July. The proceeds will go to the South Tipp Hospice. 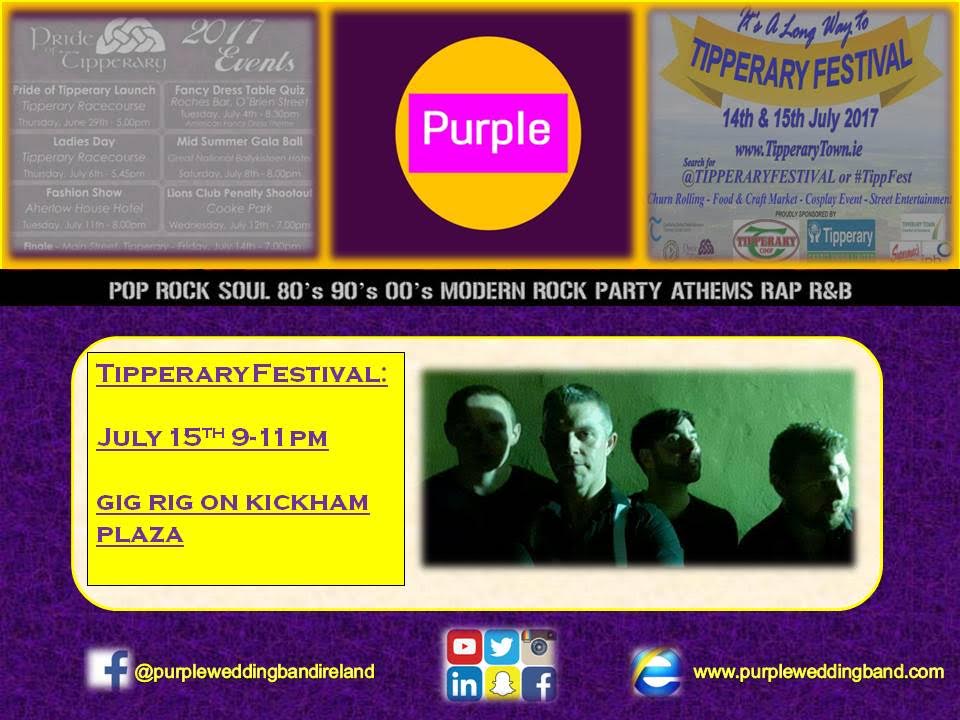 Purple the  band will be performing at the Kickham Plaza on the 15th of July from 9pm until 11pm.