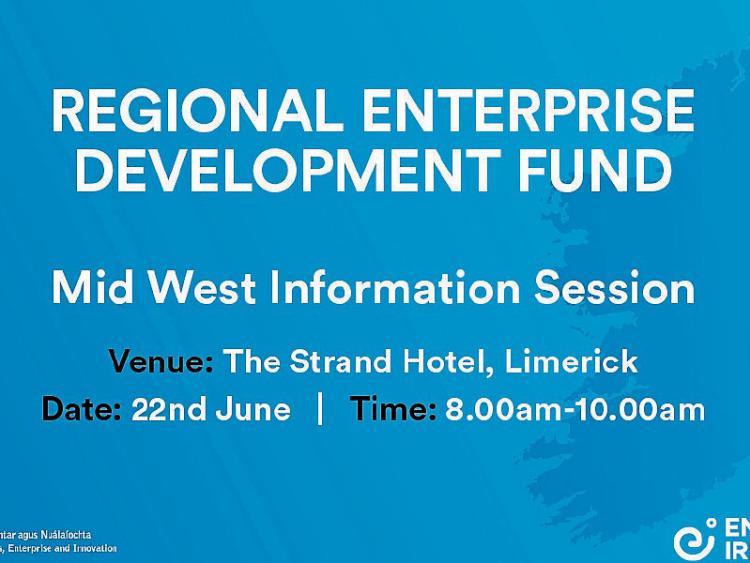 On Thursday, 22 June a regional information session will be hosted by Enterprise Ireland for those interested in obtaining further information, and those who may be interested in submitting applications under the new Regional Enterprise Development Fund. The event will take place at The Strand Hotel, Limerick from 8-10am. Attendance is free, but please register […] 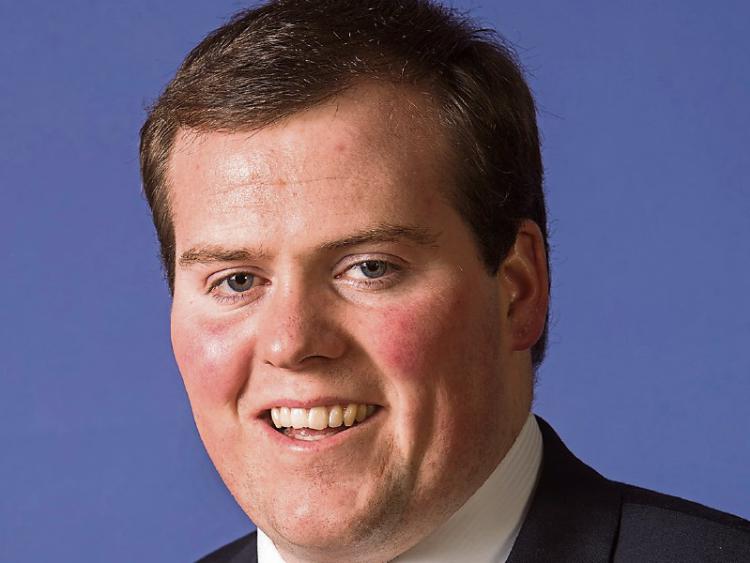 Colm Taylor from Lisloran, Cashel, near Knockavilla, has been appointed as a Peace Commissioner for County Tipperary and surrounding counties. Taylor who previously ran for Fine Gael in the 2014 local elections has been playing a leading role in community organisations in previous years. He has been the county chair of Macra na Feirme since […]

This weekend is going to be a scorcher in Tipperary! 25 DEGREES EXPECTED! 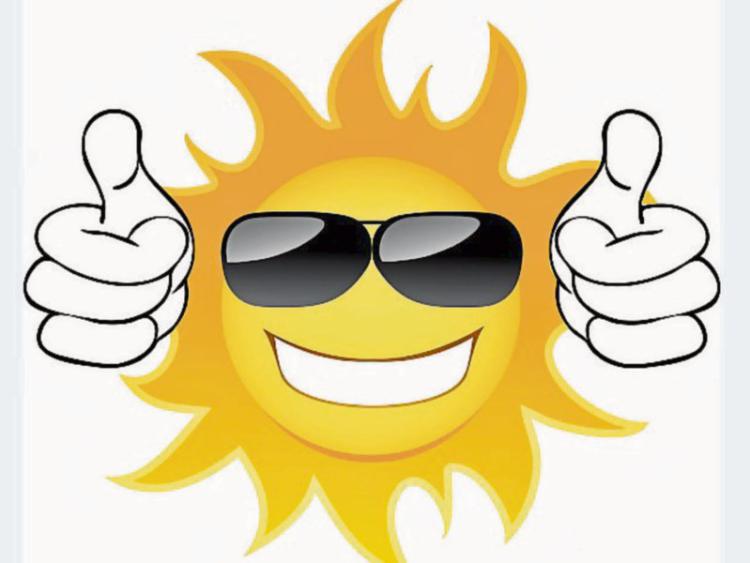 Here comes the sun! Temperatures are forecast to hit 24 degrees this weekend in Tipperary! According to Met Eireann temperatures will start to rise today (Thursday) with a top temperature of 19 degrees predicted. But it gets better! On Friday we could have temperatures as high as 24 degrees across the county and 25 on […] 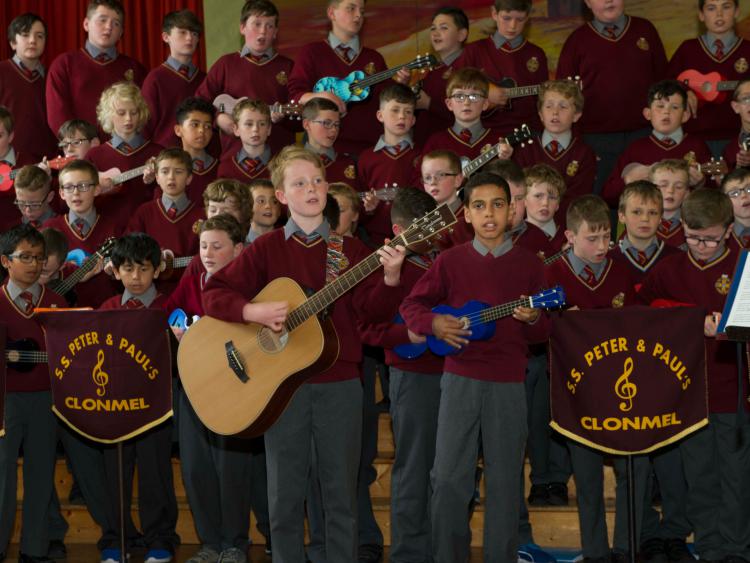 Clonmel’s Ss. Peter and Paul’s Primary School was the place to be on Friday 9th June for the school’s gala concert. Parents and families turned out in great numbers to enjoy a feast of music featuring the junior and senior bands, school choir and ukulele orchestras. The excitement was palpable as over 120 talented performers […] 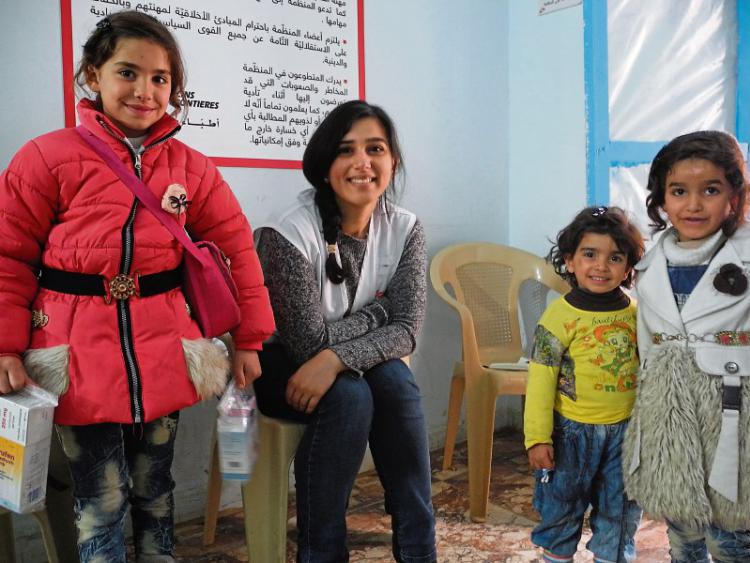 FORMER LORETO STUDENT A Clonmel native, Dr. Rawan Abdelhaq, has recently returned from a Medecins Sans Frontieres (Doctors Without Borders) mission where she was overseeing care to Syrian and Palestinian refugees in the south of Lebanon. Rawan is a past pupil of the the Loreto Secondary School in Clonmel and her parents are Ahmed Abdelhaq […] 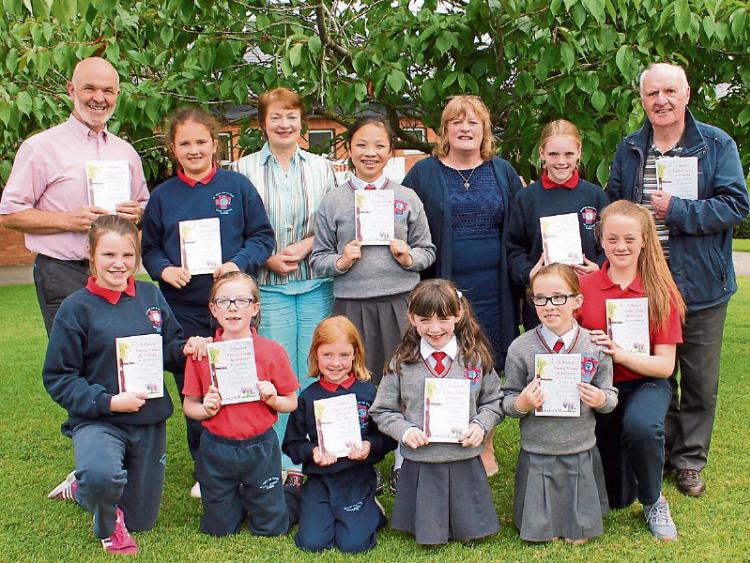 A RARE INSIGHT INTO CHILDRENS’ SPIRIT AND FEELINGS A children’s collection of poems, verses and rhymes was launched at an enthusiastic gathering in St. John the Baptist Girls’ School, last Friday. The launch was attended by pupils, staff, invited guests, Chairperson of Board of Management and guest speaker, Seamus King. Principal, Mrs. Andrews opened the […]