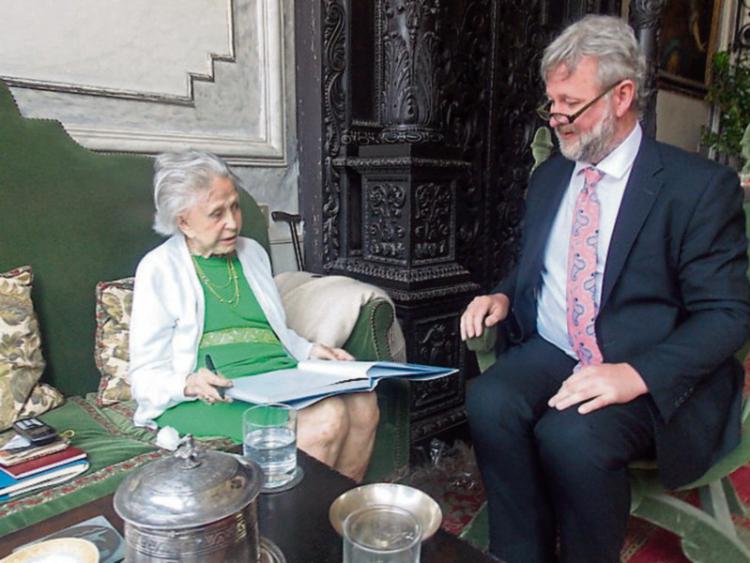 In the magnificence of the State reception rooms of the Sursock Palace, Beirut, Dr. Casey congratulated Lady Cochrane on her ninety-sixth birthday and her ongoing philanthropic projects between the Irish and Lebanese Republics. Moreover, on a visit to South Lebanon, Captain Ian Kilbride – the talented Roscommon footballer and commandant of the United Nations Peace […] 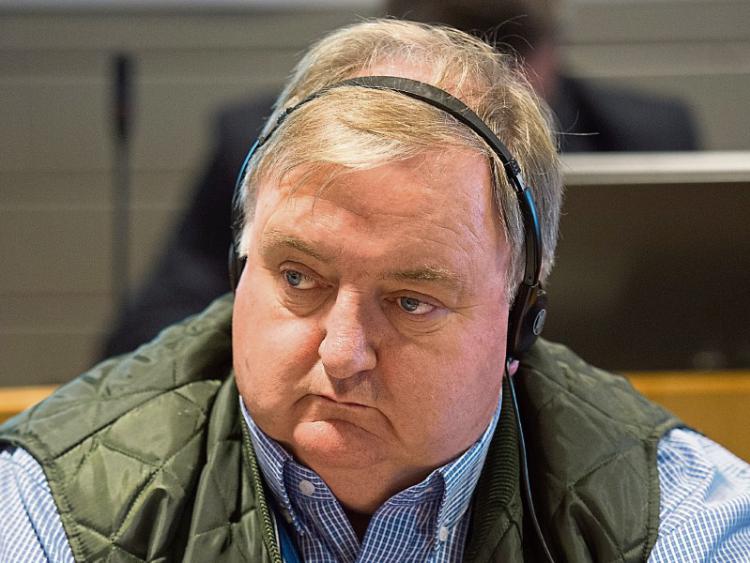 Tipperary County Council has promised to get back to Cllr Hughie McGrath over the need for specific funding to repair roads in housing estates around Nenagh. The Independent councillor had called at Nenagh Municipal District Council for such funding, saying suc roads were being forgotten under the roads programme. He was told that such work […] 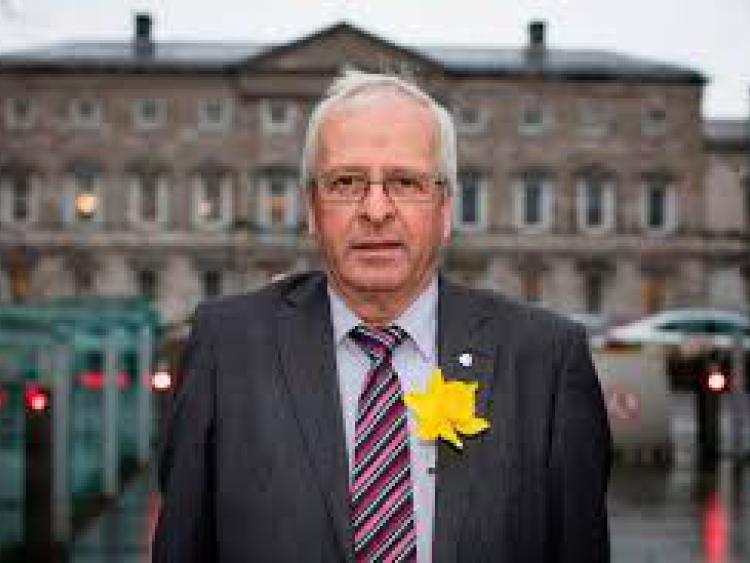 Independent TD Mattie McGrath has said that confirmation of the ever expanding number of HSE managers will lead to significant frustration and anger among parents and service users in County Tipperary. Deputy McGrath was speaking after the Irish Independent confirmed that there were 1,445 HSE managers within the system in 2016 – an 8.9 per […] 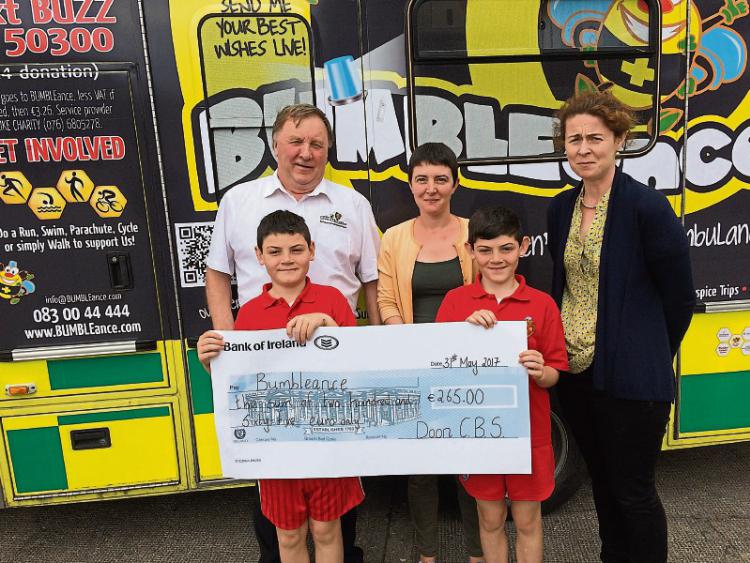 At a Parents Council meeting of Doon C.B.S. Primary School, the idea of raising money for Bumbleance was raised by Carmel Cummins. A total of €265 was raised though a non-uniform day in the school and a raffle. Bumbleance started in Nov 2013. A girl named Saoirse had Batens Disease. When Saoirse became very ill […] 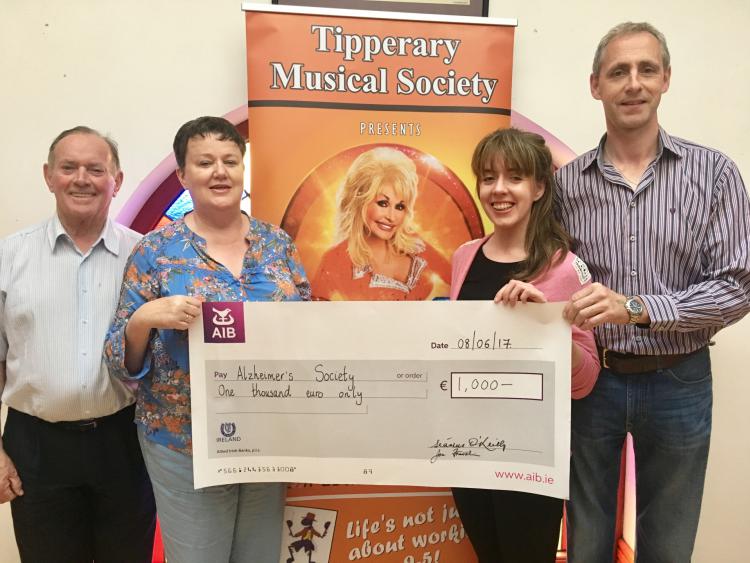 Tipperary Musical Society have helped secure vital services for alzheimer patients in Tipperary following a hugely successful fundraising drive. This week members of the TMS Committee were on hand to present a cheque for €1,000 to Bridget Crosse from the Alzheimer Society of Ireland who explained that all funds raised locally would be spent on […] 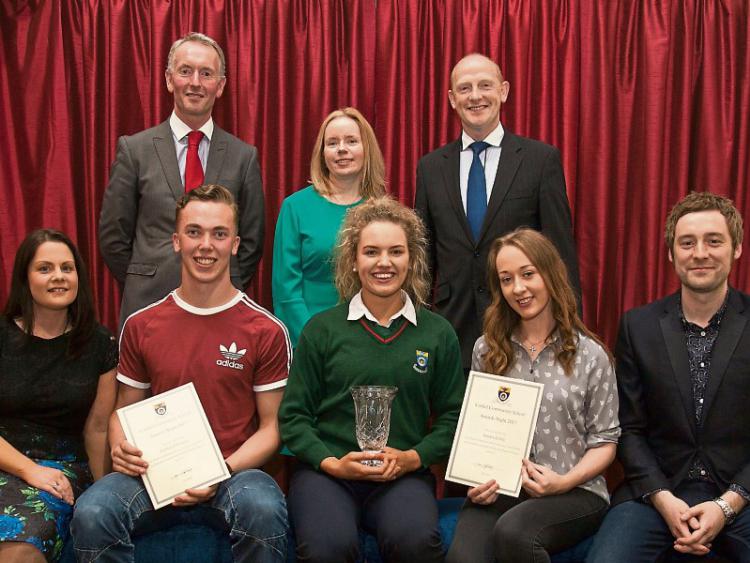 WISE WORDS FROM A PAST PUPIL The annual Student Awards Ceremony in Cashel Community School is one of the highlights of the school calendar for the last 20 years. This year guest speaker was past pupil Denis Vahey, class of 2005. Denis obtained a B.A. in History and Politics in UL having left Cashel Community […] 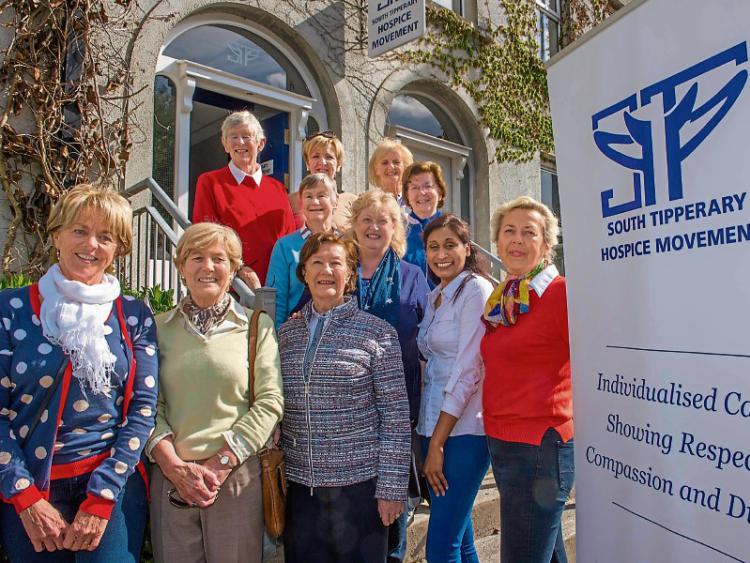 ANNUAL LUNCH HELPS PROVIDE ROUND THE CLOCK SERVICE Crucial to the funding of the twenty four-hour, seven day a week home care service provided by the South Tipperary Hospice Movement is the annual summer lunch fundraising event. The lunch will be held next Wednesday, June 14th in Hotel Minella, Clonmel at 1pm. “It is the […] 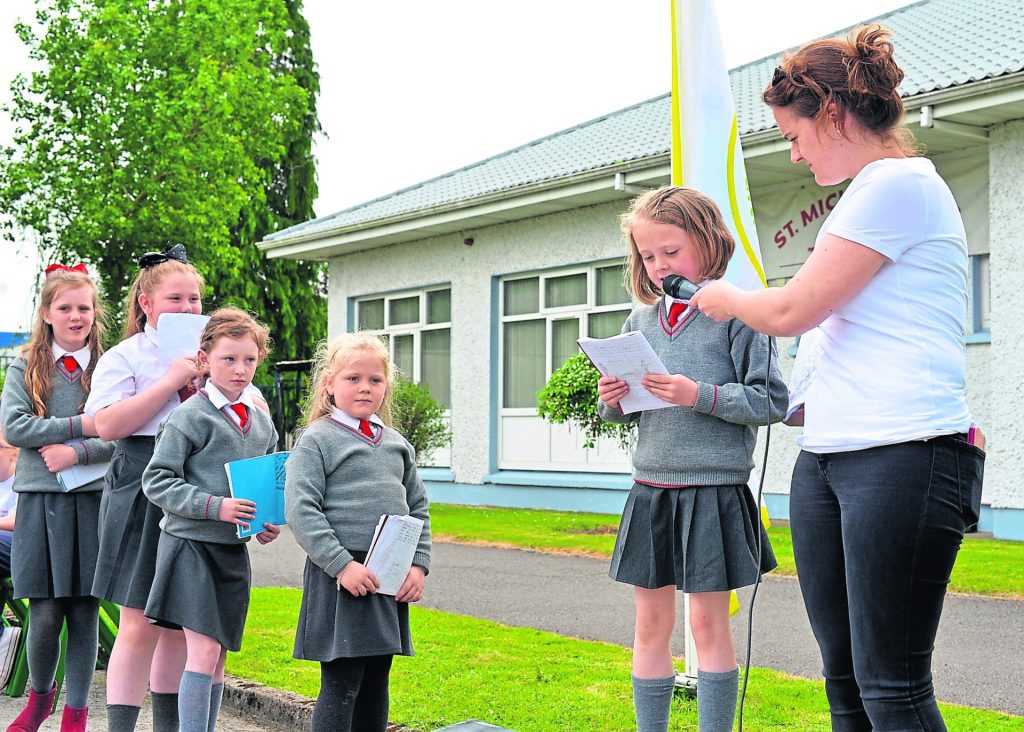