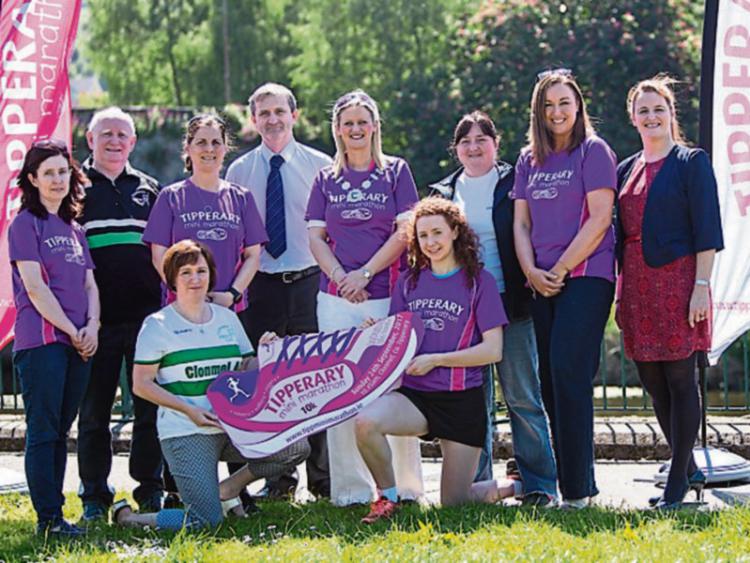 Tipperary Sports Partnership are delighted to announce that the 2017 Tipperary Women’s Mini Marathon will take place in Clonmel on Sunday 24th September at the slightly earlier time of 10.45am. Ciara Cummins winning member of Ireland’s Fittest Family officially launched the 2017 event. Ciara said that it was great to be associated with this women […] 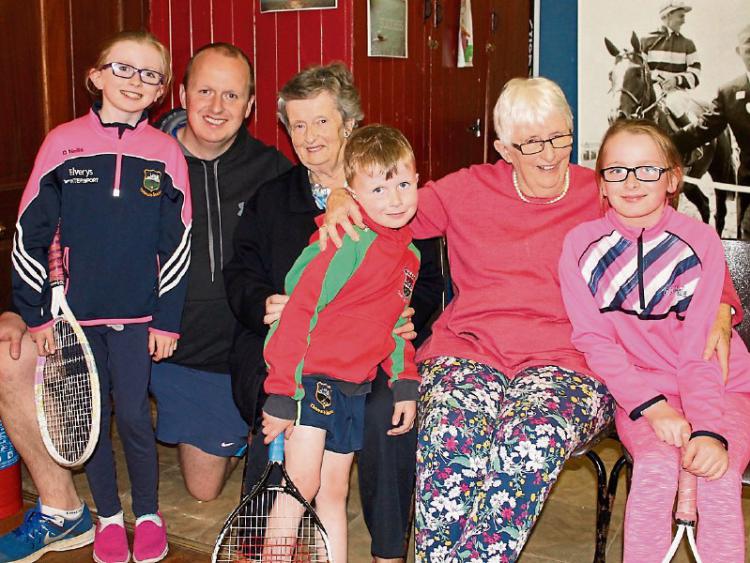 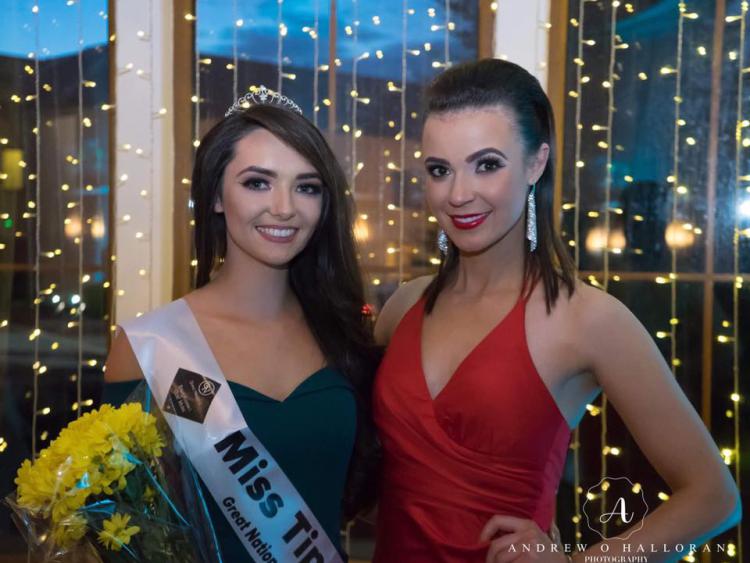 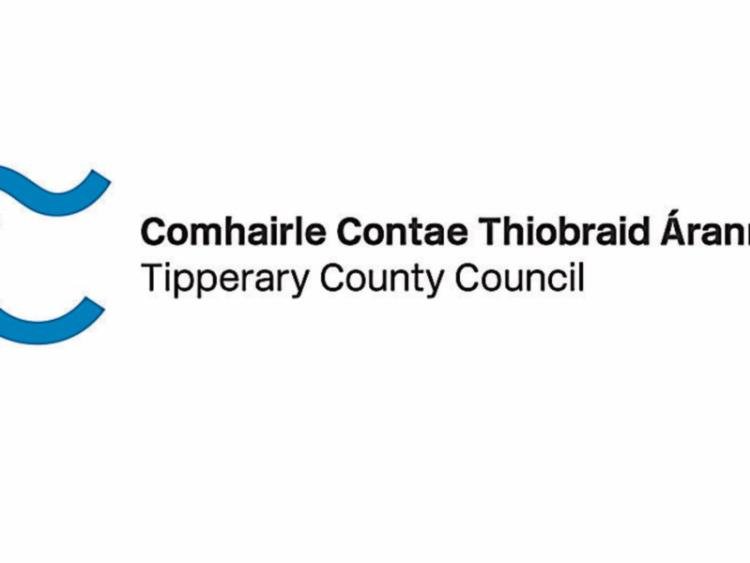 PILOT SCHEME TO BE CONSIDERED by @nationalist.ie @TheNationalist Tipperary County Council officials are to consider a pilot scheme to identify and tackle neglected properties. “Unfortunately the Environment Section does not have the resources to carry out any initial research/ investigation of potentially run down properties in Cashel and elsewhere within the Municipal District” – was […]

Do you have a story about the showband era in Tipperary? 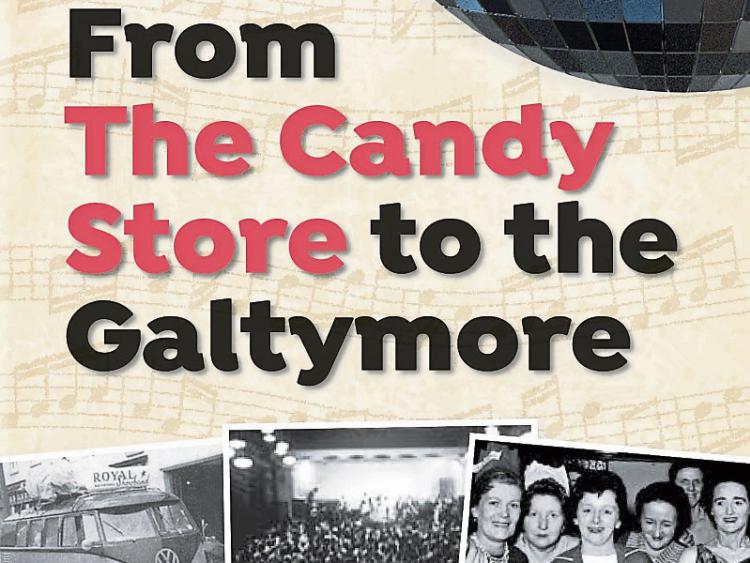 THE BALLROOM OF ROMANCE Local people with memories of the halcyon days and nights of dancing to showbands are being sought to retell their tales as part of a new publication due out later this year. ‘From The Candy Store to the Galtymore’ will chronicle this unique time in rural and urban Ireland through the […] 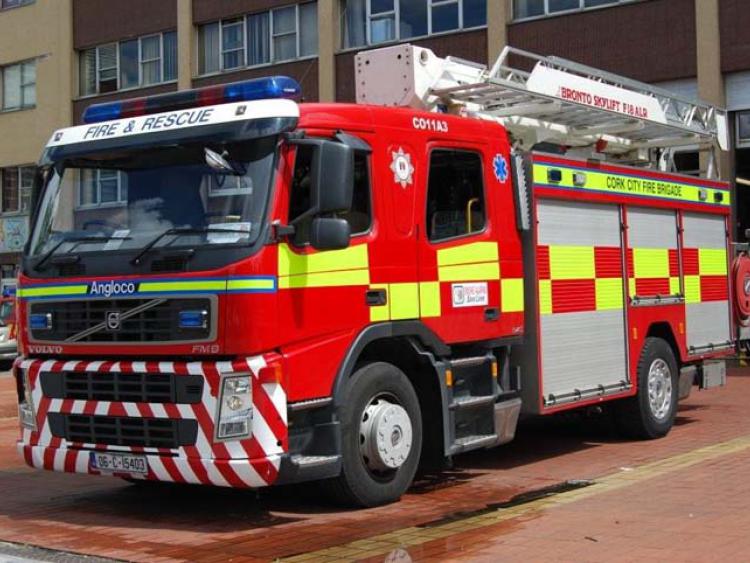 Carrick on Suir Fire Station experienced parking difficulties SOCIAL MEDIA PLEA TO ‘THINK TWICE’ Indiscriminate parking that blocked a fire station yard entrance and took up spaces reserved for firefighter has been met with anger in Carrick on Suir. The incident happened on Friday evening when the small number of spaces outside the fire station […] 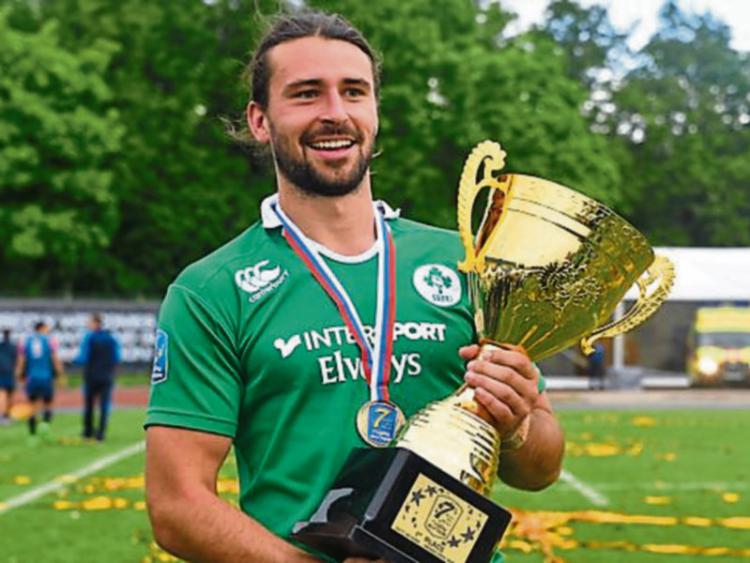 Harry McNulty with the Moscow 7s Cup A former Rockwell College student scored six tries as Ireland’s Rugby 7s team won their first Rugby Europe Sevens Grand Prix Series tournament at the weekend. Harry McNulty, who now plays his rugby with UCD, travelled to Moscow with the squad for the two-day tournament. He played in […] 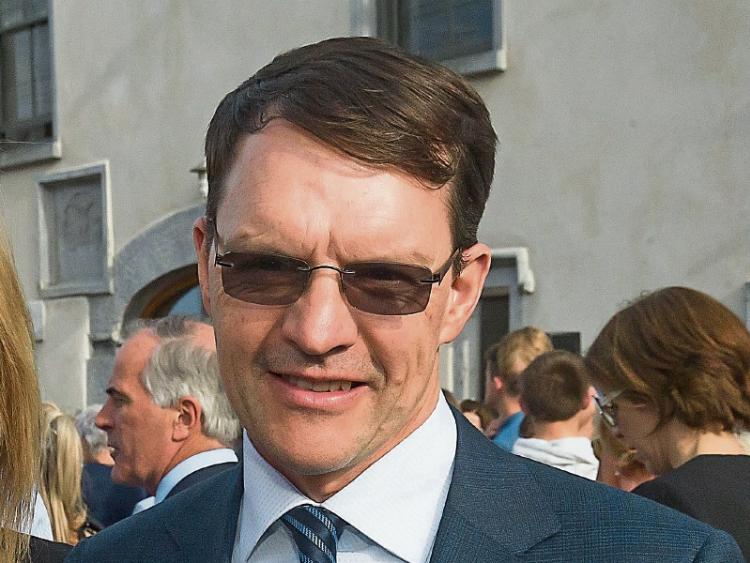 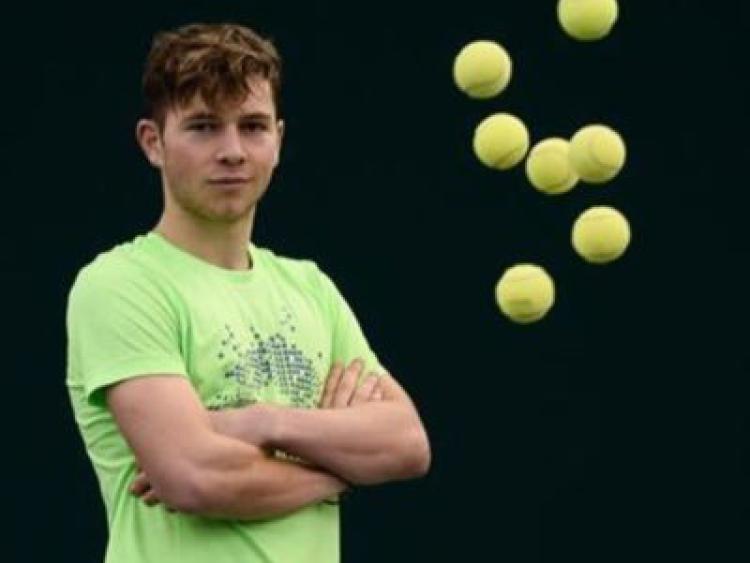 FRENCH OPEN IN PARIS Irish tennis fans will be keeping a close eye on Paris today (Monday) as a young man with strong Tipperary connections takes to the court in the French Open. Simon Carr is from Mullingar, County Westmeath, and his dad, Tommy Carr, is more famous as a Dublin footballer, however Simon’s uncle […]

Tipperary conference puts focus on challenges of transport and business 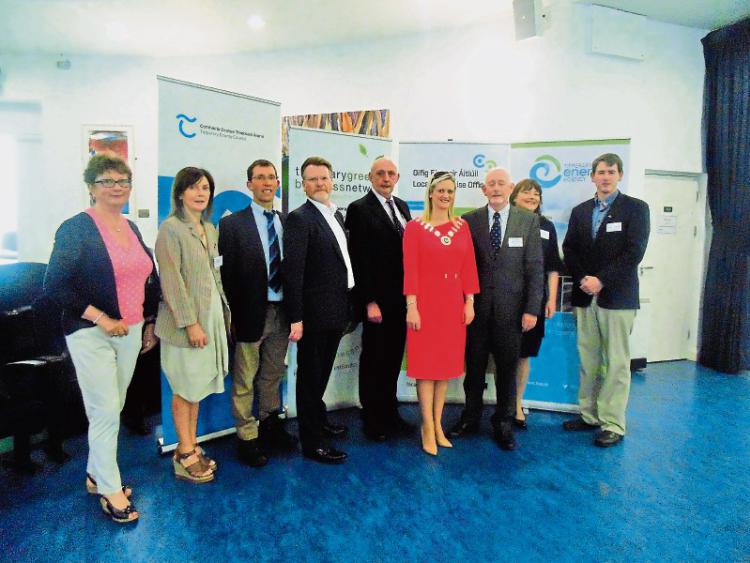 Some of those attending the conference with County Council chairperson Siobhan Ambrose. Delegates from around the country and the UK attended the National Sustainable Transport & Business Conference which took place in LIT, Thurles. Potential opportunities for businesses together with Case Studies which showcased the successful implementation of Sustainable Business and Transport initiatives were presented […]