Talented Roscrea hold off a spirited Newport team at Toomevara 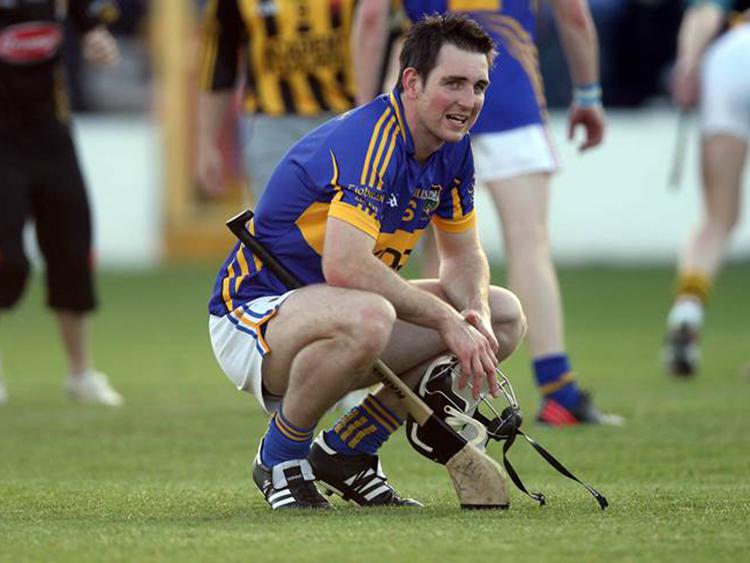 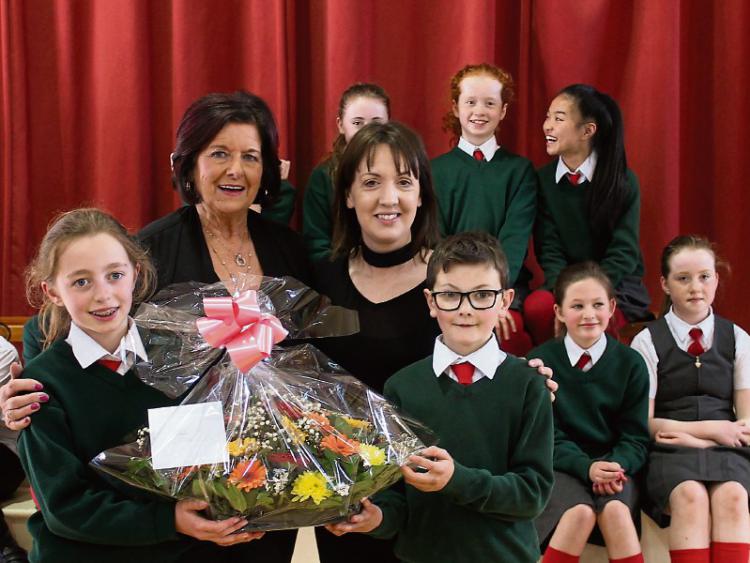 There were excellent dancing performances by all classes at Gaelscoil Aonach Urmhumhan’s annual Taispéantas Rince. With the Halla Mór packed to capacity, the school’s banna ceoil, comprising all children from Rang a 2 to Rang a 6, 144 pupils, performed a wonderful opening 20 minutes of music. This was followed by every class performing the […] 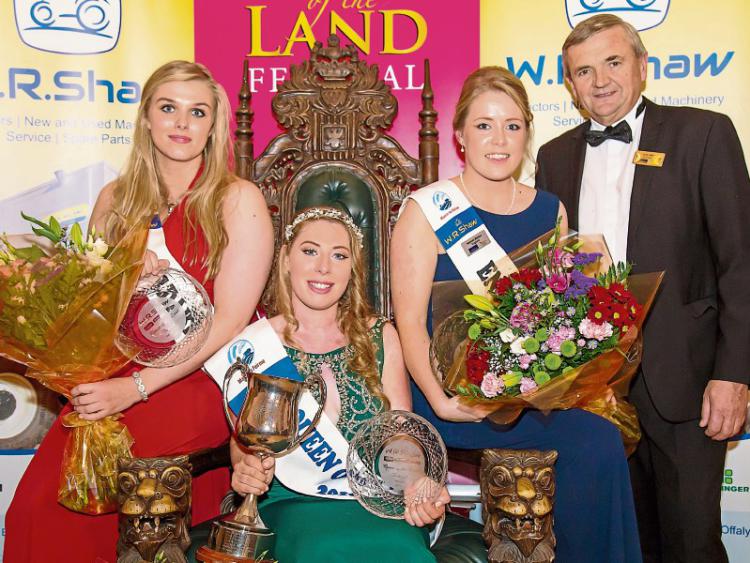 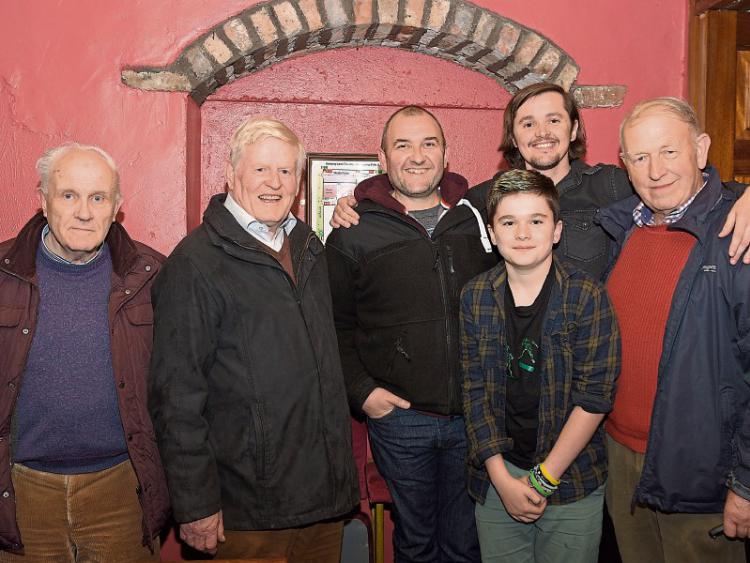 FIRST IRISH PERFORMANCE Carrick-on-Suir born Robert Power staged the first Irish performance of his play “4” in his hometown before a packed audience at the Brewery Lane Theatre. It was a special occasion for the Kickham Street playwright and musician as Brewery Lane was the stage where he first developed his love of acting and […] 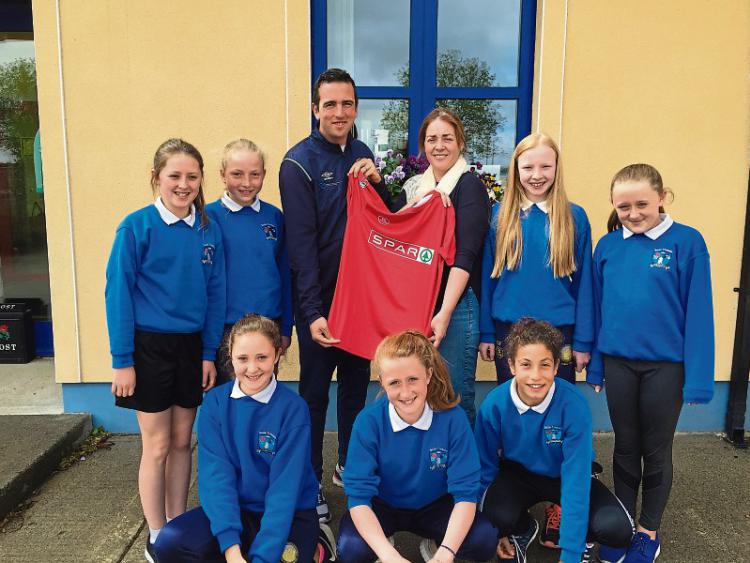 FAI PRIMARY SCHOOLS SOCCER Best wishes to the girls from Little Flower N.S., Ballytarsna, Cashel, who on Wednesday next, May 31, will represent Tipperary and Munster in the Section ‘A’ Girls Spar FAI Primary 5s All Ireland Final. The school will play the other three provincial winners who hail from Meath, Sligo and Donegal to […] 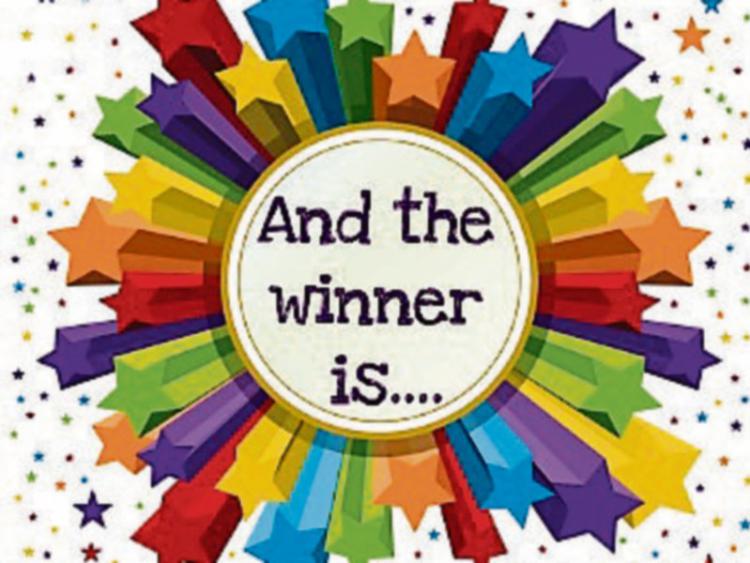 IS IT YOUR FAVOURITE? It’s been the hottest week of the year…. Fancy a 99? We asked you where to get the nicest and boy did you answer…. we had a windfall of nominations for the Best 99 in Tipperary! From village shops to town centre stores, we really love our 99s! 38 different shops […] 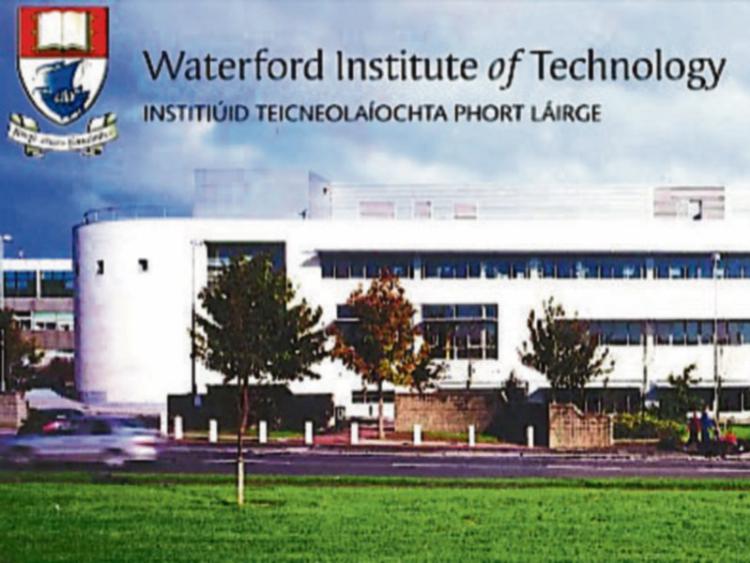 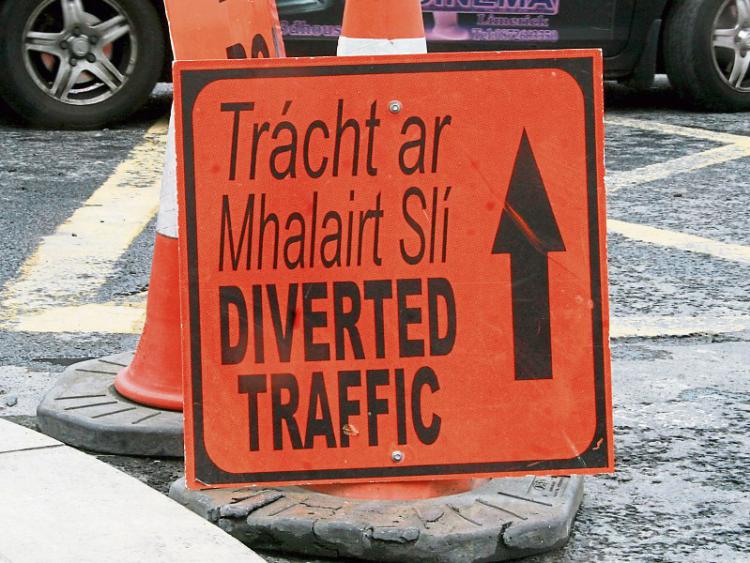 LOCAL DIVERSIONS WILL BE IN PLACE Roads in Cappawhite and Drangan are to close to allow Tipperary County Council carry out works. The L5108-1 at Church Street, Cappawhite, closed last month and is not expected to reopen until July 24. The reason for the closure is the laying of a new water main. Diversions will […]