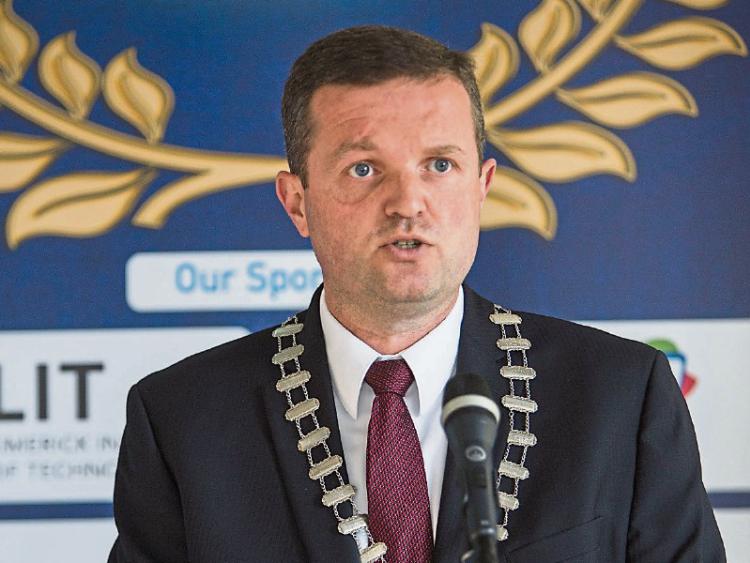 NEW SCHEME TO HONOUR ENTERPRISE AND INNOVATION THROUGHOUT THE COUNTY The first ever County Tipperary Business Awards Launch night was held on Monday in the apt environment of Questum Acceleration Business Park, Clonmel. The event was hosted by County Tipperary Chamber of Commerce and was well attended with guests from all over the county and […] 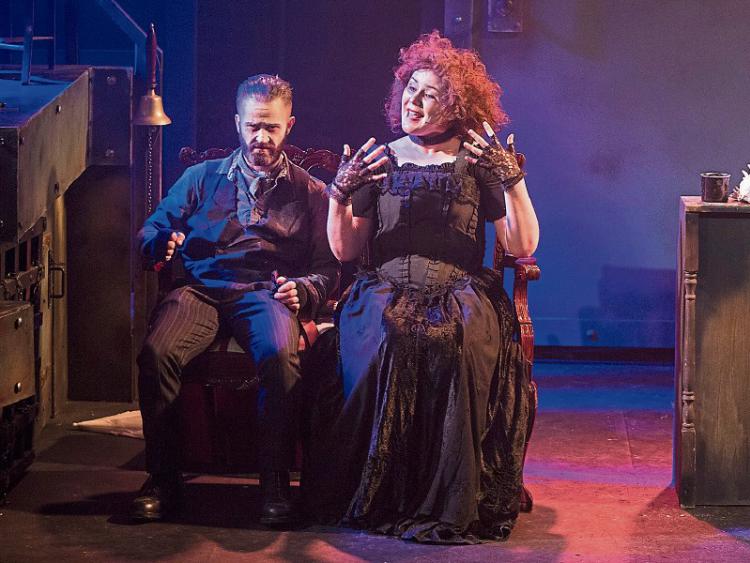 SWEENEY TODD SHOW WAS A SUCCESS St. Mary’s Choral Society are in celebratory mood this week, having received two award nominations from the Association of Irish Musical Societies (AIMS) for their recent production of Sweeney Todd. For the ninth occasion, St. Mary’s programme for the show has been nominated (editor Ruth Butler) and the production […]

Patrols to be carried out to try and eliminate dog fouling 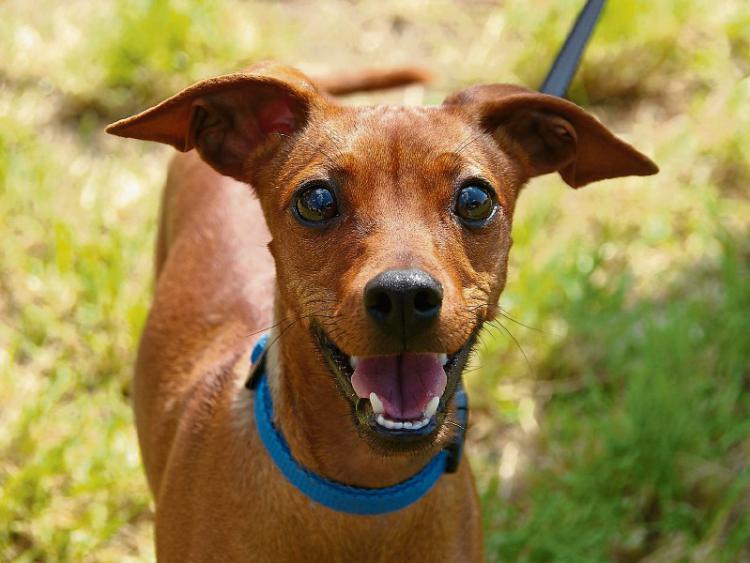 PROBLEM THAT ISN’T IMPROVING DESCRIBED AS “ABSOLUTELY HORRENDOUS” The main streets of Clonmel are to be patrolled early in the morning to monitor dog fouling, it was announced at the monthly meeting of Clonmel Borough District. The patrol will be part of a programme undertaken by the County Council’s environment section, along with the dog […]

CCTV on the way for Clonmel estates 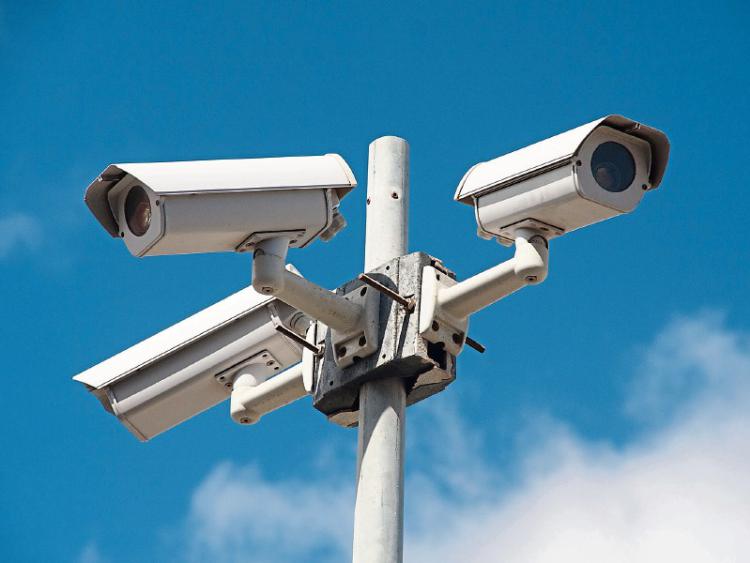 ELM PARK AND COOLEENS CLOSE The long-awaited CCTV systems in Elm Park and Cooleens Close, two areas of Clonmel, will be installed in the next few months. District Administrator Anthony Coleman told a meeting of Clonmel Borough District that it was hoped to start installing the systems in the next six to eight weeks. He […]

Work of young sculptors on display in Clonmel 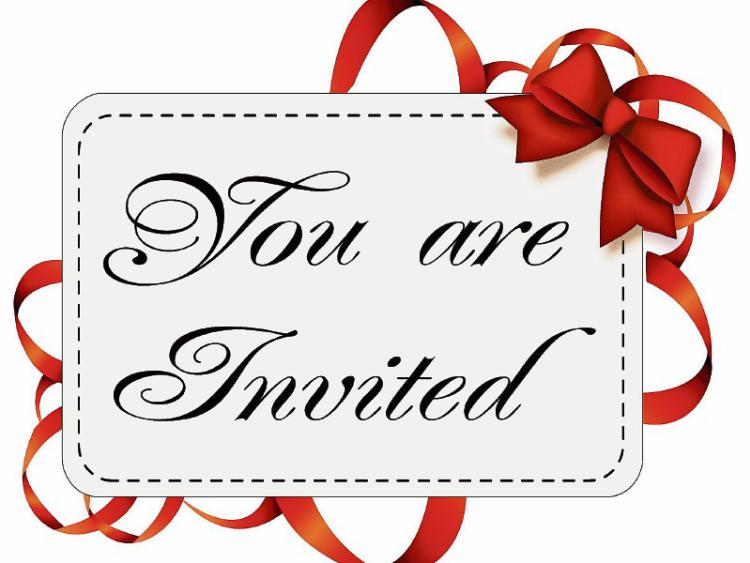 STAG EXHIBITION The Junior South Tipperary Art Group (STAG) will continue their stone carving with Philip Quinn, sculptor, from Holycross, on this Saturday 27th May. Both groups – the Primary Section, 9 years to 6th Class and the Senior Section, 1st Years to Leaving Certs. must attend at 9. 30 as everyone will be carving […] 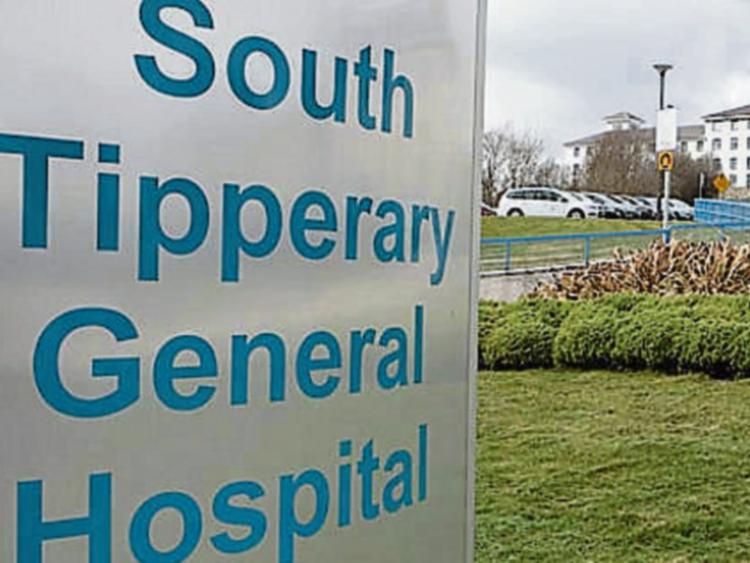 As part of Euromelanoma 2017, the Consultant Dermatologists from Waterford University Hospital and South Infirmary Victoria University Hospital, Cork will offer a free walk-in skin cancer screening in the Out-patients Department of South Tipperary General Hospital, Clonmel on this Saturday, May 27th from 9.30 to 11.30am. All adults are welcome. Euromelanoma is a pan-European prevention […]