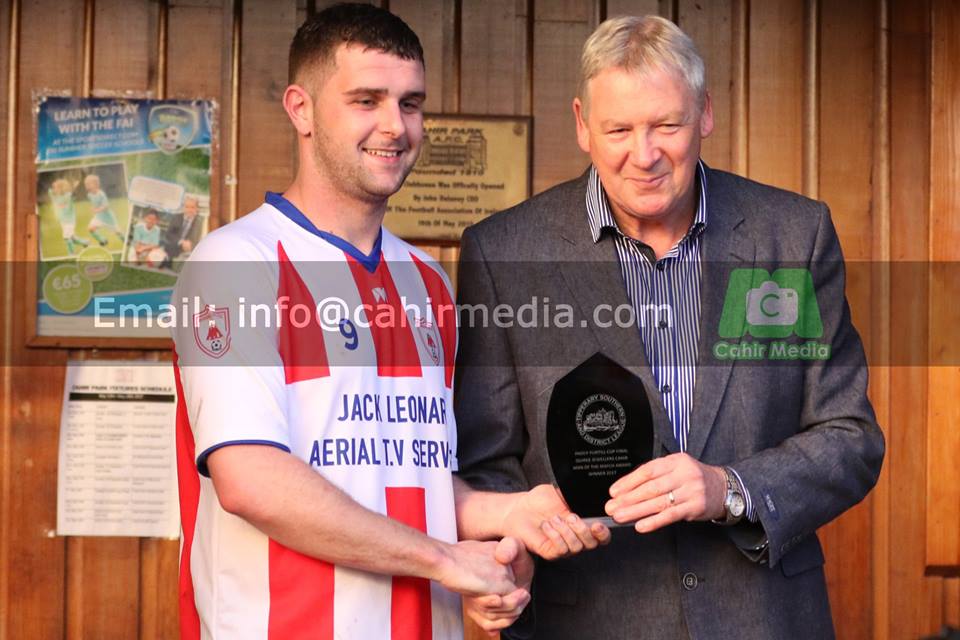 Paddy Purtill Cup Final Niall Daly slotted home in the 12th and 62nd minute for Bansha to take the Paddy Purtill Cup. Cahir Park’s goal came from Stephen Burke in what was a close encounter. cahirnewsonline 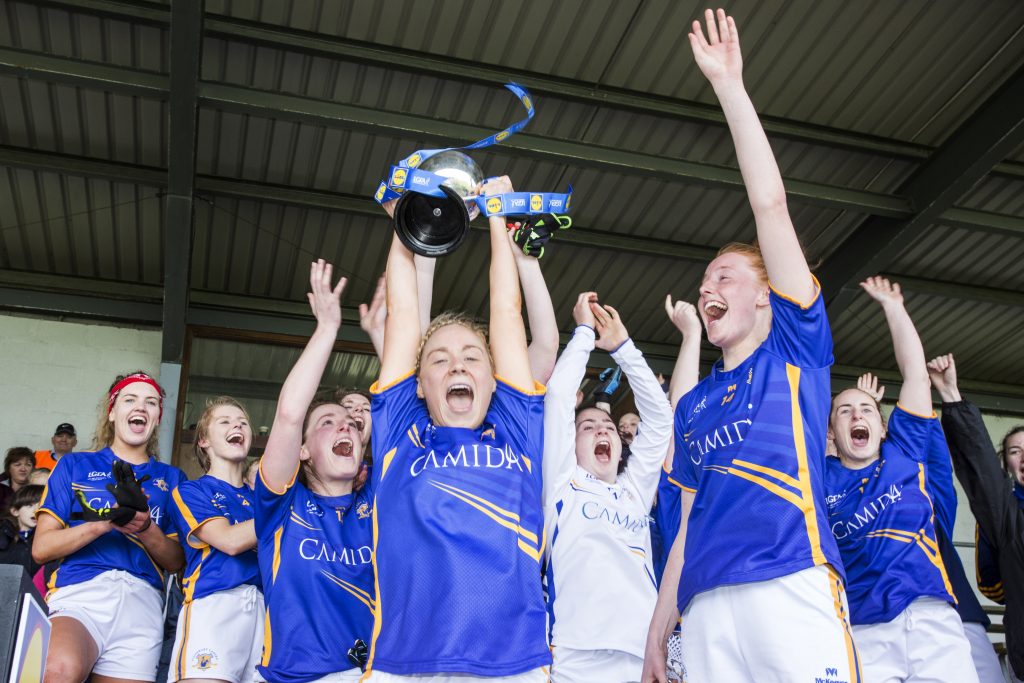 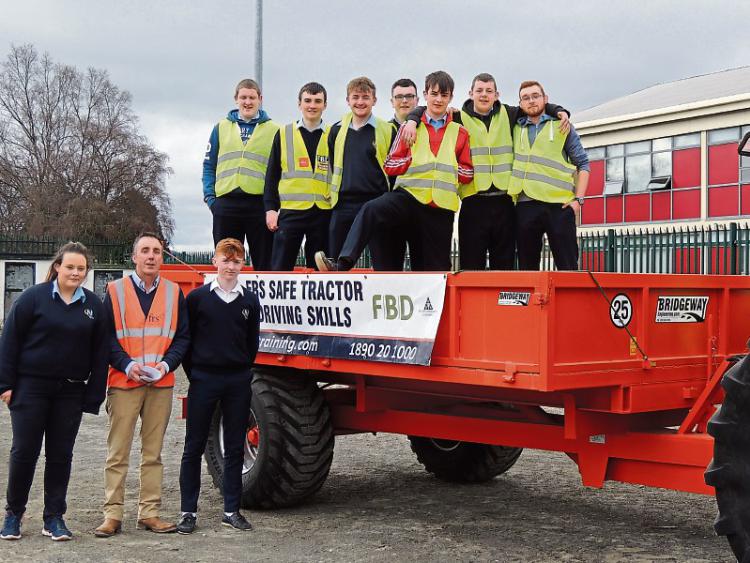 FRS Training have provided a safe tractor driving course since 1996 and have trained thousands of teenagers throughout Ireland. The course itself is aimed directly at teenagers from 14 to 16 years of age. Farm accidents and fatalities, still remain a huge problem and here at FRS we believe that farming with safety in mind […] 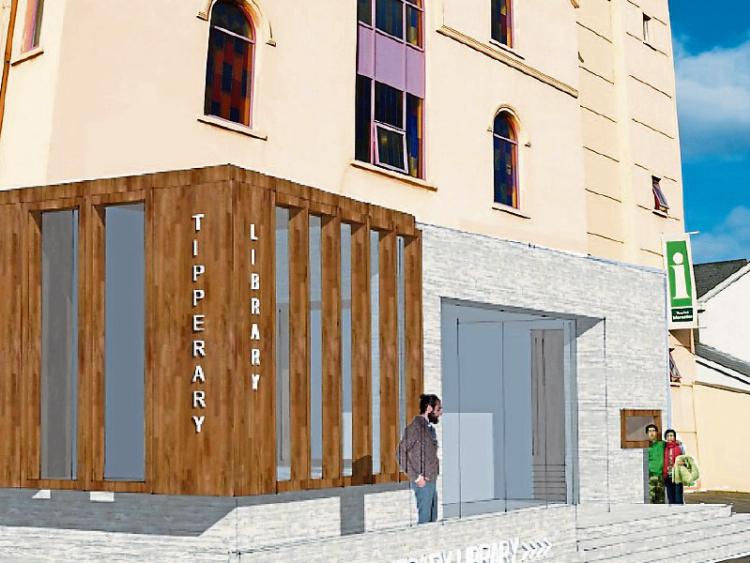 BUILDING WORKS TO COMMENCE ON MONDAY Monday May 22nd next is a red letter day for Tipperary Excel as it sees the commencement of building works by Clonmel based Mulcahy Construction on the planned relocation of Tipp Town library services to Tipperary Excel Arts Centre. This project by Tipperary Co Co will deliver a 21st […] 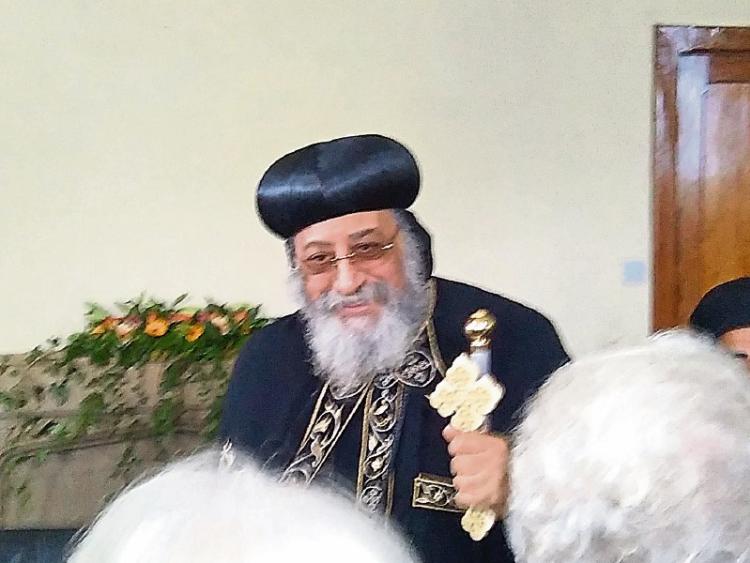 Pope Tawadros 11, the leader of the Coptic Orthodox Church, received a warm welcome to Cahir where he was greeted by members of his church. There are over 150 members of the Church living in the town and they were joined by other church leaders to welcome His Holiness on his first visit to Ireland. […] 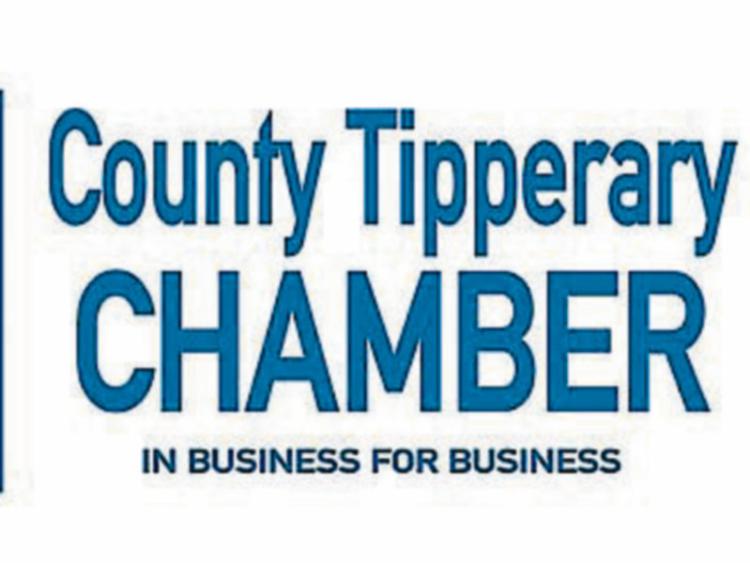 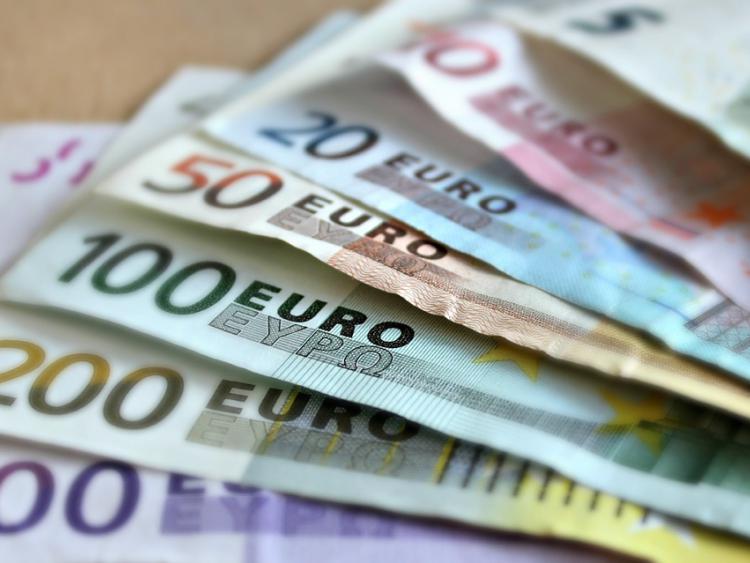 FOUR SOUTH TIPPERARY PROJECTS HAVE RECEIVED FUNDING The Heritage Council and the Minister for Arts, Heritage, Regional, Rural and Gaeltacht Affairs, Heather Humphreys TD, have announced funding for a number of heritage projects in South Tipperary under its 2017 Community Heritage Grants Scheme. A total of 196 heritage projects nationwide have been awarded funding under […]