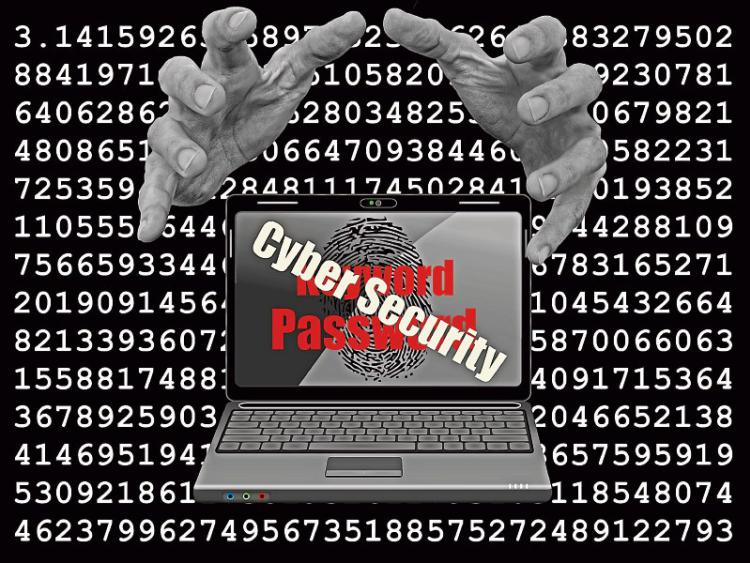 The majority of businesses in Tipperary are not prepared for the upcoming General Data Protection Regulation (GDPR), according to a Data Sec 2017 survey, carried out in advance of the GDPR focused event which takes place on Wednesday May 3in the RDS Concert Hall in Dublin. The survey found that just 6% of Irish businesses […] 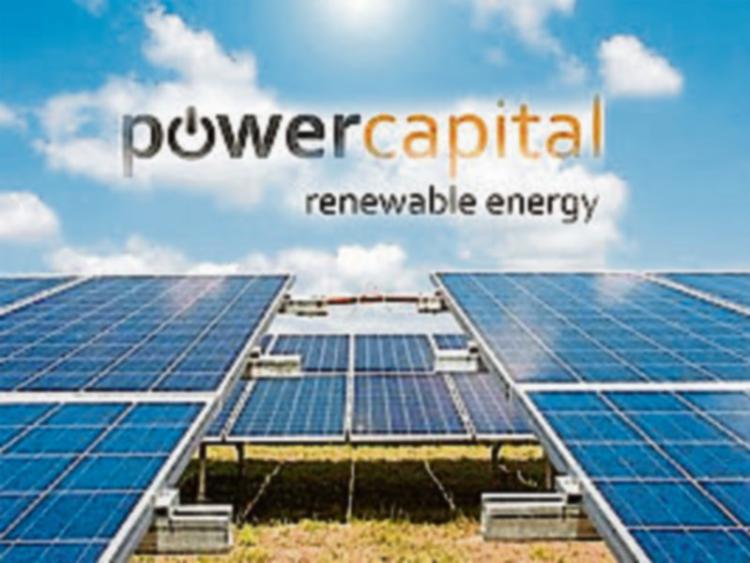 Renewable Energy Plans to develop a major Solar Farm in west Tipperary have been lodged with Tipperary County Council. Power Capital Renewable Energy Ltd have applied for a a 10 year permission for the construction of a solar PV farm in Cauteen, Donohill, west Tipperary. The plans entail an export capacity of 8MW comprising some […] 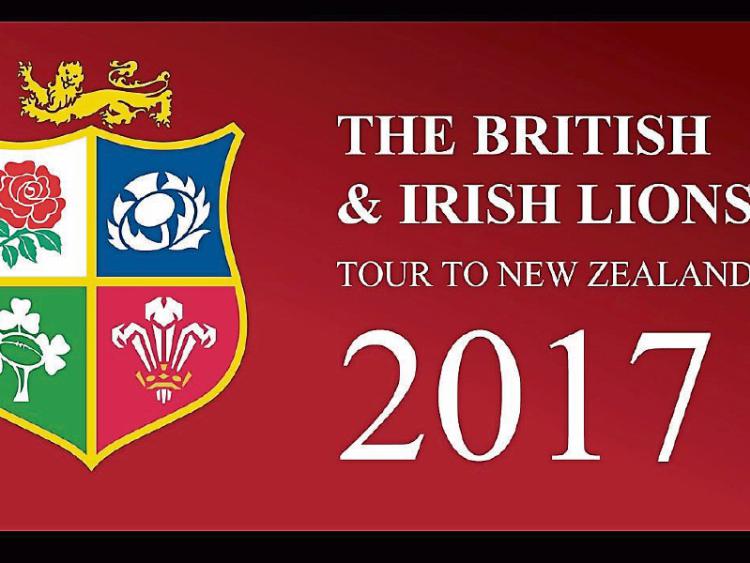