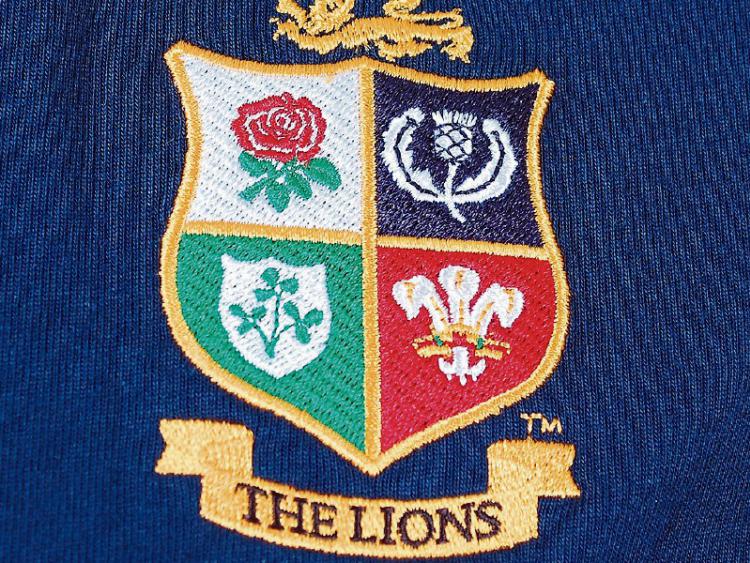 Five Munster rugby players are tipped to be included in the British and Irish Lions squad to tour New Zealand this summer, when it is announced in London at noon today (Wednesday) by Warren Gatland. Scrum-half Conor Murray and number eight CJ Stander – both of whom have been sidelined with injuries in recent weeks […] 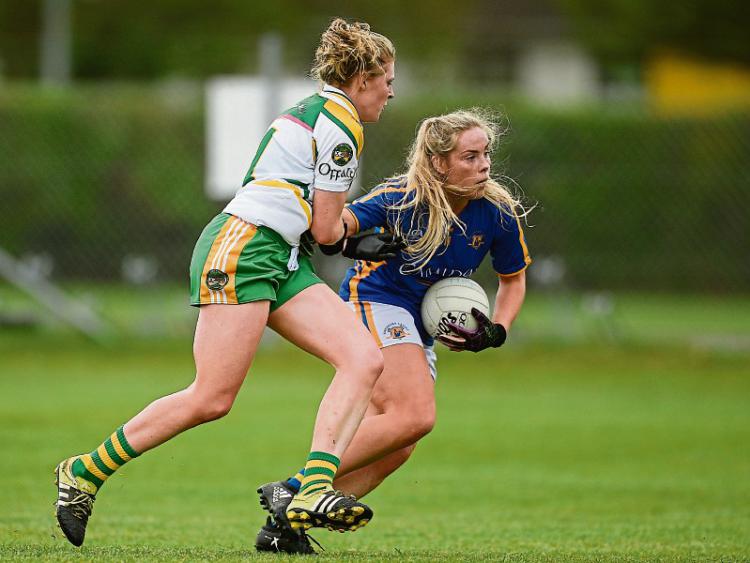 Tipp’s Aisling McCarthy wins possession ahead of Offaly’s Gráinne Dolan . Tipperary qualified for their second League final in succession and brought their unbeaten run of games in the Division 3 League to eight. Offaly were the opposition in the semi-final at wind swept Clane on Easter Sunday with Tipp winning easily 7-16 to 2-6 […] 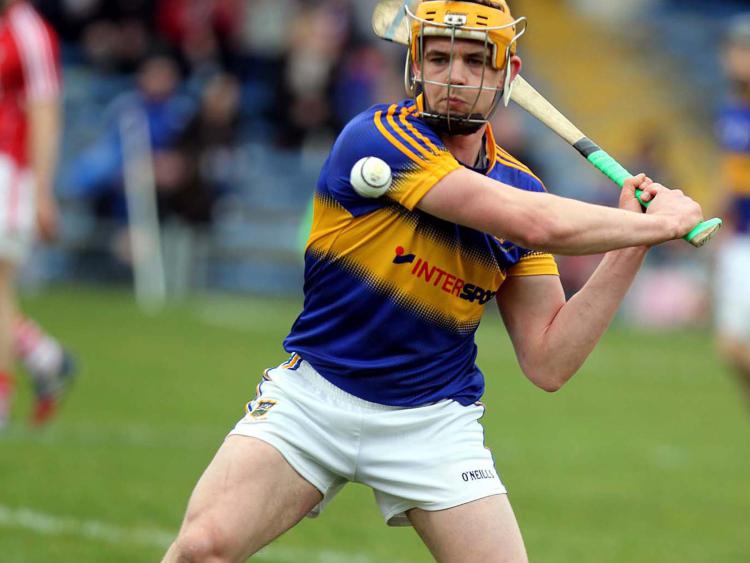 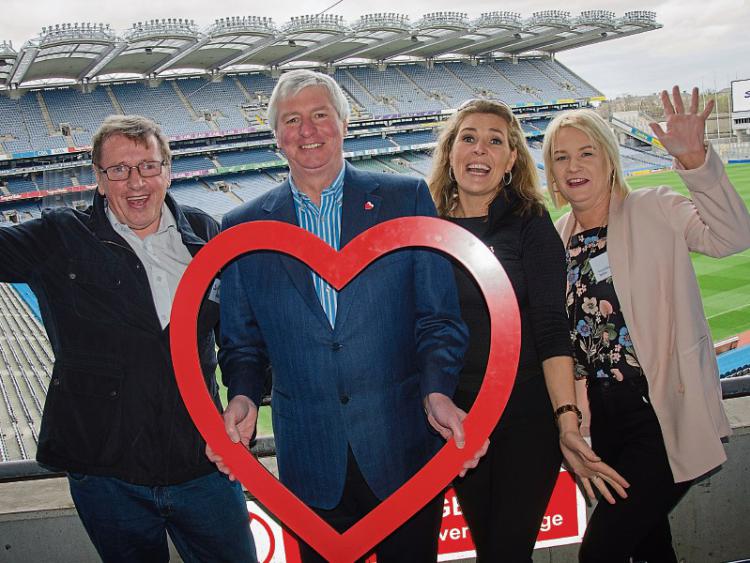 RTE Broadcaster Michael Lyster joined forces with Roscrea’s Con O’Lone and Kerry Anne and Irish Heart’s Regional Manager Anne Riordan to urge big-hearted volunteers to give a few hours of their time to help Irish Heart’s annual Happy Hearts Appeal this May 12. Croke Park provided the spectacular backdrop for the launch of this year’s […]

Could Churchill have become a soldier in Cahir? 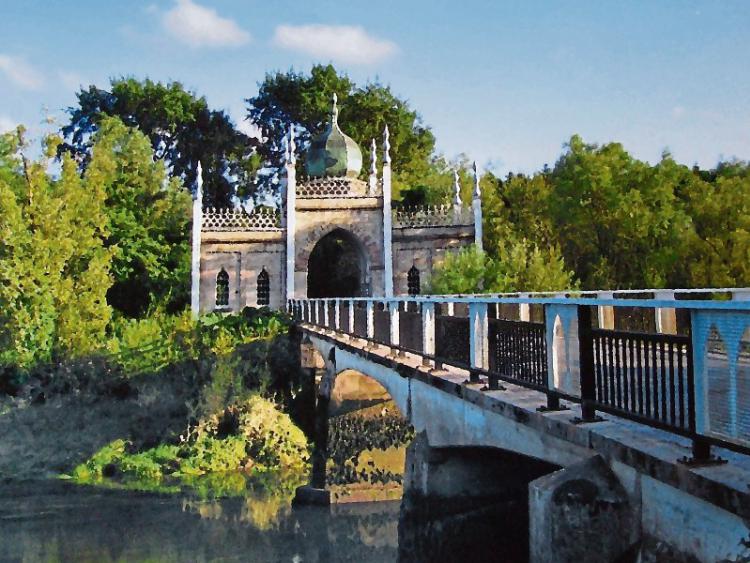 HISTORY DAY LOOKS AT LIFE OF FAMED BRITISH P.M. He was told of the delights of the Tipperary town but the young man who would go on to be Britain’s leader never actially visited Munster! Organising the next History Day at Dromana, her family home near Cappoquin, Co. Waterford, Barbara Grubb has been wondering why […] 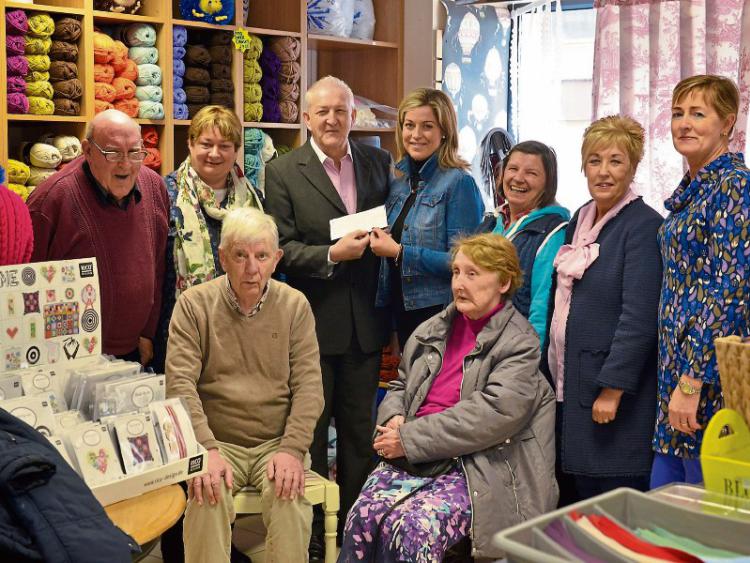