Tipperary celebrates contemporary women by honouring Women of the Rising 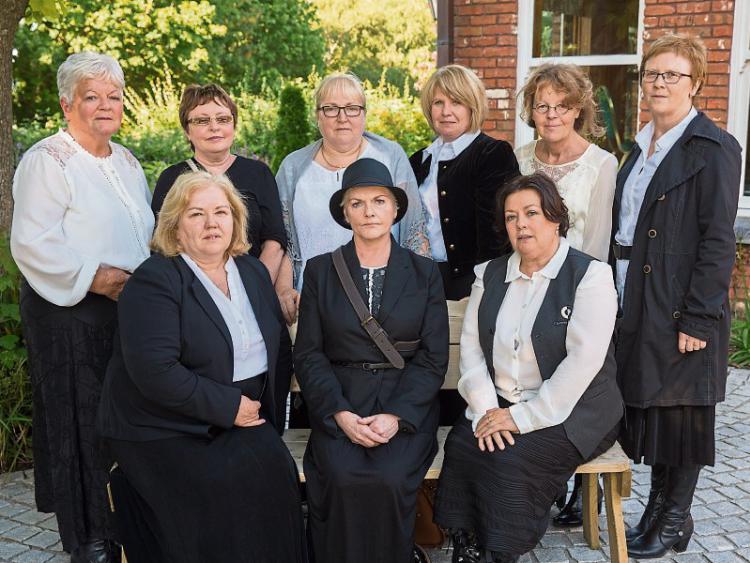 EXHIBITION TO BE LAUNCHED IN CLONMEL ON MARCH 8 The ‘Women of the Rising- Rising of the Women’ project was created in late June 2016 and has developed into an exhibition that will be launched at Tipperary County Museum in Clonmel on Wednesday 8th March, which is International Womens Day. The project was first inspired […]

Tipperary football team to play Laois on Saturday is announced

O’Moore Park, Portlaoise on Saturday at 7pm has been announced by manager Liam Kearns. It’s as you were once again for Kearns’ side as Tipp look to bounce back from the one point defeat to Sligo in the last round. The team lines out as follows; 1. Evan Comerford – Kilsheelan-Kilcash 2. Alan Campbell – […] 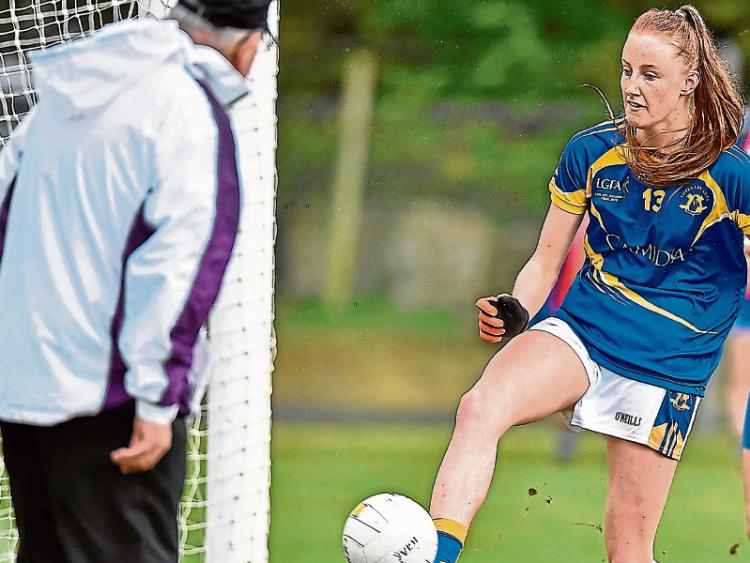 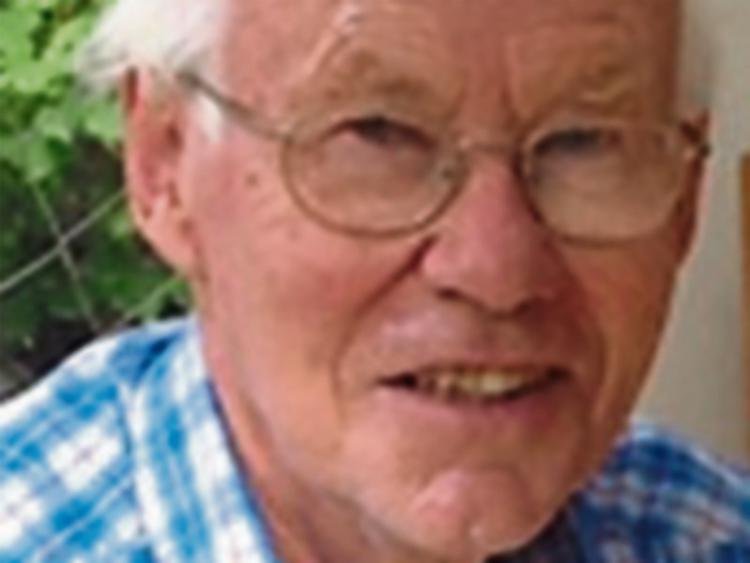 The death has occurred of the former County Manager of North Tipperary, Mr John McGinley Mr McGinley, of the Limerick Road, Nenagh, was a Retired County Manager of Tipperary North Riding. He assumed office on September 1st, 1978, and served until his retirement on August 6th, 1999. Mr McGinley passed away peacefully in the loving […] 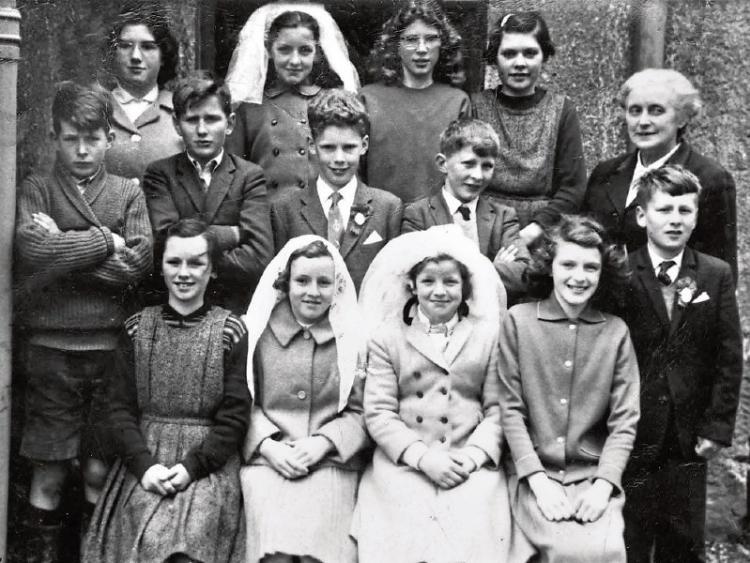 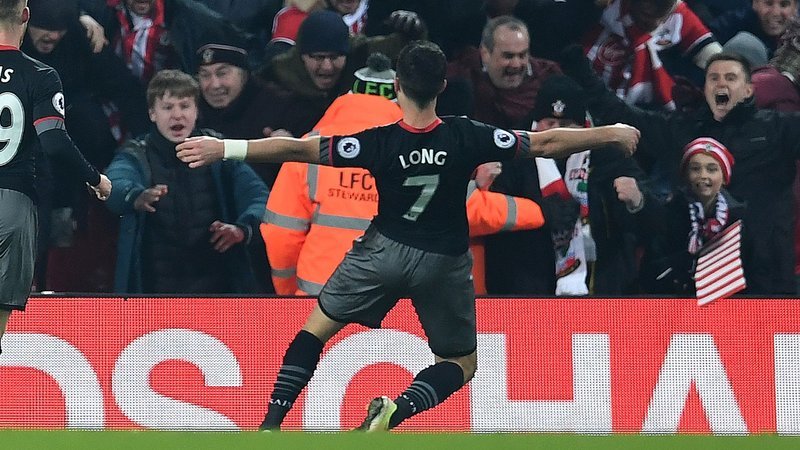